Last night I was back at Loeb Stadium for what I hoped was one more game this season. The Aviators are one game away from a Prospect League Championship. Last night was not their night. Baseball can be a cruel game sometimes. The good news is the the Aviators are a great team, and they have another chance tonight. Hopefully tomorrow on the blog you can see some pictures of the Aviators holding up the championship trophy. 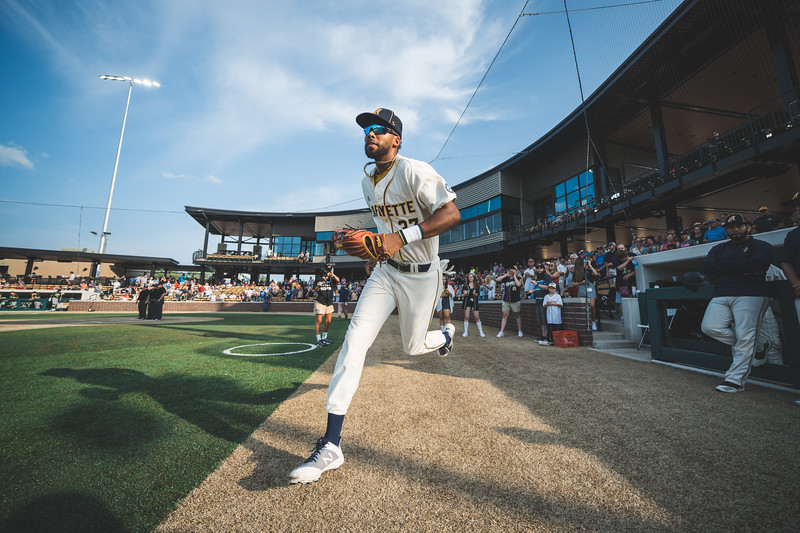 I took the 12-24mm lens out to get some of the pregame action last night. When you are at 12mm the players have to be very close to you to make the photo. Here everything came together perfectly. Sometimes they work out, and sometimes they do not. That makes these photos that much better when it does.

Playing With A Multi-Exposure Again

Last night I had a couple of ideas for multi exposure photos. The white jerseys of the Aviators work perfectly once the background gets a little darker. I had one idea with the starter that would have worked perfectly, but the light was just not right yet and it did not come out. Here this worked well.

The last night that I saw Ellison Hanna II was in Nashville when Indiana State was playing in the NCAA Tournament. It is always good to see a familiar face during these games. Ellison had a good night too which for the first time I was really not rooting for.

Curtis Washington Jr. is a face that I will probably see a lot more of. He is transferring in to Purdue this year so hopefully he can make an impact this coming spring. He had himself a game as well last night. 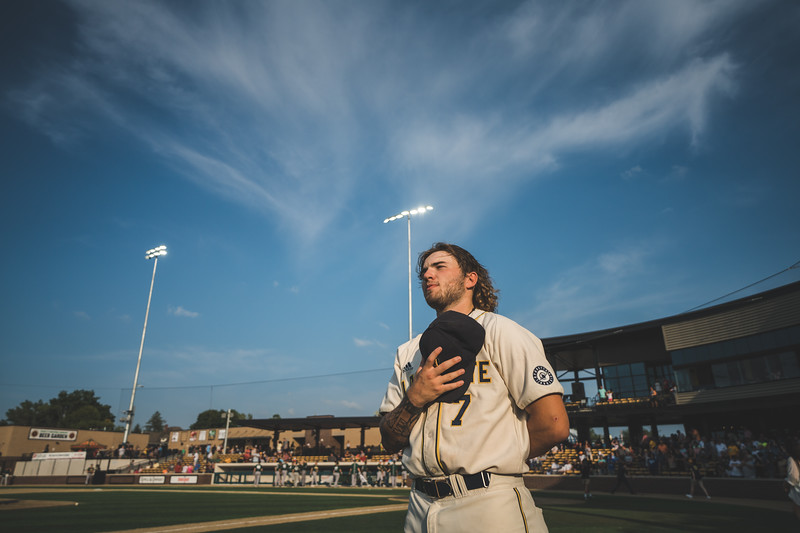 Here is a link to my gallery from last night. Like I said above hopefully tomorrow you will get one full of smiles and trophies.