Purdue Closes Out The Season With A Win

Man this season flew by quickly. It doesn’t seem like that long ago that I was counting the days until the season opener at Alexander Field. A yearly tradition it seems like I was listening to the games on the radio while waiting to see the team in person. Being a northern team by the time that they get up here the season is usually already half over. Hopefully the powers that be implement a proposed change that I have heard about so the baseball season starts in March. That would mean more home games and more opportunities to photograph this team. 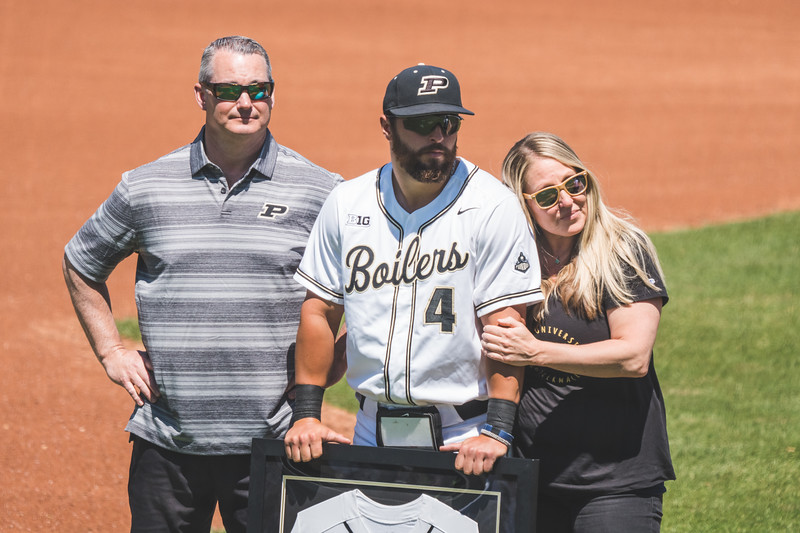 This was an interesting senior class. You had players who luckily came back for another year that should have exhausted eligibility last season. The virus took the season away, and what I thought was my last chance to see them play. We were lucky to get to see them take the field for one last season. Senior day is always hard, but this one felt a little harder. A lot of players that contributed from day one took the field for the last time on Sunday.

Someone To Play For

You can really tell how much this team loves it coach. The love is reciprocated back as well. Coach Goff really is a players coach that tries to get the best out of his guys. There are moments throughout the game where you can see this, and I was happy to find one of those here.

I tried to keep the galleries as close to the game as I could on this blog knowing that the game stories were stacking up a little. I photographed a lot of baseball over the last few days, and instead of spamming the site with game stories I decided to let each of them breathe. You can find my gallery from game one Sunday here, and game two here. In the next week or so I would imagine I will have a post up with my favorite photos from this past season. It was great being back at Alexander Field making photos again. 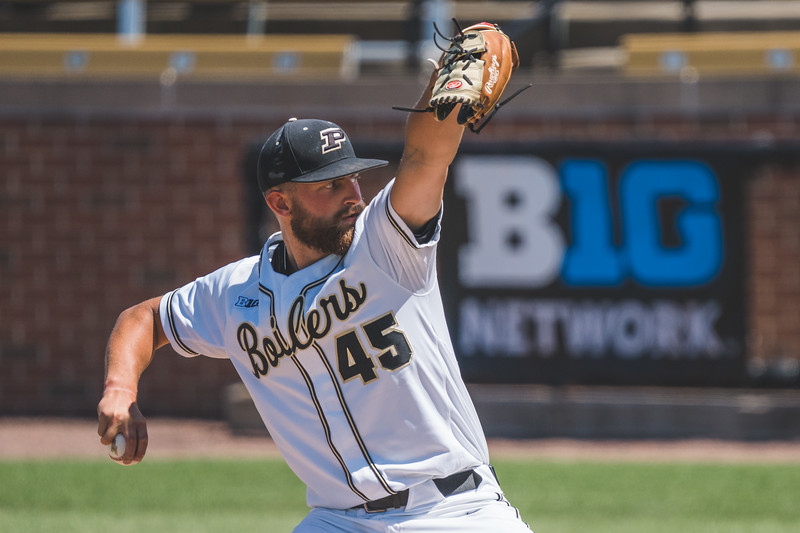