More On The Birds Of The Wabash River

I had so much fun Friday night making photos on the Wabash that I thought that I would break the post up into two pieces. I had originally intended for this second part to just showcase the birds other than the eagles that I saw while I was down there. I had more eagle photos that I wanted to share though so I will end up posting a few more eagle photos here. If you want to read the original post you can find it here.

A Greater Scaup Flies By

I am 90% sure that this is the greater rather than the lesser scaup flying by me. These are birds that I don’t get a lot of time with over the course of the year so a fly by is a really cool thing. 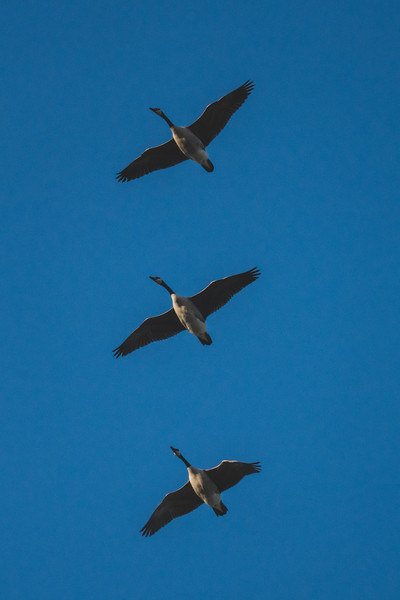 At some point soon I will stop making so many geese in flight photos. I will have so many that I will really want to see something special. Right now though I still need all of the practice that I can get making bird in flight photos so a photo like this gets made. I love a good formation photo though so maybe this is a photo that I would make year round.

The mallard is another bird that I see a lot of. Photos of that green head in the late day light never get old though. They are pretty much our year round duck. You can see them on the Wabash all year round. Before the colors of spring show up they are a welcome sight. A good way to bring some color into your photos.

The Grebe Looks To The Sky

This grebe was doing its thing diving for food, but it really had an eye on the sky too. I imagine seeing so many eagles overhead would leave you with a bad feeling. It wouldn’t take much for them to grab a little thing like the grebe. Eagles are pretty lazy though and they would rather grab the food that is already dead. This grebe didn’t see how much there was to grab though.

This was one of many rock pigeons that were hanging out at the apartment complex. Their colors would have made for a good photo study, but with the eagles diving left and right I sort of forgot about them. Maybe someday I can make up for that.

If you follow this blog then you know that I love to watch these birds. The time will soon come when I will camp in one spot for a while watching this bird fish. For now though I am content making these photos of it flying overhead.

This ring-billed gull gave me a couple of passes before leaving the area. With so many eagles fishing it really did not have much room to fish itself. I am glad that I was able to get a good pass by before it left.

Here are some more of my favorite eagle photos from a fun trip down to the river on Friday night. After I made my post on Saturday I realized that I left out a few that I wish that I had posted. This seems like the right time to do so. Writing this so much later I can tell you that more eagle photos are on the way. They were out near sunset again on Sunday putting on a show. That will be a post later this week. I had a good day making photos on Sunday so the next few days will all be wildlife. 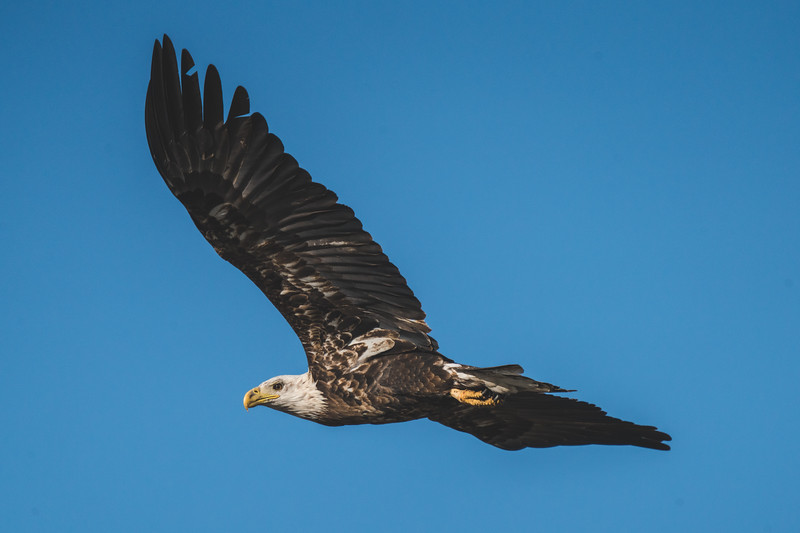 2 Replies to “More With The Birds Of The Wabash”