The Deer Of The Celery Bog

A few days ago I was heading out of the Celery Bog after making some nice photos. I didn’t think that it could get any better than that. I saw another photographer very still making photos so I stopped in my tracks. I looked to where he was photographing and saw two small deer. I made my way up there, but I didn’t have a clean look at them. It was then that I noticed mama in the back. I moved back down the trail where I knew that I had a good angle on her. I made a couple of photos, and then I moved on. 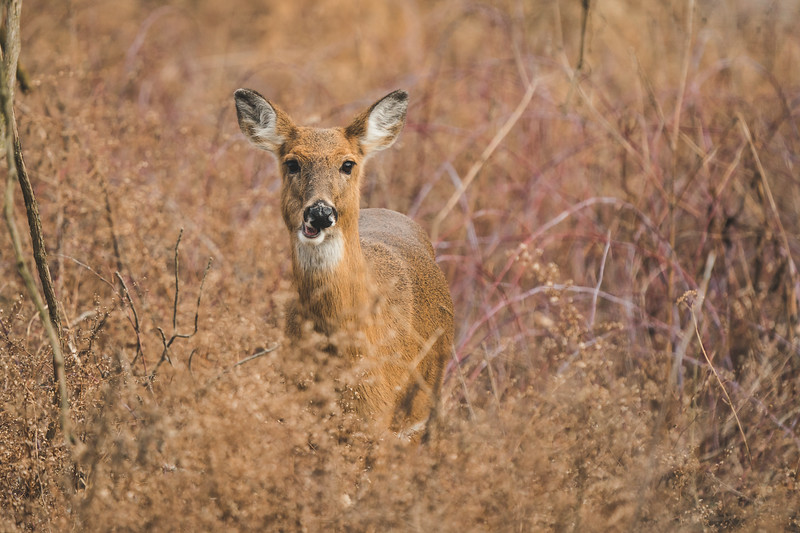 Never Shut Your Camera Off

I have learned to never shut my camera off until I get to my car. Whenever I do I run into something really cool. I was leaving to pick up my kids so I was hustling out of the bog. I am glad that I was still paying attention because I was able to make a couple of good photos on my way out of the bog.