A Quick Trip To The Celery Bog

With the kids around for winter break I didn’t make it out to the Celery Bog very often the past few weeks. If the birds were more plentiful I probably would have found the time to get out there, but the pickings are kind of sparse….or so I thought. As I walked around I saw more birds than I did the previous trips combined. It must have been the right mix of temperature and time or something. I will try and repeat the time today to see if I can repeat my journey yesterday. 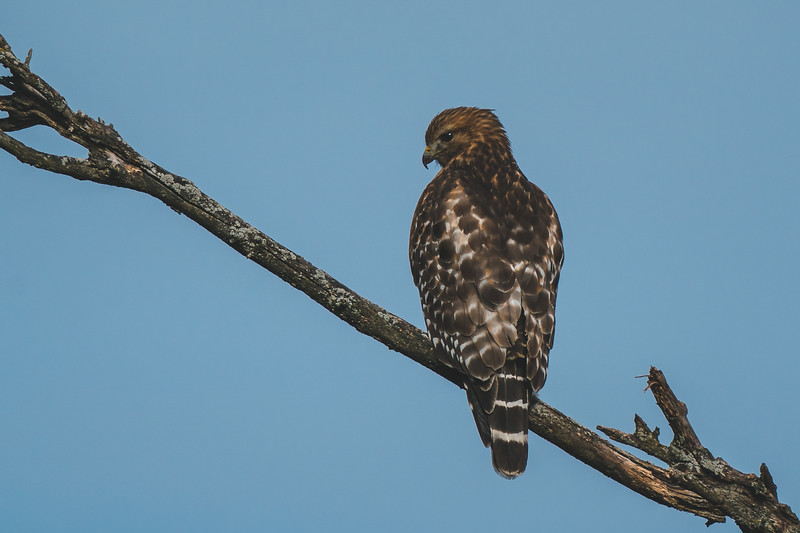 The Hawk Starts Things Off

This red-shouldered hawk was following me around at the beginning of my walk. It even dove out of a couple of trees for me, but I don’t think that it knew my field of vision because it dove behind a tree both times. I lost track of it for a while, but then as I was walking and watching another bird I realized that I was directly underneath this one. It is always good to luck into a few photos on your first day out of the year. 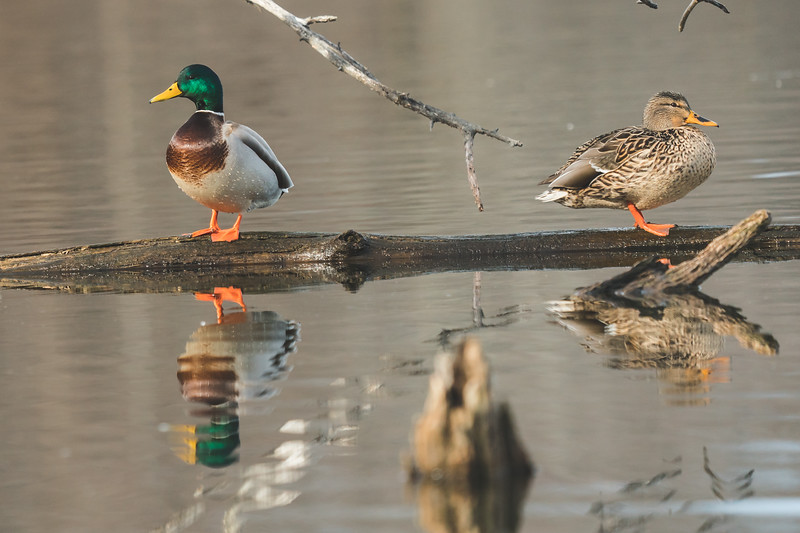 Ducks On The Pond

I really need to save this Hawk Harrelson reference for the title of a post someday. I normally do not pay too much attention to the birds on the water. They are usually too far away to make for decent photos. These ducks were close enough to me so that I could make a couple of decent photos of them. One good thing about the Celery Bog is that with all of the people constantly going through it the wildlife gets used to the presence of people pretty quickly. It makes photos a little easier to make.

The Eagles End My Day

As I was getting ready to head to the car to pick up my oldest I heard the screech of an eagle from behind me. I turned in time to see it fly overhead. It gave me a good look for some photos before heading over the golf course to hang out. A second mature eagle joined it, but too far away for good photos. I had gone down to the Wabash earlier in the day to try and find some eagles with no luck. Who knew that they would be at the bog waiting for me?