The White Sox Triple A Team Comes To Indy Again

When the Charlotte Knights came to Indy the first time this season I was unable to make any of the games. This time I could catch part of one on my way down to Nashville. It is always fun seeing the future of my favorite team up close and personal. 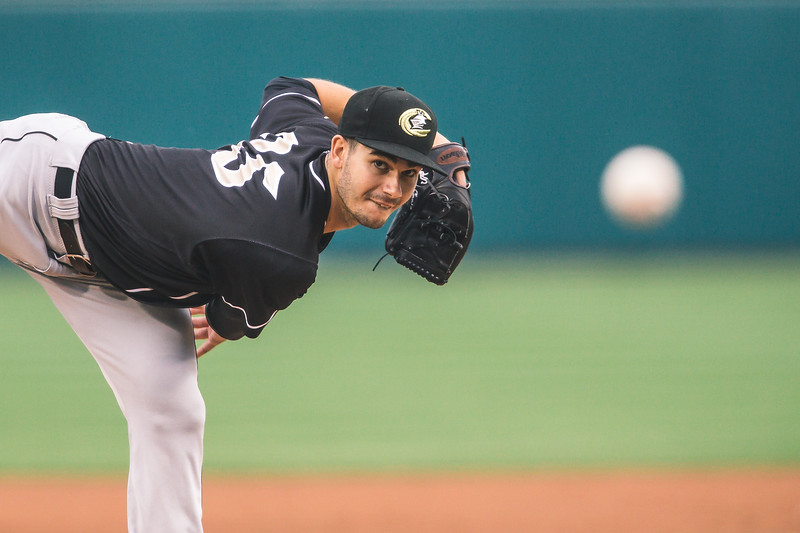 The main draw for me on Wednesday was seeing Dylan Cease pitch. I remember wanting to get up to South Bend to see him pitch when he was a member of the Cubs. When the White Sox acquired him I was thrilled. He has a chance to be something special. He would get the loss on the night, but he only gave up two runs in seven innings. It will be interesting to see how many more starts he has in Triple A before he is on the big club.

Another Night At Victory Field

On this trip I plan on seeing a few ballparks. Victory Field is either a great way to start it off, or the worst way. It is such a fun park that it will be hard to beat on this trip. I made a point to go up top for a while to make a couple of images as some clouds came over. One of these days I will be in town when the sky lights up. I think we just missed it on Wednesday night. 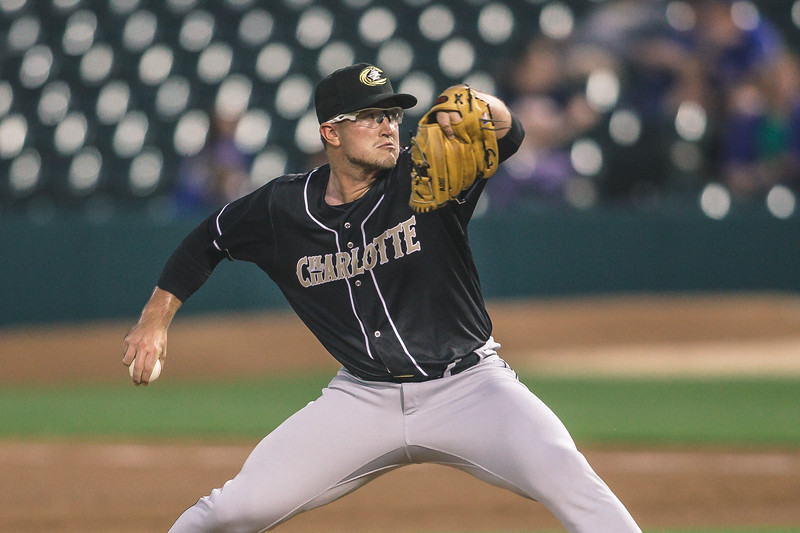 A while back I just wanted to see Carson Fulmer pitch when the Knights came to town. I saw a lot of him as Vandy made a College World Series run a few years ago. I just missed seeing him by a year when I shot at Vandy. Now as I was headed back down to Vanderbilt it was cool to finally get to see him pitch. I actually had already edited my photos, and I was planning on heading down to Nashville right away. When Fulmer came into the game I put my 400mm back on my 1DX to make a few frames.

The last time that I was in Indy Cole Tucker was still a member of the Tribe. A couple of days after I photographed him he was called up to Pittsburgh where he had a hot start. Before the game I saw one of his bats just sitting in the dugout. At this point there is not much going on so I had a photoshoot with the bat. Cole is still in Pittsburgh, but at least one of his bats still resides in Indy.