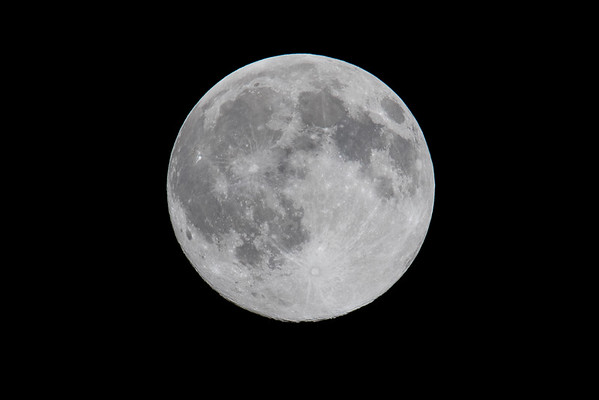 With the first of two nights behind with a super moon in the sky I thought that would do another Ten Tips post. This summer there will be plenty of opportunities to make some nice moon photos as there will be three super moons this summer. The moon will be closest to us next month on August 10th. Tonight and on September 9th will also be super moons, although the moon will not be as close as in August. This is a list of tips that I have come up with after trying and failing to photograph the moon. It is not a final catch all list, but it is a good start to help you make the best picture that you can of the moon. With that in mind here are ten tips for photographing the moon.

6 Replies to “10 Tips For Photographing the Moon”