This was a year when I just didn’t match up to what I did last year. In 2020 I was out making star trail images and photos of comets. This year I just couldn’t match it. I tried to find the comet Leonard, but it never worked out. I did make some photos that I really liked though. Here are my ten favorite sky images from 2021. 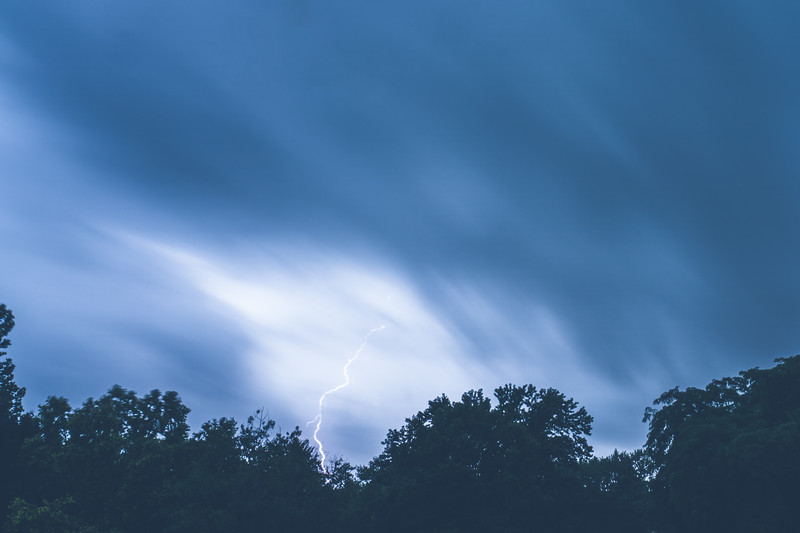 9. As with most things in the sky it seems like it was going to be cloudy for the entire time the blood moon was visible. Late in the event I found some holes in the clouds to make some photos of it. These are not my best blood moon photos, but it was fun sitting outside and watching the events unfold. 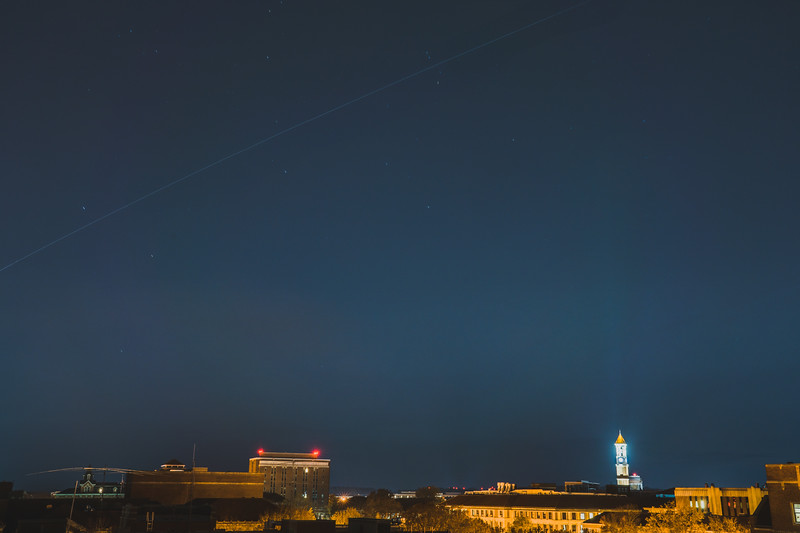 8. It had been a while since I last made a photo of the ISS passing through the sky. Here it passes over the campus of Purdue. These are always fun to make as you have to plan a little and have faith in what you planned will happen. 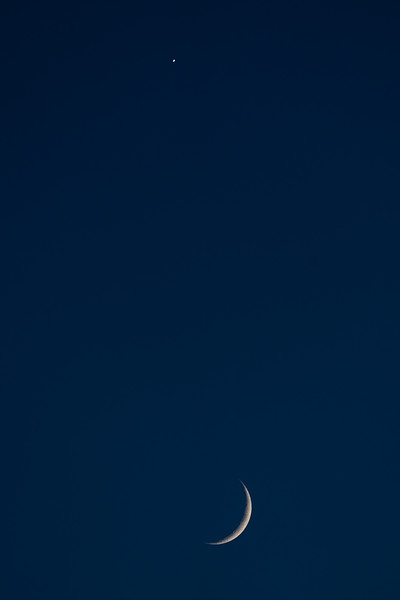 7. Sometimes you just look out your window and see a cool photo. Here the crescent moon and Saturn were together in the sky. I went out and made a couple of quick photos of it. My daughter at the time was learning about the stages of the moon so it was a great chance to show her some events in the sky.

6. This was part of an awesome night as the sun went down. I had hoped for a good sky, but I never thought that I would get what happened. I really wish that I had gone somewhere to make the photos. I used the things around me though to help show off the sky. 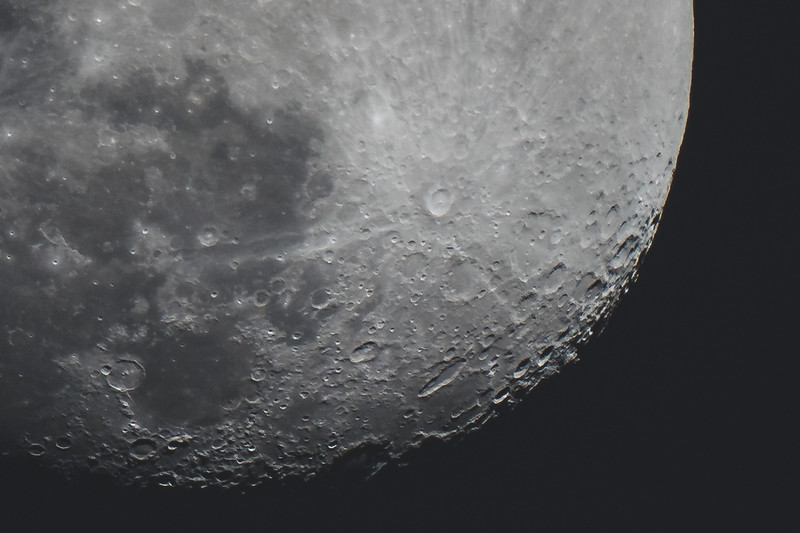 5. With bigger lenses and better cameras my moon photos have been getting better and better. I love to get in tight on the moon to see some of the details. I would love to get more into this type of photography, but it is yet another money sinkhole. 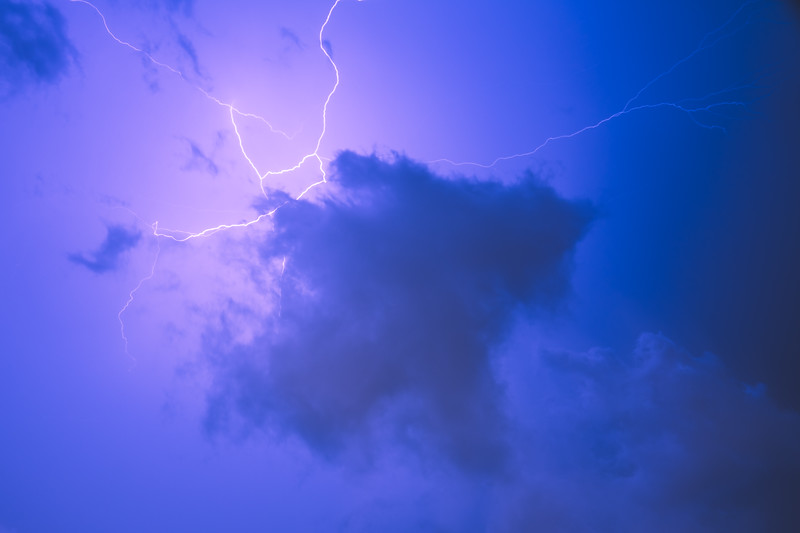 4. For most of the year this was my favorite lightning photo. This year we just didn’t have storms at times where I could make photos. This storm never really amounted to much, but I was able to make this photo as it passed through our area. 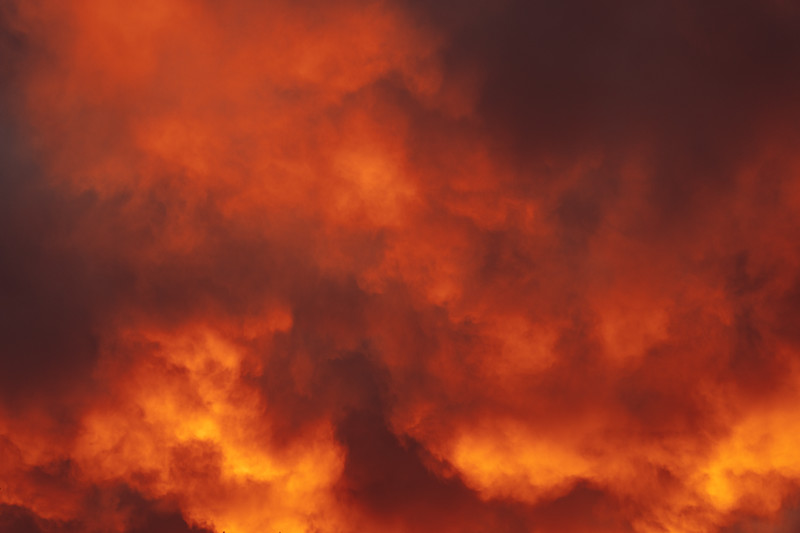 3. Here is another photo of that awesome sky that we had roll through. I made the photo that showed up at #6 incorporating a neighbors tree into the frame. Here I just zoomed into the scene to find interesting bits. I really liked how this photo turned out. 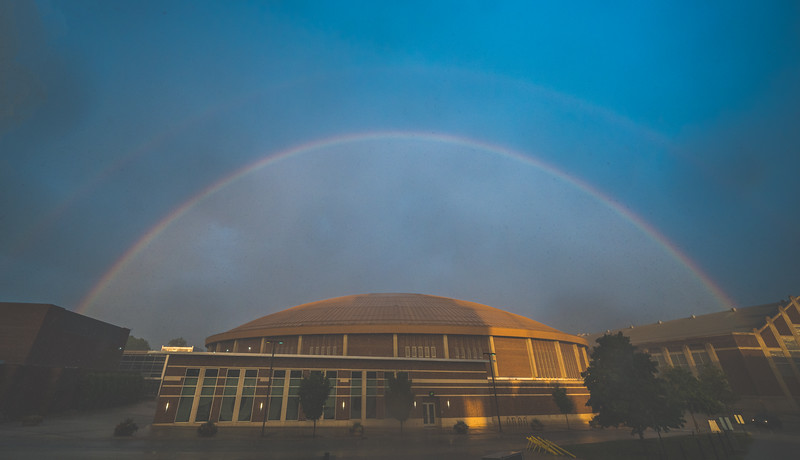 2. This was a case of getting to the right place at the right time. I was at a soccer game that was called due to the storms rolling through the area when I took a last second detour on the way home to make this image. I am happy with how it turned out. This is about the perfect rainbow in how it is formed. 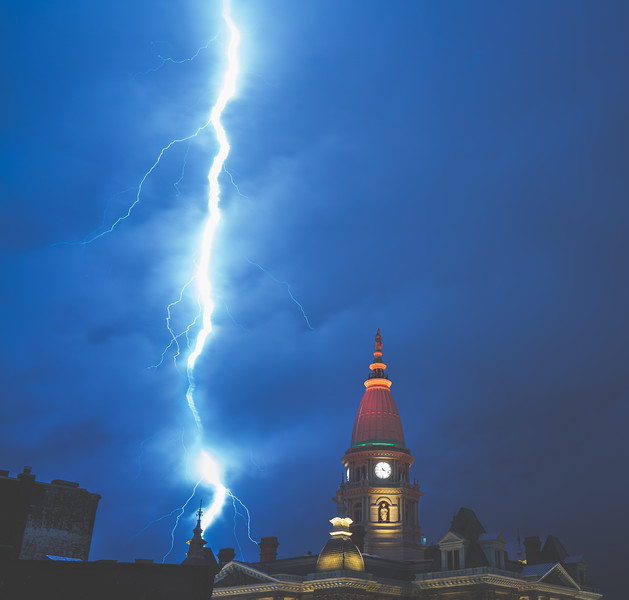