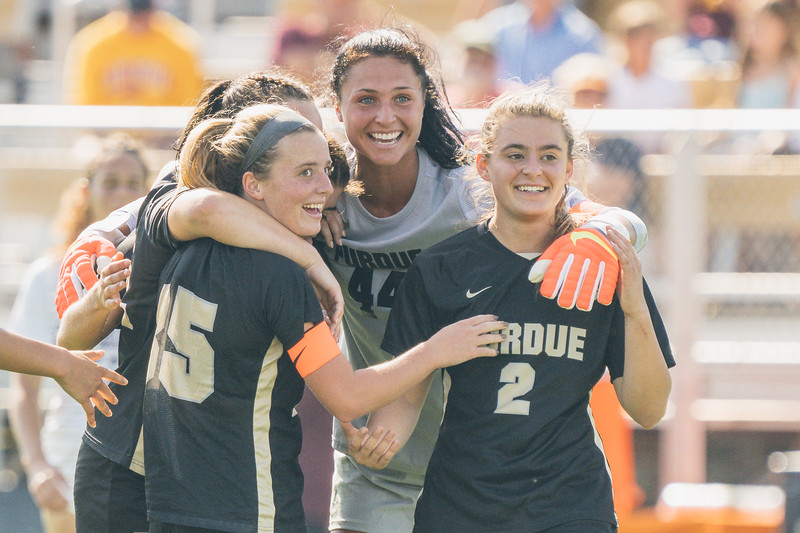 Purdue Earns A Win With A Great Comeback

Sunday afternoon at the half Purdue was down 2-0 on senior day. One of those goals was basically a gift from the refs. The team could have folded and just played out the half, but they came out battling. They scored three goals to take the 3-2 win. That win also helped them climb into the top 20 in the polls this week. This is a fun team to watch, and I will have to try and make it out to Folk Field for their final two matches of the year.

This is the first time in a while that I didn’t have a role on senior day for Purdue soccer. At some point during the ceremony I realized that I didn’t have to be out there making photos, but had gone out as a reflex. I kept going though, but when the full team photos were made I saw my way out. No need to distract eyes from the official photographer.

As I said above my role with Purdue athletics has shrunk considerable this year. A lot of the games I used to cover are now covered by interns. That probably says more about my photography than anything else. Knowing that I don’t need to make every photo though allows me to take more chances than I normally would. Sitting in the position above could be disastrous as the ref could run right in front of me. It is a good angle though so with no pressure I decided to try it out. Wouldn’t you know it? Not one ref photo the entire time. I had planned on moving if I was blocked too much, but I sat out the half in the same spot. 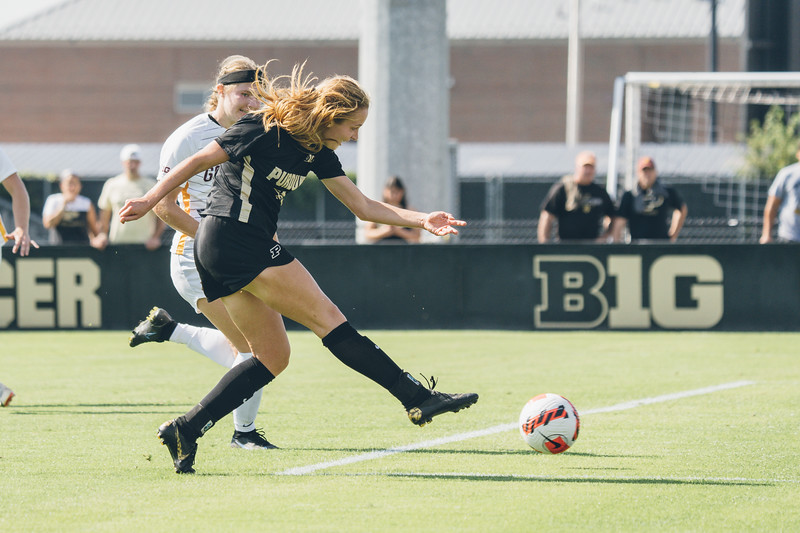 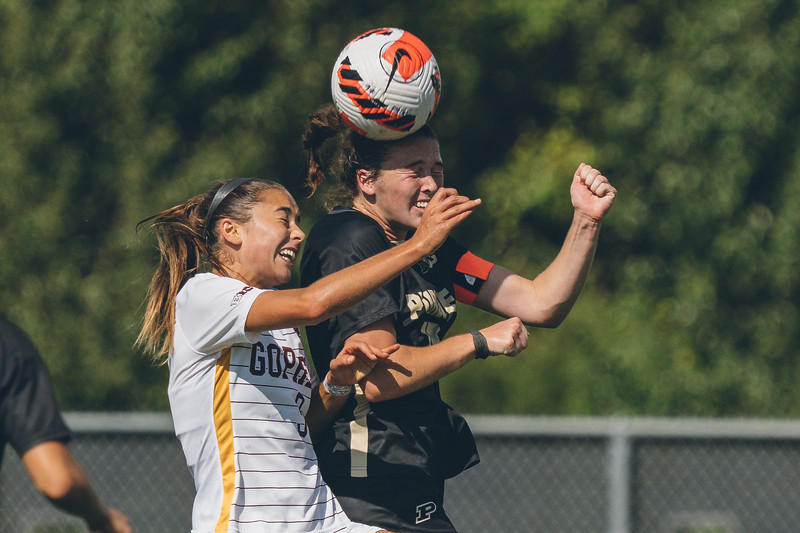 Here is a link to my gallery from the match. I had a blast, and the second half comeback was really fun to photograph. You can also see my favorite photos from last week here as well. When the virus hit I quit putting these together, but it is really fun to see what I have done throughout the week. It is also a great motivator to get out there and make photos.