What Am I Seeing?

I kept asking myself this yesterday as the snow just kept coming down. At first I just thought it would be a quick shower that wouldn’t amount to anything. Of course that was wrong and it kept coming down. I really thought that my snokeh photos were done for a while, but it was fun to get out and go for a snowy walk again.

When I planned my week I really thought that I would be photographing baseball at the park in my neighborhood last night. Of course they didn’t want to play in a snowstorm, and I really can’t blame them. From a photography standpoint though it would have been amazing. On my way home from my walk in the woods I made a photo of the park during blue hour. 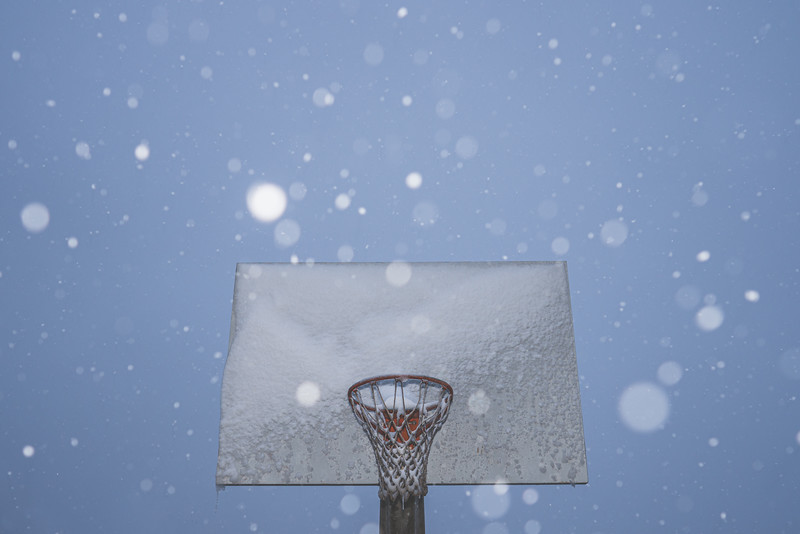 On my way back to the car the snow was really coming down so I made this photo in the parking lot. It was a simple idea, but I really like how it turned out.

Here are a few bonus photos from a snowy late April day. As I write this the snow is coming down again. Strange times we are living in.

One Reply to “Snokeh In Late April?”