Taking A Walk On The First Day Of Spring

Yesterday I woke up early to be sure to be at the Celery Bog as the sunlight started hitting the bog. I knew the light would be good, and I hoped that the birds would be too. Early on things were a little slow, but this horned grebe came and landed fairly close to me as things started to pick up. This is a bird that I have seen in the water plenty of times. Seeing it in the air and landing was a fun way to really get the morning going.

The Horned Grebe In The Water

It is funny how things work. Exactly a year to the day I was photographing this same bird. I don’t see them often, but apparently March 20th is a good do to see them. Here is a link to my post from last year with the grebe.

The talk of the bog is this great horned owl that is on a nest. I really think that this nest will not photograph well. There is too much in the way all around it for a nice clean photo. I hope that I am wrong and that we can make a good photo of an owlet in the near future. I still have been looking for the male in the area that I would hope would be helping, but so far I have not found it.

Right now we have all kinds of nests to keep an eye on. While looking for the owl nest about a week ago I saw two cooper’s hawks working. I assumed that the owl stole their old nest and they needed to make a new one. I saw them grabbing branches and they led me right to their nest. I found a good spot to get a look in and was able to have some fun making photos of the birds. Yet again there is a lot in the way so a good clean photo is hard. This is yet another cool thing to keep an eye on this spring at the bog.

I really went out to try a photo with Ruby that I had been thinking about, but she was sleeping in. With that in mind I took a walk to see what I could see. I ended up making some photos that I liked on the day. I also got a good walk in which is the important part. Here are my favorite photos from the walk yesterday. 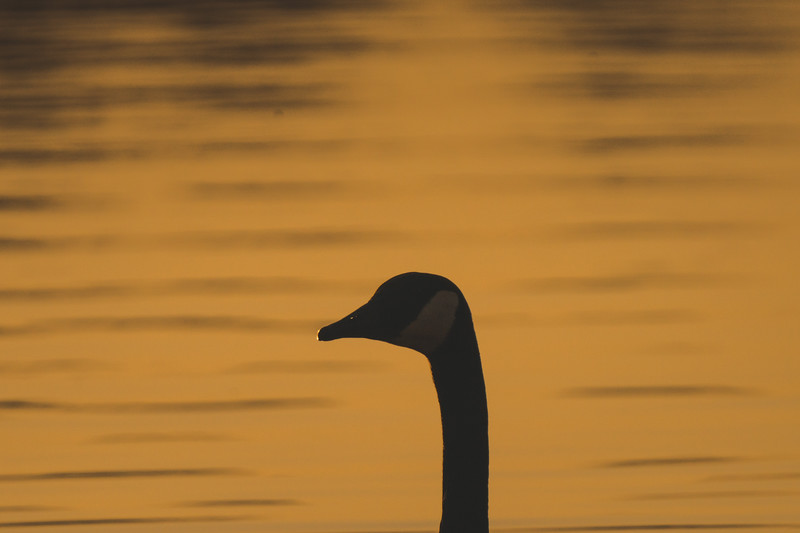 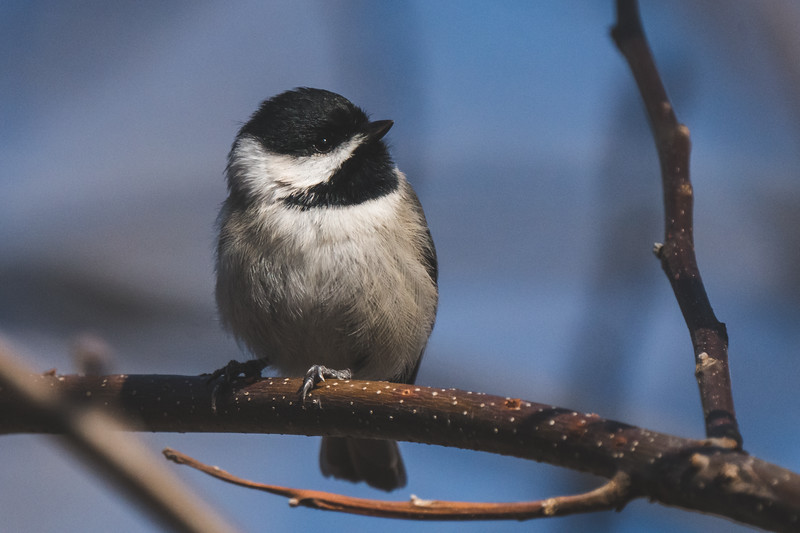 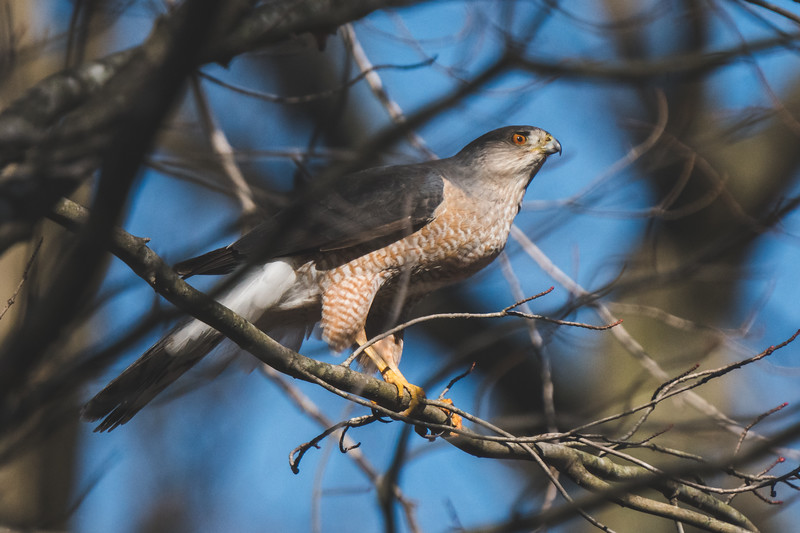 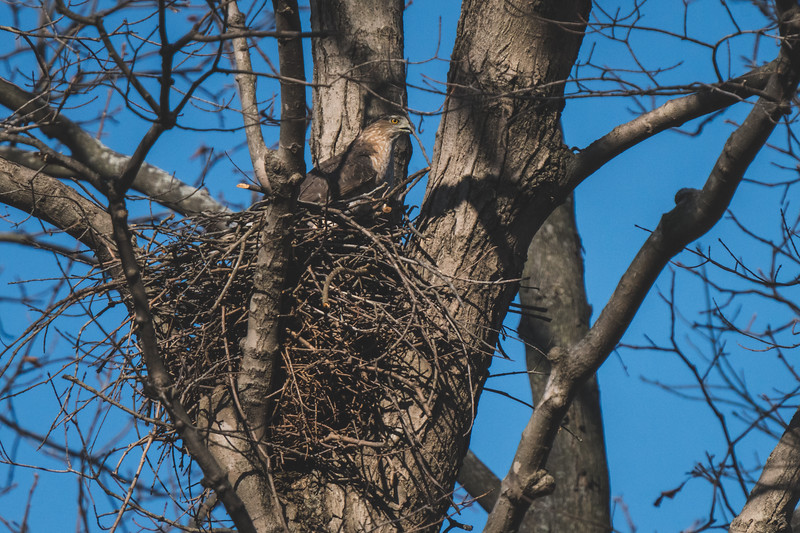