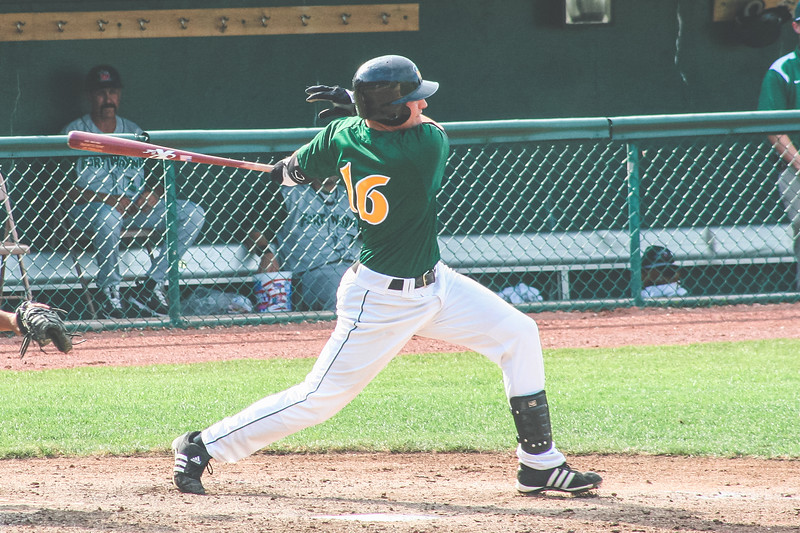 AJ Pollock Is A Champion

Last night the World Series came to an end. I will admit that I was hoping for seven games. In a year where baseball has been limited I just wanted a little more. The Dodgers were not going to chance that though. They wanted the title. One member of the Dodgers is a player that I have watched for many years. AJ Pollock is a player that was very fun to watch when he played for Notre Dame baseball. When he was drafted in 2009 he was assigned to the South Bend Silverhawks which was a team that I loved to watch. For a while I saw him play quite a bit. I enjoyed seeing him have success with the Diamondbacks, and then this year watching him with the Dodgers leading up to the title last night.

For this post I went back into my archives to find a photo or two for it. I was making all of my images at the time with my Canon Rebel XT and my Canon 75-300mm lens. I was making those images in TV mode. I had no idea what that meant, but I had some success with that setting. When the sun went down my success rate dropped quite a bit, but in good light I could make photos. I was still a couple of years away from taking it a little more seriously and actually learning that I was in shutter priority mode. I didn’t make many keepers back then, but I was laying the groundwork for what was to come later.

Any Baseball Is Good Baseball

This was a crazy year. The day before I was to start making baseball photos everything was cancelled. If you know me then you know that I had a countdown going to that day for quite a while. When baseball started back up I listened to more games than I watched. I have this thing where I can’t shut the photographer part of me down. When I watch a baseball game I am always thinking about where I would want to be to cover it. Listening on the radio lets me enjoy it a little more. I did watch all of the World Series though. That is a place that I don’t see myself ever being as a photographer so for some reason I can relax that part of me a little more. Of course when the celebration started last night I was trying to find the photos that I would have wanted to make. I did not get any baseball in this year, but it was nice to be able to follow along with more MLB action than I have in years. If there is such a thing next spring you can bet that I will find anything to watch early on.