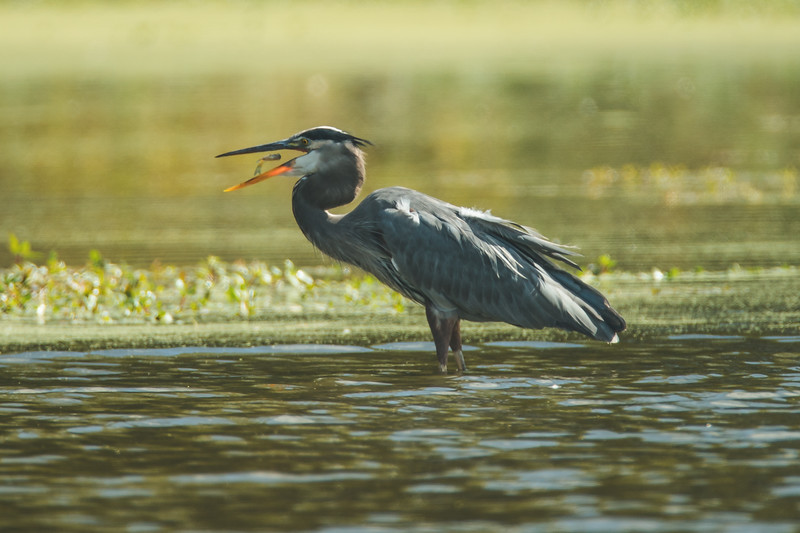 A Great Blue Heron Puts On A Show

Thursday afternoon I was walking around the backside of the Celery Bog to see what I could find back there. I rarely go  back there, but for some reason I decided to. I was seeing absolutely nothing as I walked around. Then when I hit the end of the trail I found this great blue heron looking ready to fish. In fact before I could lower my tripod to get a better angle it struck and flipped a fish into its mouth. I thought that I had the moment, but not at the angle that I wanted. I still moved down to my knees to make the photo in case it made another attempt at a meal. Over the course of the next hour or so this heron made many catches. It was pulling fish out of the water left and right. If you follow me on Instagram then you have already seen my many images from this heron flipping fish. I had to narrow down my flip shots to ten to get them on there. Normally you need a lot of patience with the heron to make a nice picture. On this day it was just giving me photo after photo.

The only warblers that I am seeing in any numbers lately are the yellow rumped variety. They were in amazing numbers though so it was fun trying to show them in a different way. This one in some great light though was my favorite from the day. 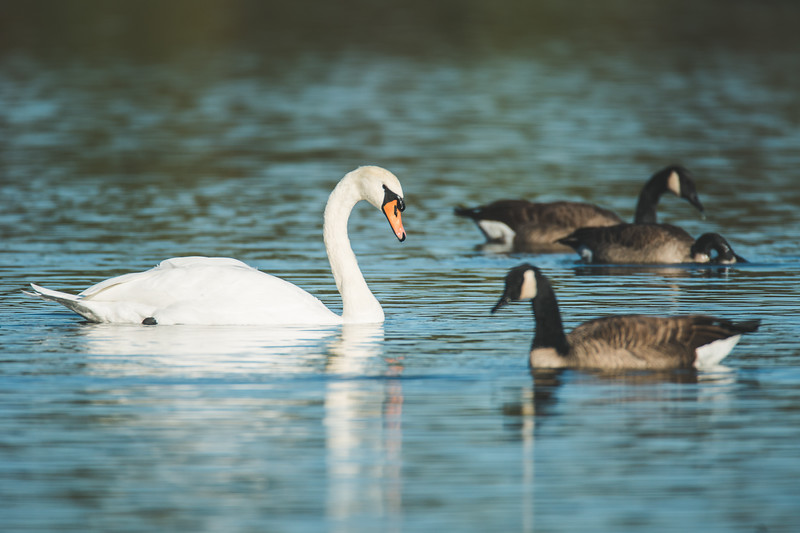 The Killer Mute Swan Eyes Its Next Victim

Maybe I have too much fun with the killer mute swan tag. After watching them fight though I started to appreciate them more. Here it was giving the side eye to this goose which made me wonder if the goose was getting a little too close. Later the swan gave me a similar look making me wonder if it was time to move on. That photo is below.

2 Replies to “No Patience Needed”