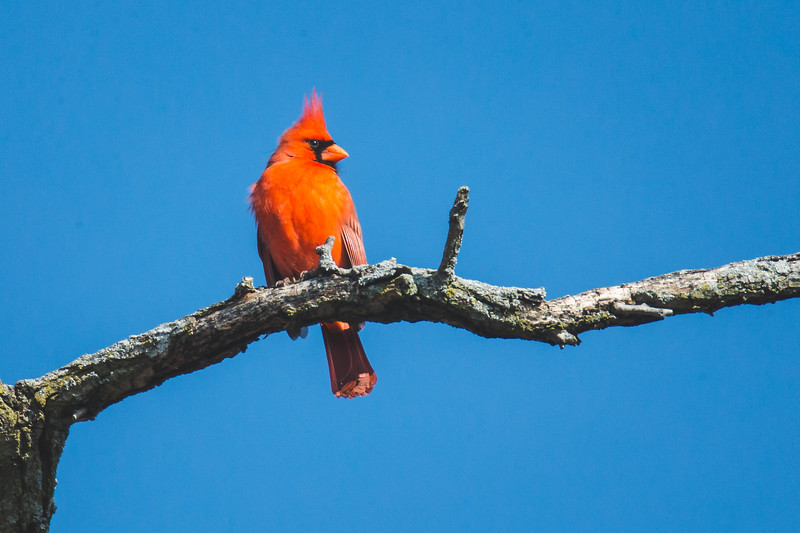 An Early Spring Day At The Celery Bog

Right now we are so close to spring on the calendar, but at times it feels like it has come early. Yesterday morning was still a little cold, but the wildlife at the Celery Bog told me that spring was here. I saw more kinds of birds in one day than I ever have before out there. So many different types of waterfowl that I gave up even trying to figure them all out. Soon the spring migration will be in full swing and the bog will be filled with wildlife. For now I will take mornings like yesterday. I didn’t make any photos that would grace the pages of National Geographic, but I did make some photos that I liked during a really fun walk. That is what it is really about anyway. 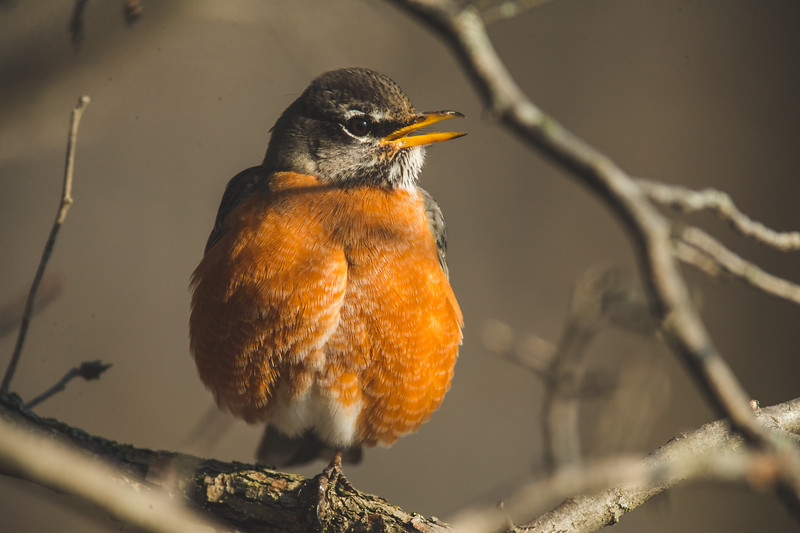 The Robins Take Over

The Robin really never left the bog. If you looked hard enough you would see one there. Now they are back to taking over sections of the bog. Early in the spring I love it because it means that spring is almost here. In a few weeks I won’t think twice when I see a robin perched right in front of me. The fickle life of a photographer. 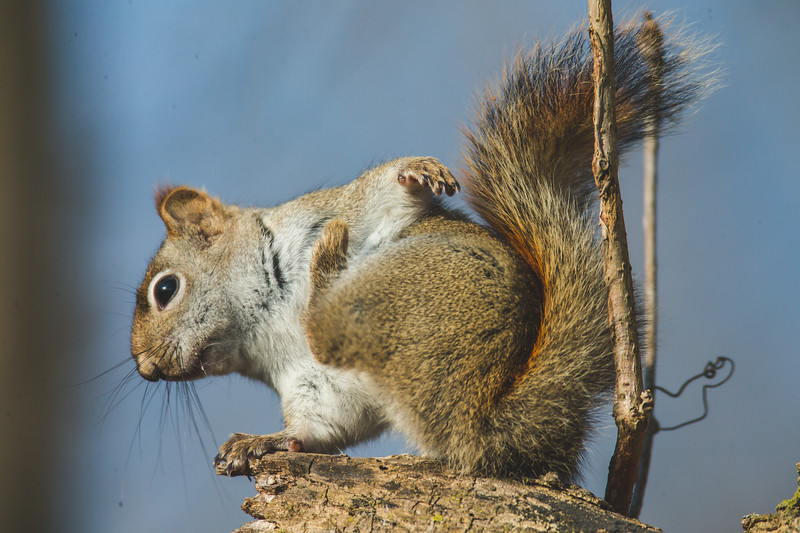 Last week with the kids on spring break I didn’t get out to get any morning walks in. Of course you knew that I would get one in on Monday morning. I don’t have much time, but enough to get some fresh air. This is shaping up to be a busy week, but I will still make time to get out and see some nature. Where else can you photograph a squirrel itching itself? 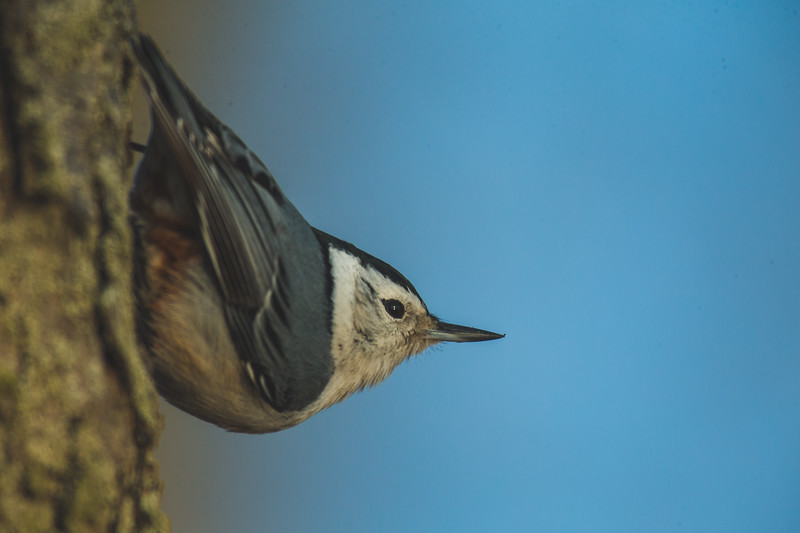 I Am Ready For My Close Up

I saw a pair of white breasted nuthatches early in my walk. They flew away as I approached but I stayed still knowing they would be back through my area. I had a hope that they would be within twenty feet of me or so. I had not idea that one curious bird would fly to the tree right in front of me. I carefully and slowly backed up a couple of steps to make the photo above. It is not too often in bird photography that you can be too close to the bird. This was one of those rare occasions.

The Killer Mute Swans Of The Celery Bog

I have started calling the mute swans killers as a joke. I don’t know how it started, but they really do bully everything else out on the water. Yesterday they were content with doing their bullying from the air. A mute swan taking off is not a quiet event so you can be that I heard them take off from across the bog. One of my favorite photos was of them flying right in front of me. I was running out of lens so I just focused on one. As it crossed through the sun beams I knew that I had an interesting photo.

More Photos From the Bog

I hadn’t been to the bog in nearly a month. I had a fun time walking through the familiar, but soggy trails. Here are a couple of bonus photos from my walk. 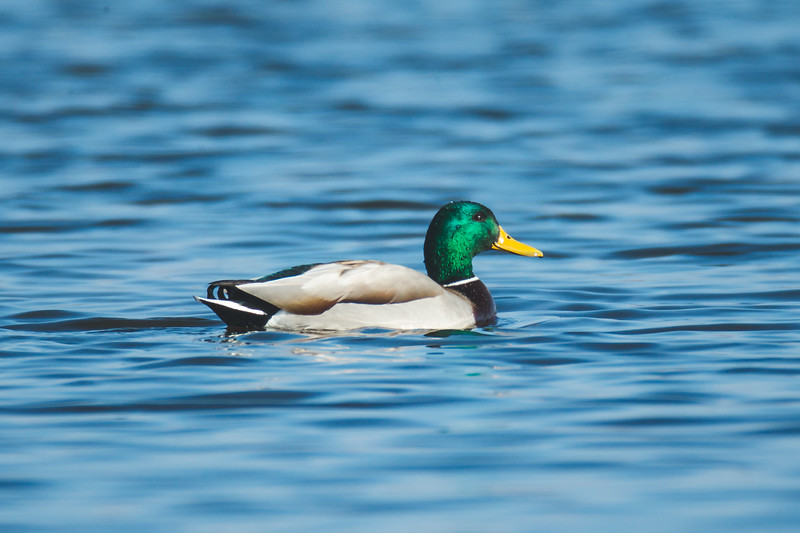 3 Replies to “Spring Comes Early To The Celery Bog”