Yesterday I was packed and ready after dropping my youngest off at school so I could get out to Prophetstown State Park as soon as possible. The sun was just coming up and with a heavy frost it was perfect conditions to make some really interesting photos. Of course I did not see any birds right away because they were doing what any of us would do. You wait until a reasonable temperature to get out and start moving. That was okay though because I ran into (not literally) a bunch of deer on the way into the park. I knew that I had an interesting photo right off the bat.

Wood ducks are so cool. They have a unique look that in the right light almost looks fake. Here the light was not on my side, but with a river I couldn’t move around to the other side to use the light. I had to try and make it work. It was not my best shot of the day, but I sat in a crouch for about a half an hour to get it so I am posting it. 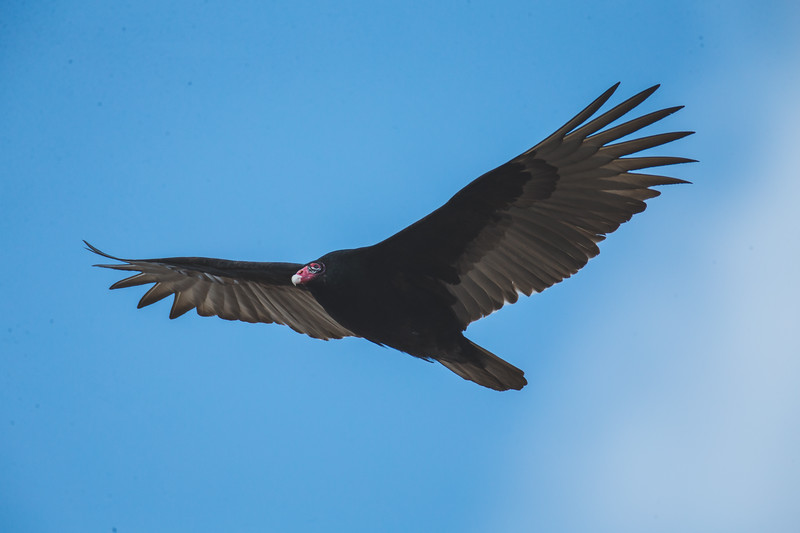 Towards the end of my walk I had a few turkey vultures swarming overhead. It started with one, and then before I knew it seven of them were in my general vicinity. I realized that I maybe had been going for too long if I am being targeted so I started back to my car. These are not particularly attractive birds, but they were so close I had to make a couple of images. 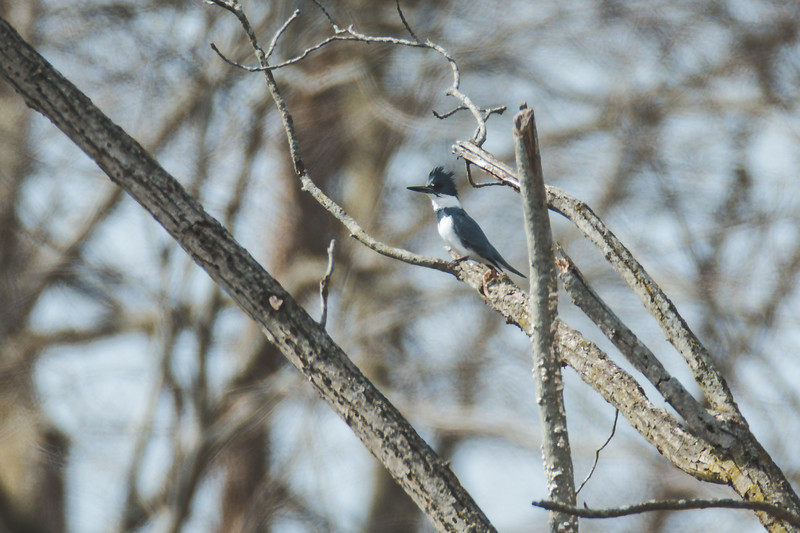 This belted kingfisher was distracted by a couple of vultures that stole its meal so I was actually able to get much closer to it than I thought I could. I still was not as close as I needed to be though to make an impactful photo. These little guys are so small that even with the 2x converter on my 600 I still had a ways to go. It is a bird that I don’t see very often, and I was bolstered to think that maybe I would see them again when a second one flew in. 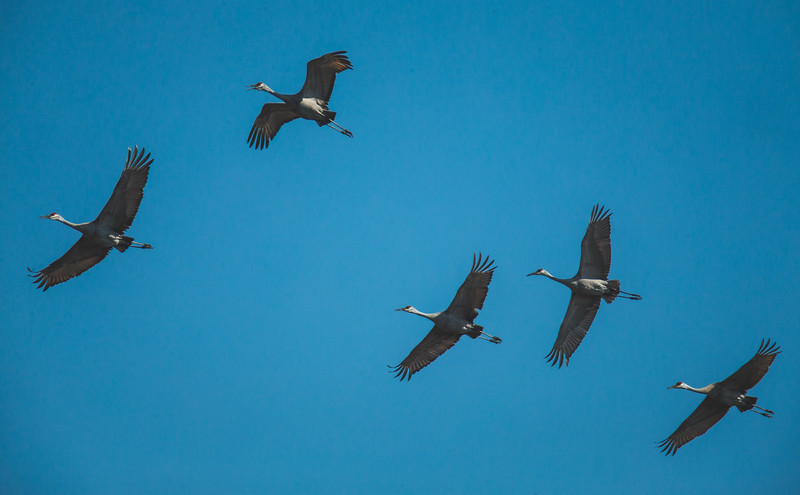 A sandhill crane makes a distinct noise that you cannot confuse with anything else. I heard them in the back of the property so that is where my walk was taking me. Of course they were on the other side of the river with a bunch of trees in between us so I was only able to make a few photos with some limbs in the way. On my way back to the car though they started to take flight and circle the area. I was able to make some nice group shots this way. Soon they will be gone again as they head north, but for a while it is fun trying to capture them while they are here.

Almost anywhere you looked yesterday you would find a robin or a red-winged blackbird. Spring is almost here, and I still enjoy seeing these birds around. In fact other than the deer picture I only had this shot of the blackbird for about the first hour of my trip. At some point I will tire of these birds, but for now it is nice to have them back as it reminds me that warm weather is on the way.

No need to take it easy with these eagles. There are a few eagles that call this park their home. I know that I am the new kid in town, but I was just trying to take it easy when this one started flying around me. I does not give you a peaceful easy feeling when they seem to be checking you out. There are amazing creatures, and when you look into their lyin’ eyes you can see just what kind of damage that they can do. I didn’t want a heartache tonight so I decided to give him the right of way. Of course by the time I looked up again the eagle was already gone. I can’t tell you why, but I love photographing these birds.

One Reply to “Another Walk At Prophetstown State Park”