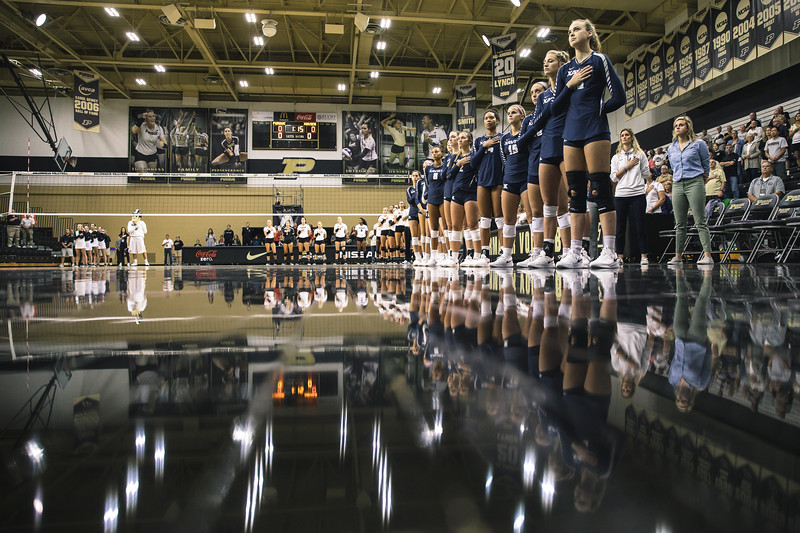 Back At The Stacey Clark Classic

I have said it a few times on this blog, but Stacey Clark meant a lot to my photography in the early days. when I just had a couple of followers she was one that would always leave a positive comment. She was the kind of person that gained joy out of lifting up others. This is a very cool thing that Purdue did in naming this tournament for her. In my mind Purdue has a lot on their shoulders because this is a tournament that they have to win every year.

In game one of the tournament Xavier took on the host Boilermakers. At first it looked like Purdue was too much for the Musketeers. Xavier battled back though, and started to play really well by the end of the match. They gave Purdue only their third set loss of the year. 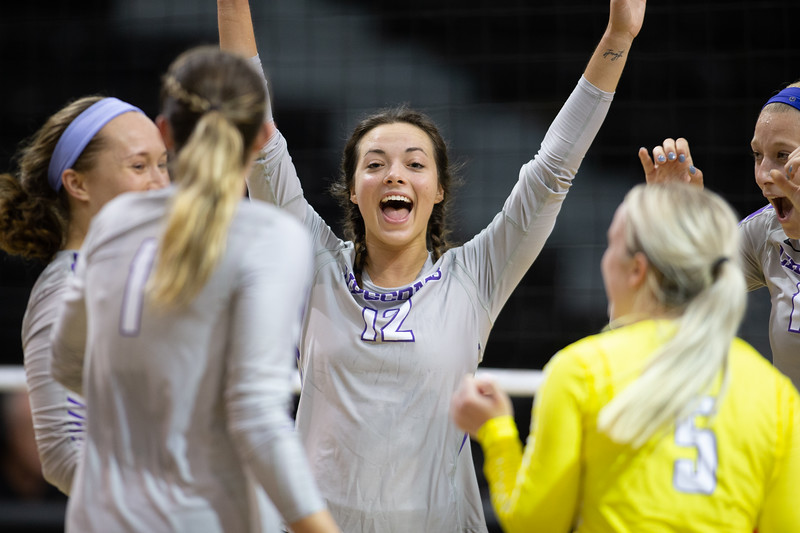 In one of the more entertaining matches that I have seen this year Lipscomb came up short against Louisville. Early in the second set it looked liked Louisville was going to cruise to the three set win. Lipscomb showed a lot of guts in winning set three and battling until the final point in set four. I really thought that it was going to go five sets at one point. This seemed like it had the hardest hitting of any match that I have seen this year. Both the hitting and the digging seemed to be on another level. Maybe it was just my imagination, but it really seemed liked both teams could bring it. As this tournament goes on we will see just what that means for the other teams.