A Beautiful Day At The Celery Bog

Yesterday I was back out at the Celery Bog taking in some nature. I had a deal fall through in the morning so I just needed to get out and make some photos in the afternoon. Of course as soon as I was done making photos I found out that my job for today was cancelled. It was a bad day for the business, but a good day for nature photography. Making photos of ducks in flight is not the easiest thing to do some of the time. They are coming in quick from a blind spot and you have to find and grab focus on them. With that being said when you can have success there you can make photos of almost anything. It is a relaxing way to get better at photography. As spring moves on the birds should come in more making it really fun.

Dinner And A Smile

When this pied-billed grebe grabbed this fish I swear it looked right at me and smiled. It seemed very pleased with this catch and didn’t mind that I photographed it with its meal. These birds are not very big, and it has always amazed me just how much they can eat. Before it came near me I watched this one catch several fish and eat them. 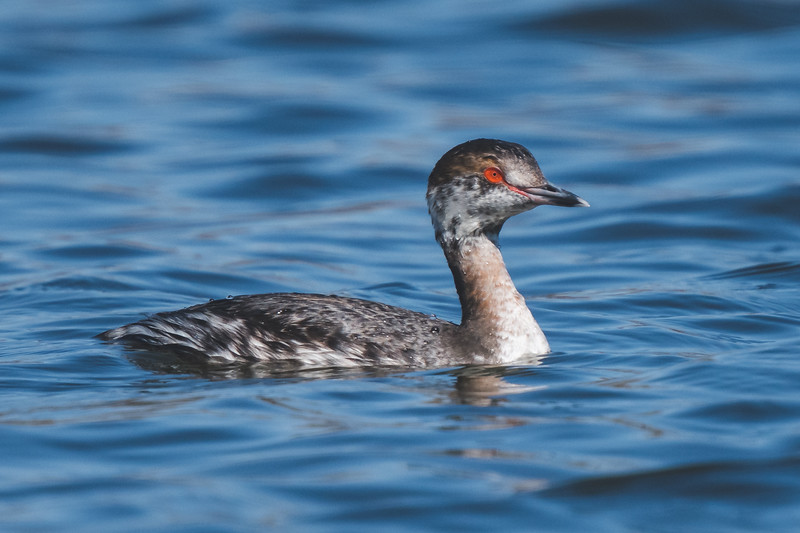 When I first arrived at my spot to make photos this horned grebe swam fairly close to me on it way across the water. These birds usually do not come that close to me, and they don’t stay for long either. If you are not quick with the camera you end up with a photo like the second one.

A Close Encounter With A Bufflehead

This bufflehead was coming in very quickly from my right which is sort of a blind spot. I saw something coming though, and I was ready as it came into view. This is a bird that I had never photographed in flight before, and this made two days in a row with a photo that I liked of them in flight. 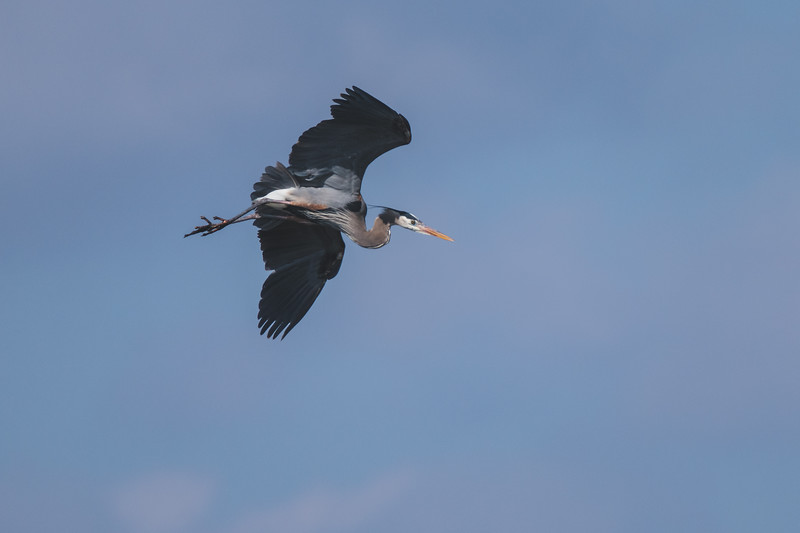 For a couple of years now I have had fun watching the great blue herons fish like an eagle. They use the wind and soar above the water before diving in to grab a fish. I saw some of that behavior yesterday, but the wind was not in my favor for the diving photos. This was my favorite photo of it soaring above the water though. 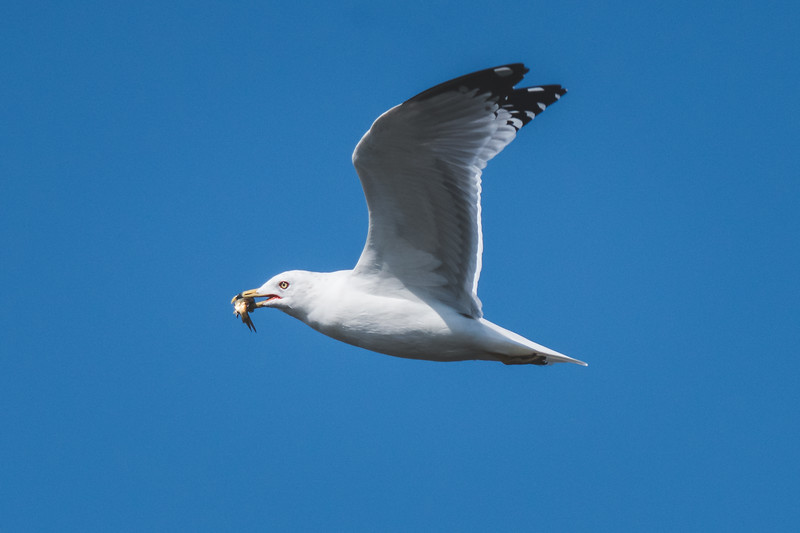 A few gulls came in at one point and I lucked out that the one that picked to photograph had a fish in its mouth. It flew over me and then doubled back and flew away from the others.

More Photos From My Day

Here are a few bonus photos from my afternoon yesterday. 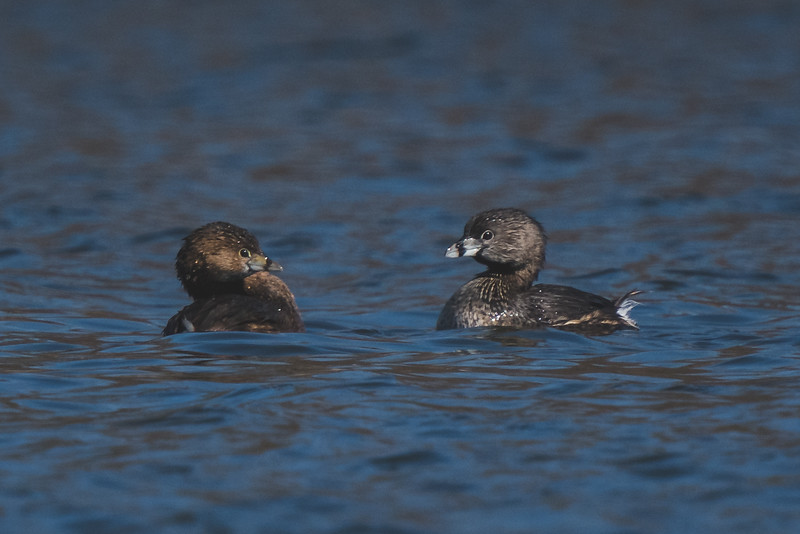 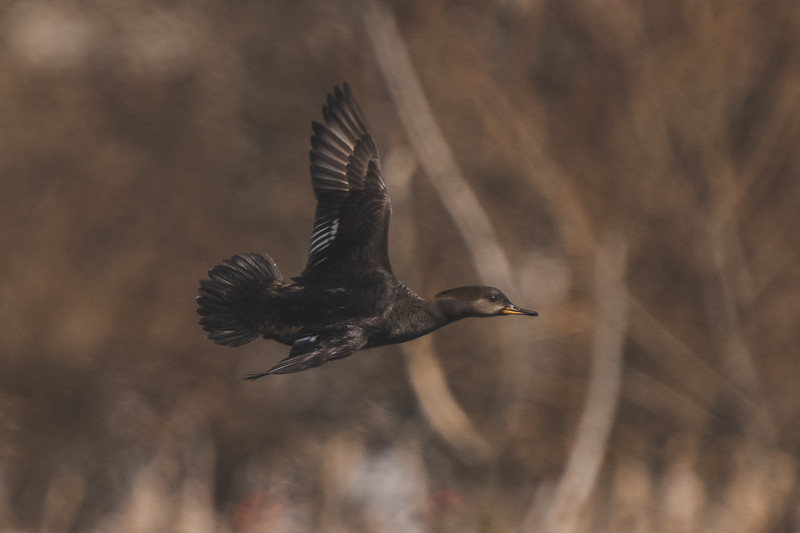 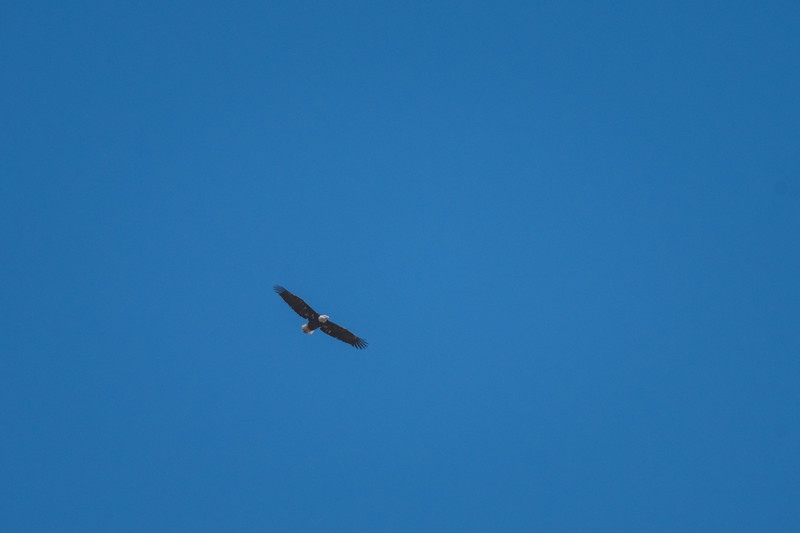 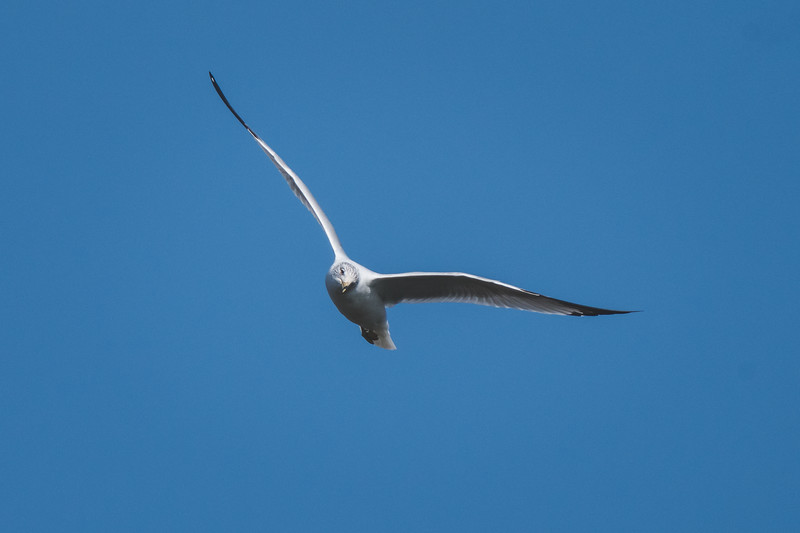 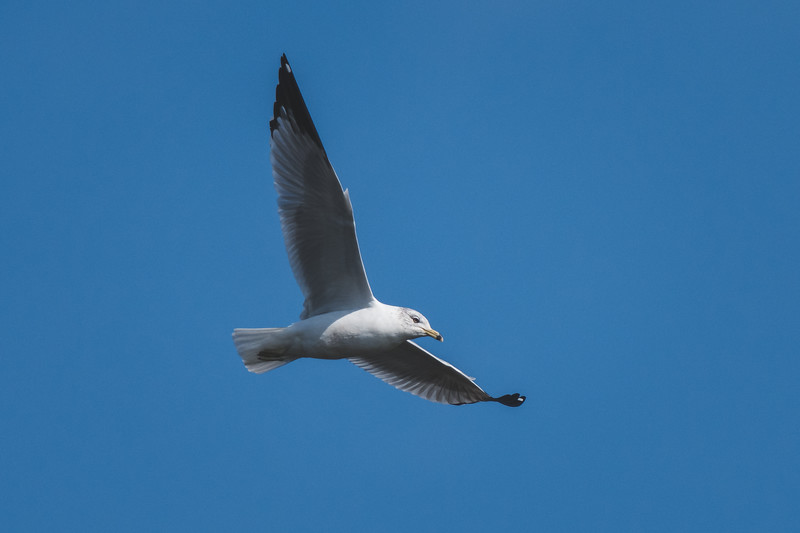 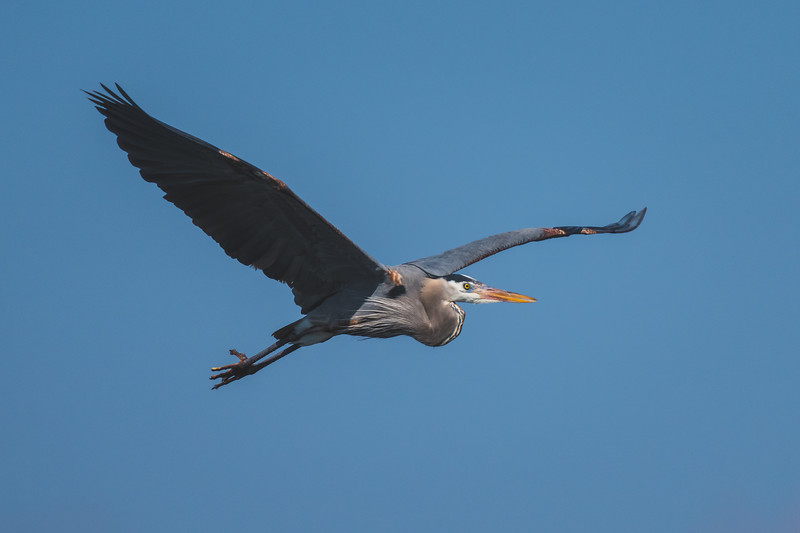