In 2013 for the first t-shirt game I knew it could be cool, but I had no idea how obsessed I would be with this game over the years. I love how Mackey looks when everyone wears their shirt. In fact looking at how good the gold section looked on Sunday I would love to see more games where everyone wears a gold shirt. The crowd looks so good. Purdue really does not have a rallying color like some schools do. This was a simple design, but that is what looks the best to photograph.

I had just left baseball, and I wanted to edit those photos before the basketball game started so at one point I had no thoughts of making pregame photos. I finished my edit very quickly so I headed out to the court to play around a little. The photo that I wanted to make here was being made by another photographer so I moved off to the side to try this. Photography is a funny thing because I ended up liking this photo way more that the photo that I was going to make. Sometimes being nice pays off. I have made a few photos of Trevion and his jump rope routine, but this one might be the last one for a while. I am fairly happy with how this turned out. 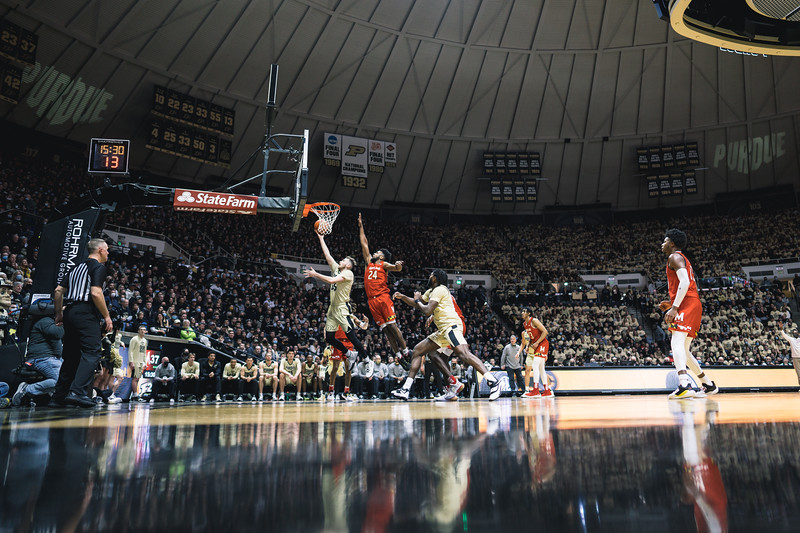 I wanted to break out the remote camera at my feet for this game. With the crowd looking good in the background I wanted a wider view of the stadium. My 24mm lens on the ground allowed me to do that. I knew that I wouldn’t have a lot of keepers from the camera, but if I got one it would be worth it. This was my favorite photo from the remote during the game. 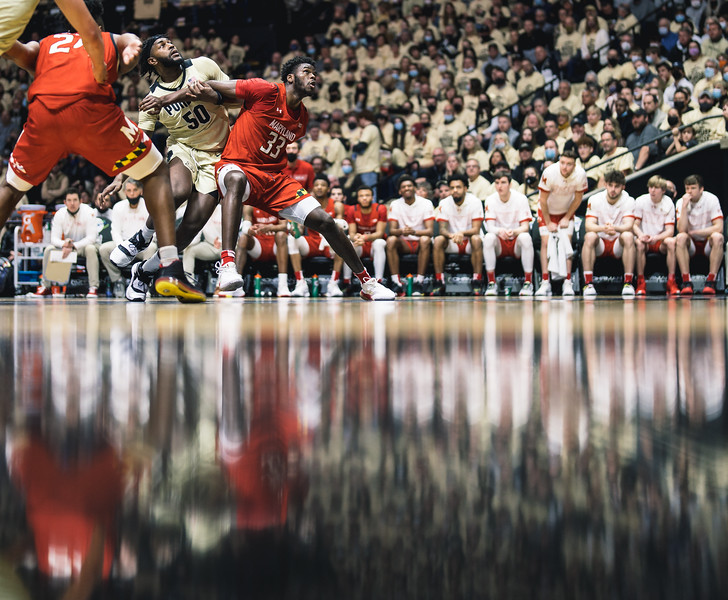 I love a good reflection photo. When they resurfaced the court I started sitting off to the side to use that reflective black surface. Here I tried to show some of the crowd along with the action in this photo. 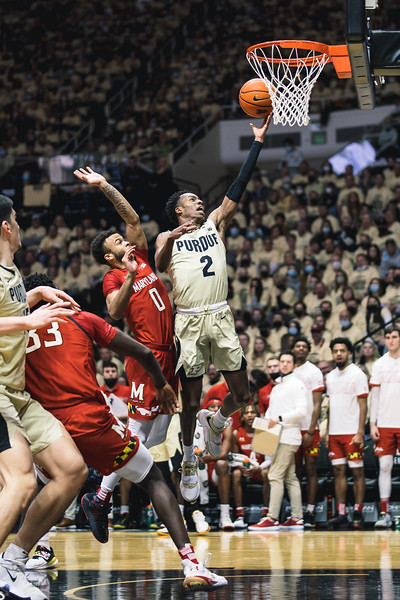 I had some fun during this game. For a lot of the first half I was roaming up in the stands. I knew that I would not have a large gallery from the game, but I wanted to concentrate on making some photos that I liked. In the end it is a small gallery, but one that has some photos in it that I really like. After the last game I talked about being selfish with my photography. Here I think that I did that. Selfish is not at the cost of others, but rather just making things that I like.

Here are a few bonus photos of Mackey looking pretty good. Any of my stadium photos can be purchased by clicking on the photo which will take you to my purchasing site. 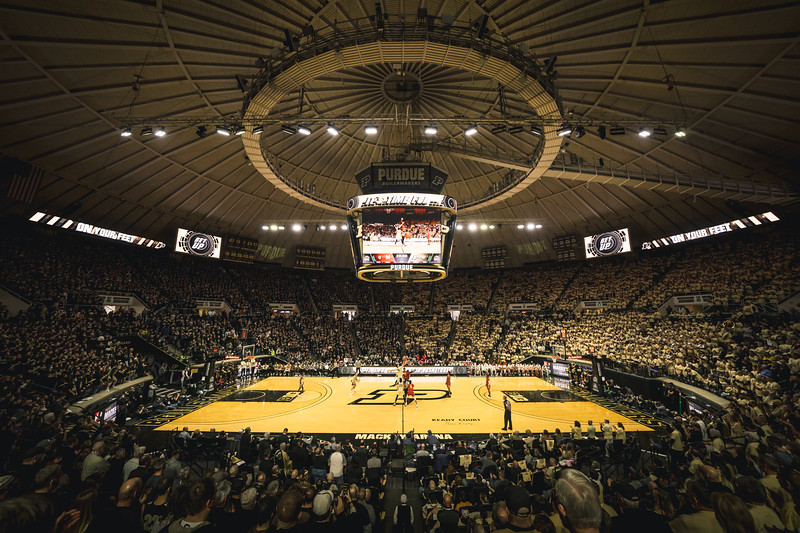