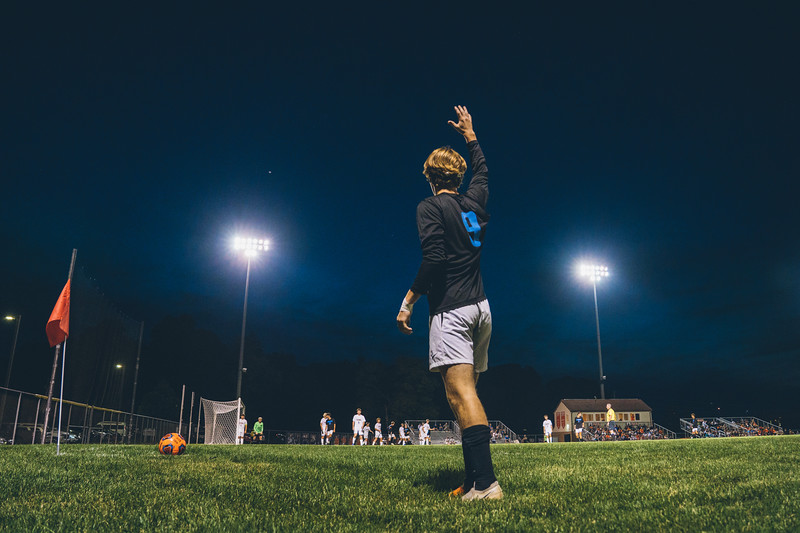 Soccer In Some Great Light

Last night I went down to Harrison to make some soccer photos. I was not feeling editing a gallery though so I just took a couple of shorter lenses. I had an idea for a photo in mind. I was only going to stay for the first half when the light was good. With seven minutes to go in the half I really had not made a photo that I liked yet. I started doubting what I was doing. A couple of minutes later though a couple of plays happened where I thought that they should that led to a couple of decent photos. The first is above. 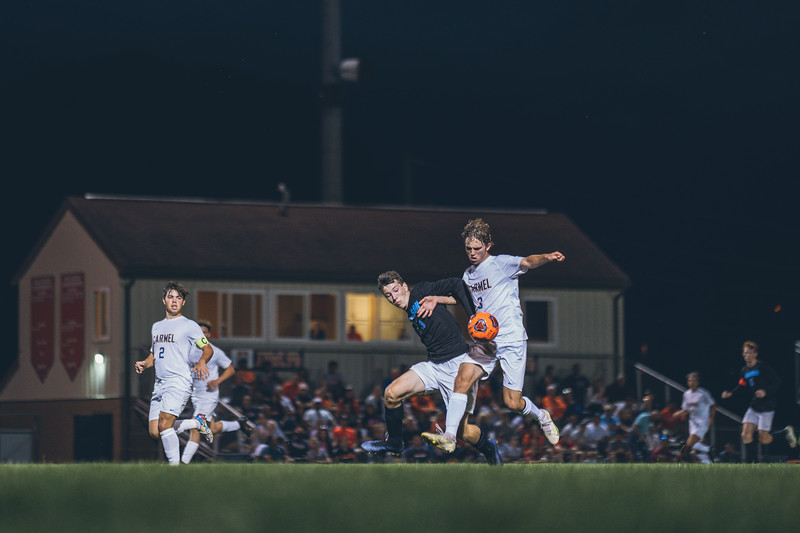 My main idea was pretty much this photo, but with the blue sky behind the press box. Of course just after the blue light left the sky I got my wish. The problem with gambling for a photo is that things don’t always work out for you. I still like the photo, but it would have been much better with the blue sky in the background. 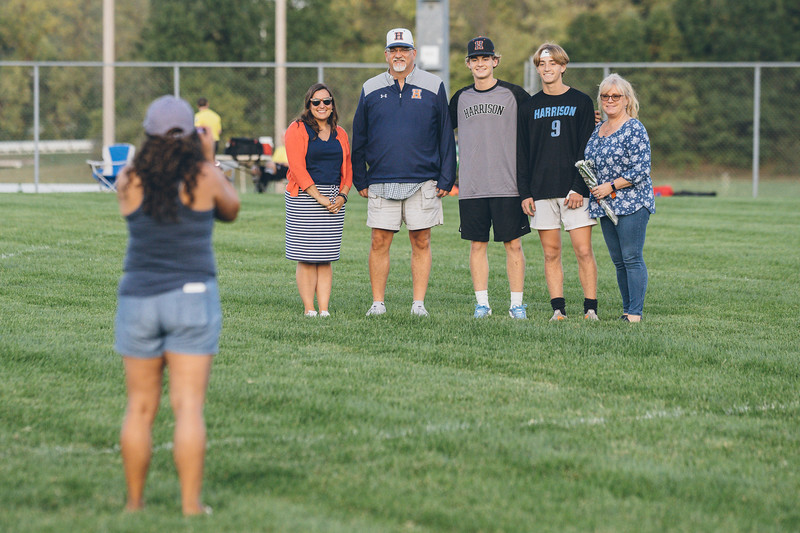 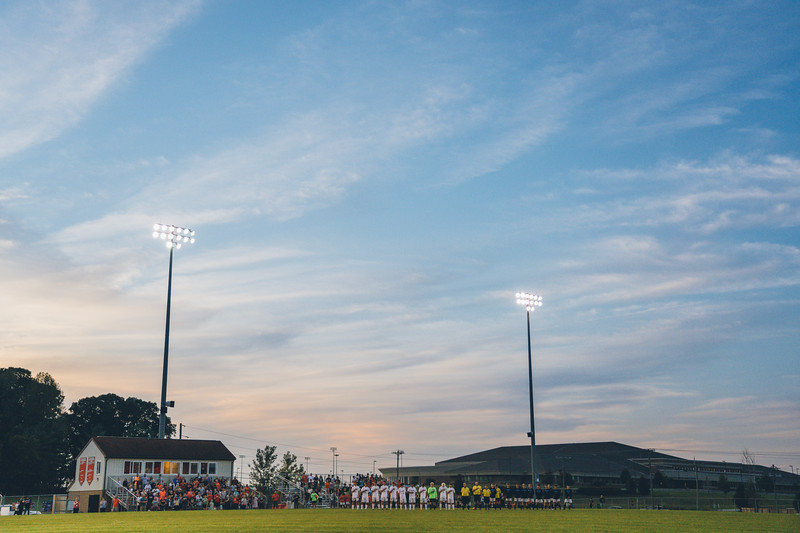