Back At West Side

I realized after the game Thursday night that it had been five years since I made my way over to the West Side soccer field. I was testing a new lens and I went for a while to try some things out. I was looking to try out some equipment Thursday night so I went back there to see what I could do. The light isn’t the best so it was a great test for the autofocus on my old 400mm lens with a new adapter to my Sony body. I don’t go to as many West Side events as I used to. When my nephew was there I knew more people and it made more sense. They have  a few photographers now so it just makes sense for me to be other places. I will be back on the soccer field in September though when Harrison makes the trip over. 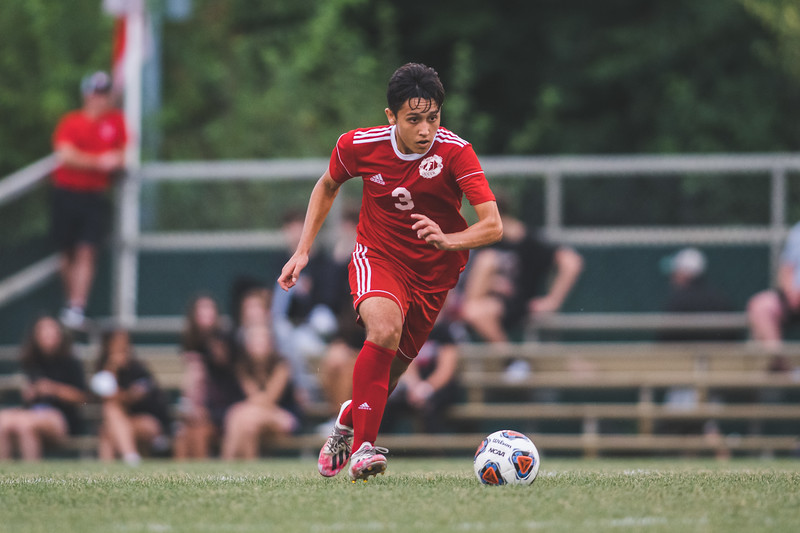 My 25 year old 400mm lens is still an amazing lens. It is amazing to me that it even works with the newer gear. I went out on Thursday to test it with a new adapter. They did not work so well together. There seemed to be a decent amount of lag as they communicated. By the end of the first half I had learned a bit, and I would press the shutter before the action to make the picture. That is not a great way to do it though, and I don’t think these two will be working together again. It was a good test though, and I even made a few fun photos while doing it.

By the time this post goes live I will have made photos at the Purdue volleyball match last night. I had planned to photograph some more Friday night lights, but when work comes you have to take it. More volleyball this afternoon at Purdue followed by Soccer tomorrow at Folk Field to wrap up the week. Next week I will definitely photograph football as Purdue opens up their season at home under the lights. Right now the rest of the week is still up in the air.

Here is a link to my gallery that I put out yesterday. I learned what I needed to learn so I left at the half. It was still a good test, and I learned a lot about what I can and cannot do with this lens.