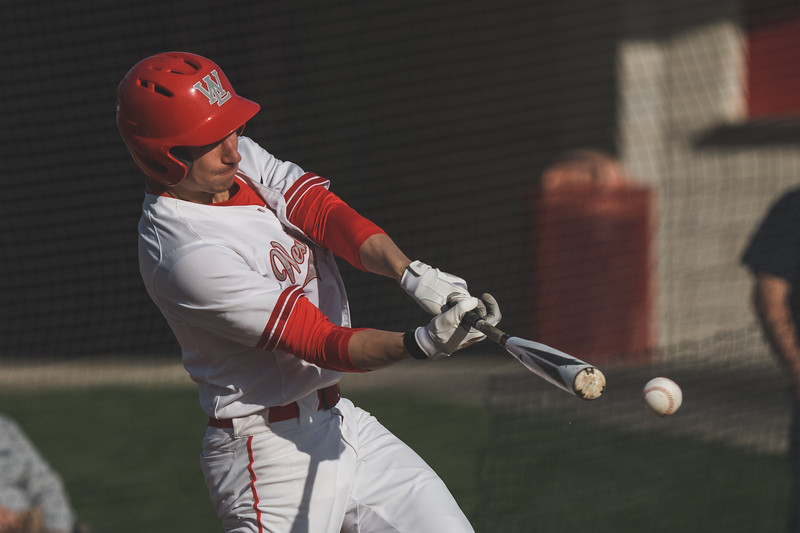 Trying Out A New Toy

Yesterday I went to the local camera store to pick up a new toy. The Sony Alpha 1 is an amazing camera that I have been on the fence about getting for a while now. The camera is amazing, but the price is hard to justify in this climate right now. I decided to sell some of my gear to get it though. I wanted to use this amazing camera. 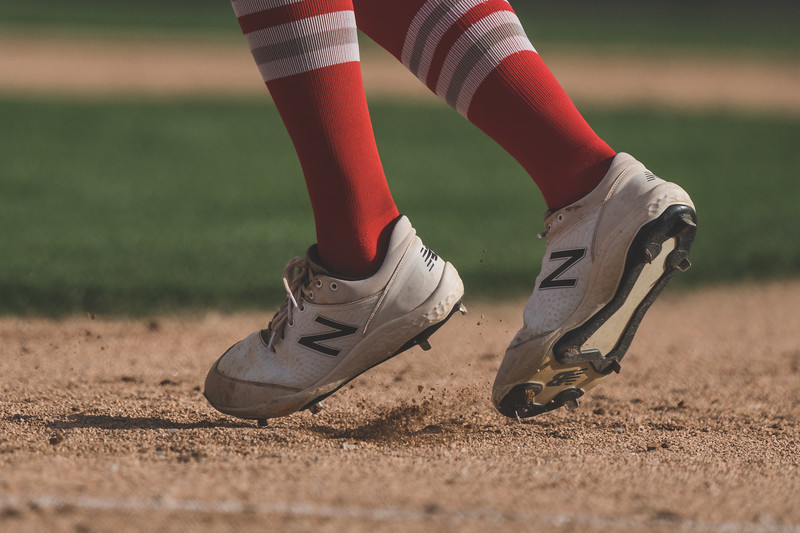 The subjects that I photograph most often are things that I generally can’t get as close to as I would like. Sports and wildlife photography needs big lenses and if you can crop into your photos that lets you get even closer. With 50mp to work with you can get in very tight if you want to and still have detail to spare. 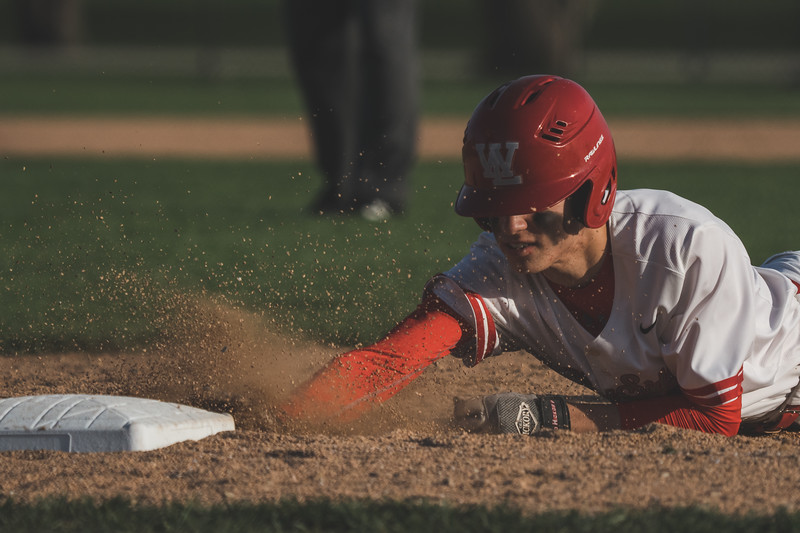 Here in town we are lucky to have Camera Outfitters to buy our gear from. They are run by the same people that I used to buy gear from at Berry’s Camera when I first moved here. They have always treated me well, and it gave me great pleasure to buy the camera from them. If you are in the area give them a look. You can find their website here. They now are a Sony dealer so they really do have all of the bases covered.

I was having fun trying some stuff out during the game, but I did manage to make enough photos for a gallery. You can see that gallery here. My original plan this week was to photograph both games of the Jeff and Harrison series on Tuesday and Wednesday but I just received my second vaccine shot so I think that those games are up in the air right now. We will see how the vaccine goes over. I do want to get out and try this camera out again. Hopefully that can happen sooner rather than later.