This is always a fun game to watch. You have the two schools that are closest to me battling it out. My kids are in the West Lafayette school district, but this year I have made photos at a few Harrison games. I did not grow up here so I have no real stake in who wins or loses. Last night I was on the Harrison side of the field so I wanted to see them have some success for the sake of my photos. This is a fun area with so many schools in the one county.

On the West Side team I noticed a couple of faces that I have photographed in other sports. A couple of these players play for the basketball team that I photographed last year. It is funny how a photo can burn a face into your memory. A couple of good emotional photos 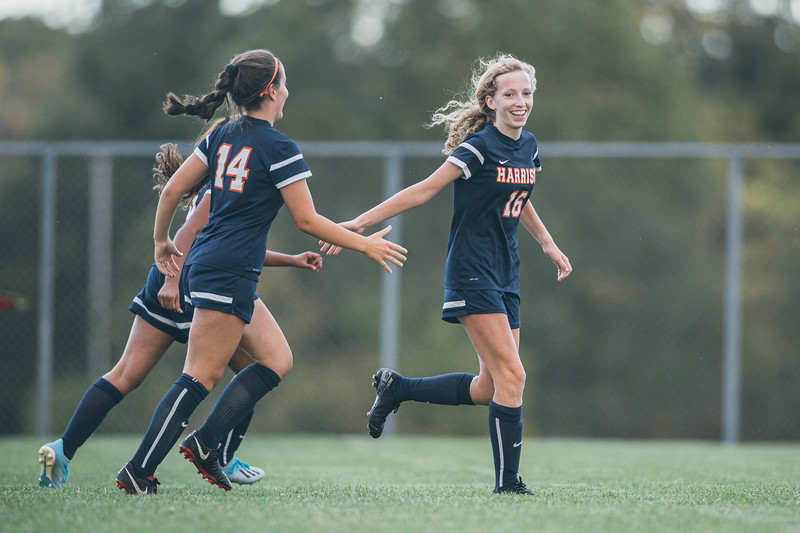 I was only able to get to the second half of the JV game. What I saw though was pretty fun. I had a couple of goals that were not screened to me, and some nice emotion after them. I was hoping to get that in the nightcap, but the game was never in any doubt. Emotion is hard to come by in those games. Here I loved that I must have been near the parent of the goal scorer as she seemed to be looking right into my lens after scoring.

During the JV game I grabbed my 200-600mm lens again to play around with it. I really like how much range I have with that lens. When the light was good it was letting me make the images that I had in my head. The light went quickly though so I didn’t get to mess around with it as much as I would have liked. For most sports played with good light though this is a budget beast of a lens. You can do some pretty amazing things with it.

The reason I was at this game is that the mother of the Harrison goalkeeper asked me to come. I spent the first half of the game on the defensive side for Harrison much like I did the night before. It is kind of fun to challenge yourself to make a photo of the action that might not always be coming at you. I did not get the chances on goal that I would have liked, but I was still able to make a couple of images of the keeper in action.

When I switched back to my 400mm lens I did notice the difference right away. The bokeh just looks so good with this lens. I still have not found a lens that tops it as far as that goes. I am sure that the new Sony 400mm is good, but now is probably not the time to buy a new lens. The lens that I am using was made in 1996, and it is amazing to me how well it communicates with this new technology.

A Tight Frame With The Ball

When I go into a game I usually have a couple of goals. One of my goals for this game was to make some tight frames with the ball in them. That usually requires the ball to bounce. Knowing when that could happen helps. It sort of goes back to that old Gretzky quote about not skating to the puck, but rather skating to where the puck is going to be. Trying to think a little bit ahead of the action can help. After getting a couple of soccer games under my belt that was a little easier for me last night. 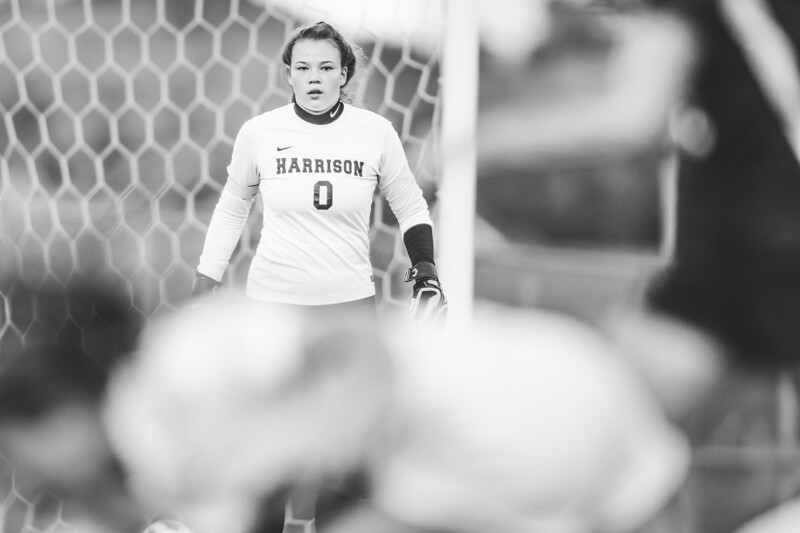 Back On The Soccer Pitch

This year has been a weird one for me. Normally as September turns into October I am thinking about Big Ten matchups in football, volleyball, and soccer. This year I have not photographed a single volleyball match which is terrible. I have only photographed one football game, and of course this recent run making some soccer photos. I am really glad that I was able to get out and make some soccer photos though. It is especially cool to be back on the same field where I really learned how to make soccer pictures. This is usually a time of year when fall sports are starting to wrap up, and my winter sport schedule is forming. This is a weird year when my schedule is clear. In these uncertain times I don’t even know how photographing winter sports will work. This has been a year of the rules constantly changing and trying to adapt to whatever the new normal is at that time. 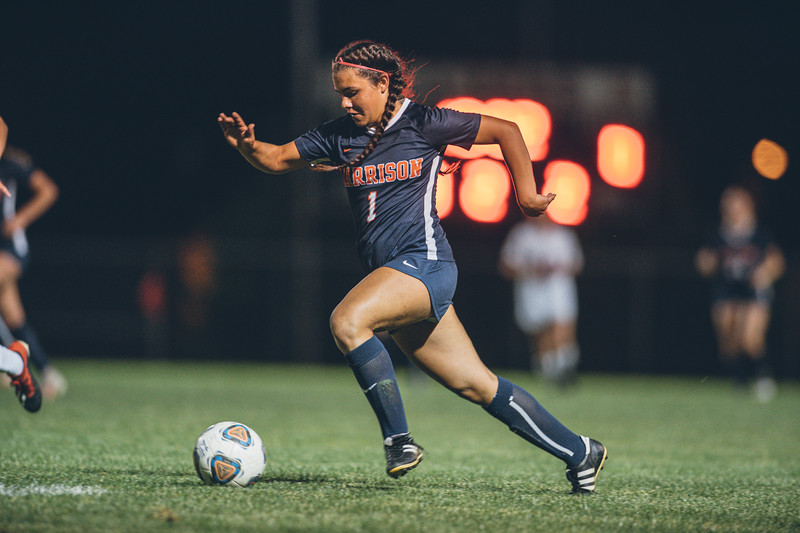 Here is a link to my gallery from the game. As I have said in past posts the gallery is unlocked so the images are free to download. I know that times are not good for everyone so I didn’t want to hide the images behind a paywall. If you can though buying a couple of images helps me out a lot. On that note if you have a sporting event coming up and you would like a photo of your athlete or team let me know.