Hanging Out With The Eastern Screech Owl Again

Last night I went back out to the Celery Bog to see the Eastern Screech Owl once again. I had waited so long to see this bird in the first place a few days in between visits would not hurt anything. Last night the owl was much more alert than it was on my first visit. It was spending a lot of time early on just checking everything out. A piney squirrel was in a limb above the owl, and you could see the wheels turning as this owl had to be thinking that a meal was not far away. As small as the screech owl is though I wonder if even the little piney squirrel is too big for it.

I really wanted all of my megapixels working for me on this trip. The first time I saw the bird I had my lighter setup meant more to capture birds in flight. For this trip I wanted my best camera with my 600mm lens. Since the bird would be in the shade near dusk I really needed that f/4 lens along with the reach. I was really happy with the results. Using a 60mp camera gives you many options in post. 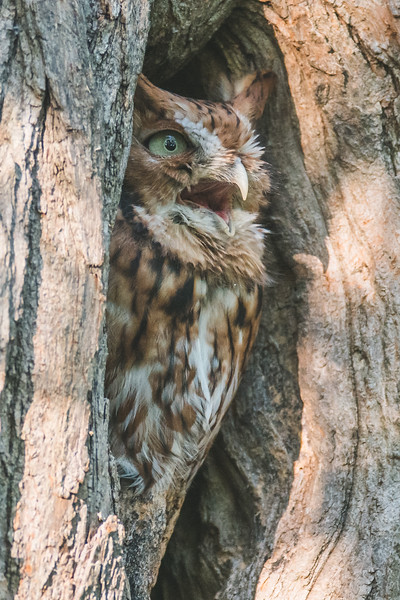 At one point early on as I was watching this bird a couple of blue jays came into the area. They were yelling loudly and this screech owl did not like it one bit. It opened its mouth wide and then retreated into the hole. I didn’t realize it until I was editing the photo later, but it actually had spit out a pellet when it was startled. It made for an interesting photo. 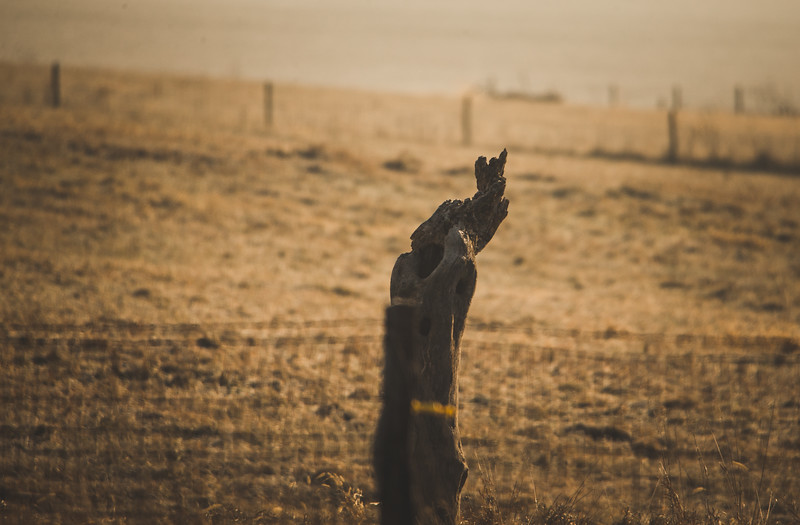 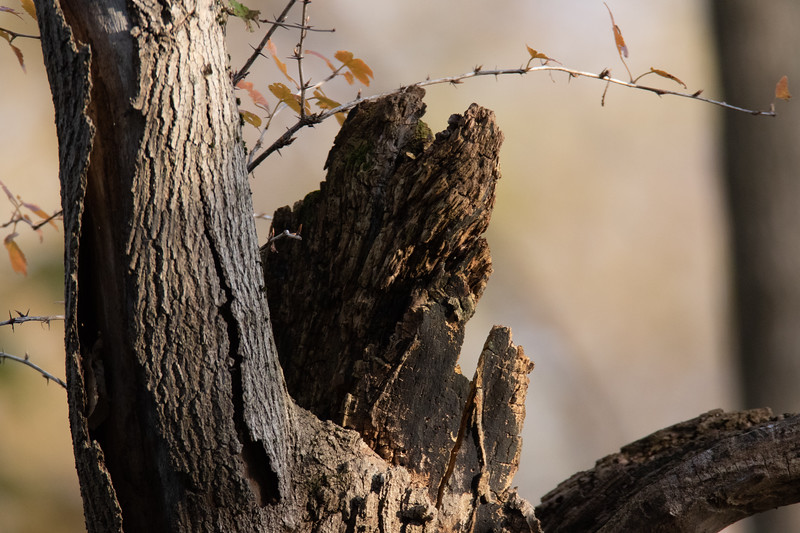 Things I Thought Were Owls

I don’t have much luck seeing owls. In fact I have only seen a few over the last couple of years. This year I had a goal to see more. Of course the virus changed all of that. This was a fun way to remind me of just how fun it can be to see owls and photograph them. Above I included a couple of photos that I keep in a folder named Things I Thought Were Owls. It is a fun way that I laugh at myself at all of the things that look like owls as you walk through the woods. It was good to finally see an actual owl for once.

Who Wants To See One More Photo?

Here is one last photo from my short encounter with the owl last night. I try not to disrupt it too much, but it really did not seem to mind that I was around. One thing that helps though is the fact that I was sitting on a paved path that gets a lot of traffic. This owl is used to people being around. That should allow me to really makes some behavioral photos in the future.