Spending A Few Hours At The Purdue Bell Tower

The last two nights I spent a few hours making photos around the Purdue bell tower. I found a new location to make photos of it that will not be around long. With campus always changing something huge will end up being placed in the construction site. With a new idea getting me up to campus I ended up making photos all around the bell tower. Enjoy a few different views of this iconic part of Purdue’s campus.

I feel like I have made this photo a thousand times. The other night with lightning in the area I wanted to try and capture a bolt from this location. It looked active until I made my way around the construction to get there. Of course I never saw anything while I was here, and the sky where I had been aiming looked like it was taking off. Chasing lightning can feel like driving in traffic at times. The lane you are in always seems like the slow lane…until you change lanes. 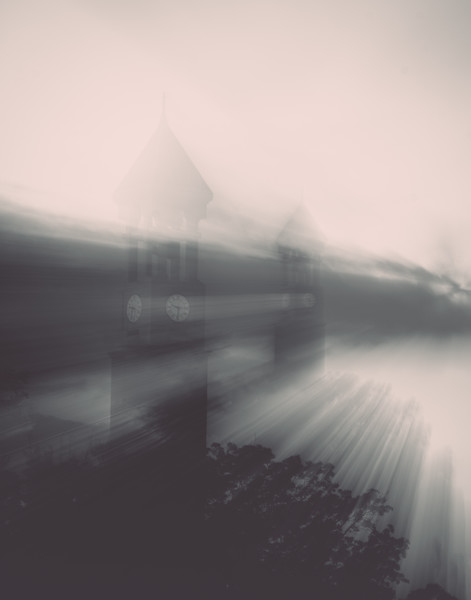 During my session on Thursday night my daughter came out with me. The sunset was okay, but I really wasn’t happy with what I had. After the sun went down I started showing my daughter the fun that you can have with slow shutter speeds. During a half second exposure I was racking my lens in and out. This was my favorite result of that playing around. It might be my favorite photo from the two nights of photography because I was not expecting anything from it. 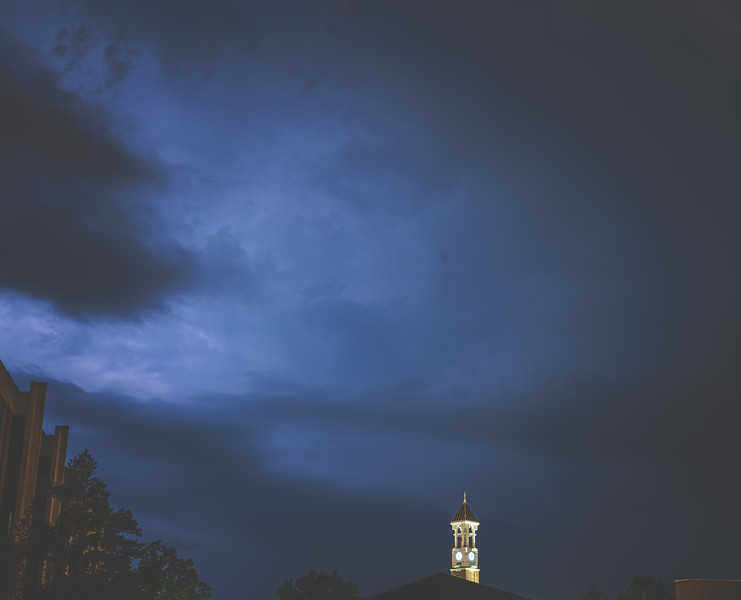 On Wednesday night I went up because with a storm you can have an amazing sunset. You just need everything to fall into place. Of course those things didn’t happen leaving me with nothing. With a storm coming I decided to wait it out and try to capture some lightning. The first storm broke up entirely before it hit town. The second actually lessoned as well as it approached. The rain really came down, but the lightning was not really a part of it anymore. I was able to make a couple of decent photos, but not the photo that I had in mind. The good news is that I have all summer to make the photo that was in my head.