What Could Have Been?

Had things been normal I would have been making photos on day one of the Big East baseball tournament right now. I have been the photographer the last two years at the event in Mason, Ohio and I was looking forward to it again this year. There is so much to love about the stadium. I will get to the free ice cream later though.

Let’s just dive right into the free ice cream shall we? If you had told me as a kid that I would be getting paid to make baseball photos and have access to free ice cream I would have told you that you were crazy. That is exactly what happens at Prasco Park though. They have free entrance to the park and free food and drink. The ice cream truck is also free. It is a great deal for sure. I am not going to lie. I picked this location to make photos from just to get the free ice cream truck in the background. 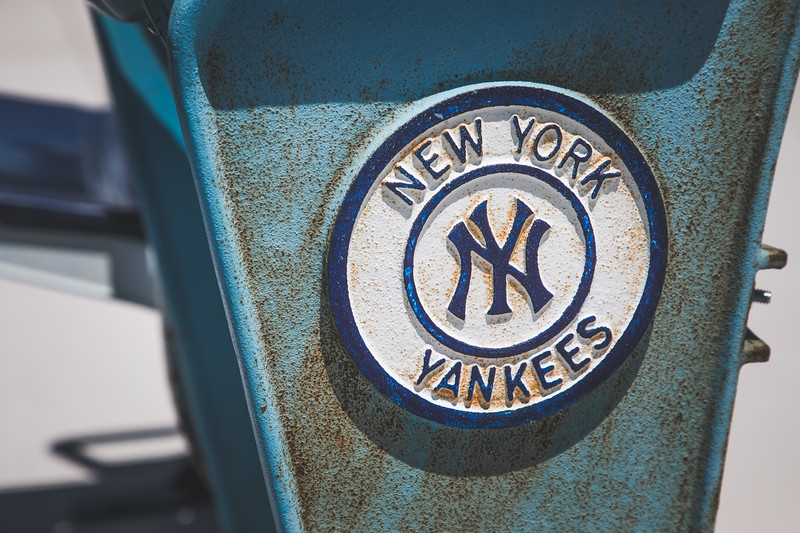 In the right field bleachers they have some classic seats from older parks. When I am out there waiting on the sunset I will sometimes have a seat in an older chair and think about the great moments that the people sitting in it saw. This chair from old Yankee Stadium had to see some great things in its time.

One thing that you can see from the air is that this is not a cookie cutter ballpark. I like that the outfield has a little character to it. In the old days parks had features that gave you the home field advantage. As the opponent you had to get there early to see how the ball bounces in certain situations. That is the case at Prasco for sure. Just looking at this photo makes me sad that I won’t see this park this season.