Saturday morning after making the sunrise photo that was the subject of yesterday’s post I made my way over to the Celery Bog. My main goal for the day was to see a palm warbler. Seeing that means that the spring warbler season is here as there would be two species at the bog. I saw a couple of palm warbler, but they seemed a little shy compared to last spring. Maybe they just need a couple of days after the move to calm down a little. The rest of the spring birds that were here had no problem staying still in front of my camera for me. This yellow rumped warbler posed in the perfect spot so that I could show off the bird as well as the spring buds. I love it when things come together like this.

The red-crowned kinglet is a bird that I have wanted to make a good picture of for a long time. I have made some in the last couple of years that are okay, but I wanted one with everything in it including the ruby head. While watching herons and ospreys fish in front of me in the pond I heard a familiar noise behind me. This kinglet was just sitting there waiting to be photographed. They normally do not sit for very long so I quickly pivoted and made this image. It flew away right after that, but I luckily made the photo.

As of this writing all nine of the chicks following their momma around the Celery Bog are still there. I have seen a few animals eyeing a stray chick up, but the mom always seems to get them in line just in time. These are fearless chicks though as a couple of times they came so close to me that my lens would not focus on them. I guess when you have sat in the mud for a couple of hours you start to become part of the bog in their eyes.

A Bath For Mom

Taking care of nine kids can be rough. I assume that she is now homeschooling as well. Here she takes a minute for herself to get a quick bath in. These are the little moments that are fun to capture. 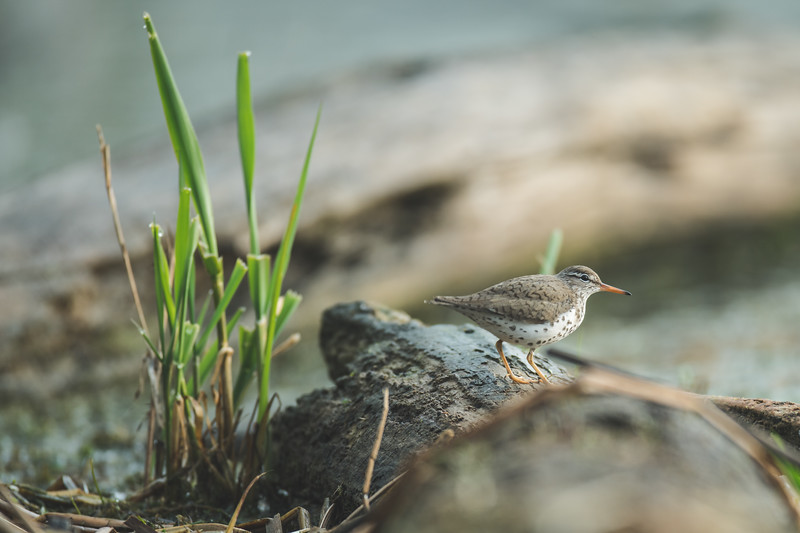 Whenever these shorebirds arrive as the worst birder ever I make a few photos and then use apps and guides to figure out what the bird is. In the case of this spotted sandpiper I already have seen many of these birds. I still needed a spring refresher though as it had been a while since I last saw one. Here I included two photos above. One is the tight photo of the sandpiper. The second is the sandpiper with a little environment. I tend to like the pulled back photos more. I think that they tell more of the story. Which one do you prefer? 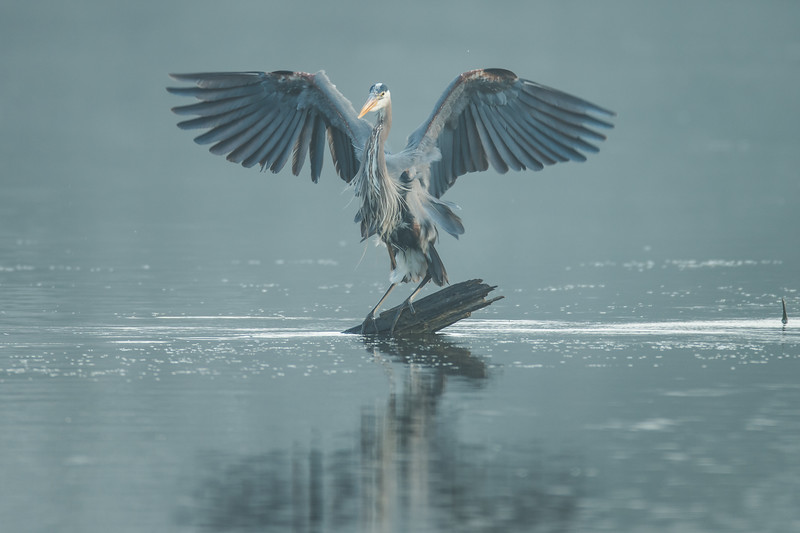 The herons have still been putting on their aerial show diving into the water to catch fish. The wind and luck were not on my side Saturday though as they were all moving away from any position I could take to make the photos of them. I did make this photo of a great blue heron drying off its wings. 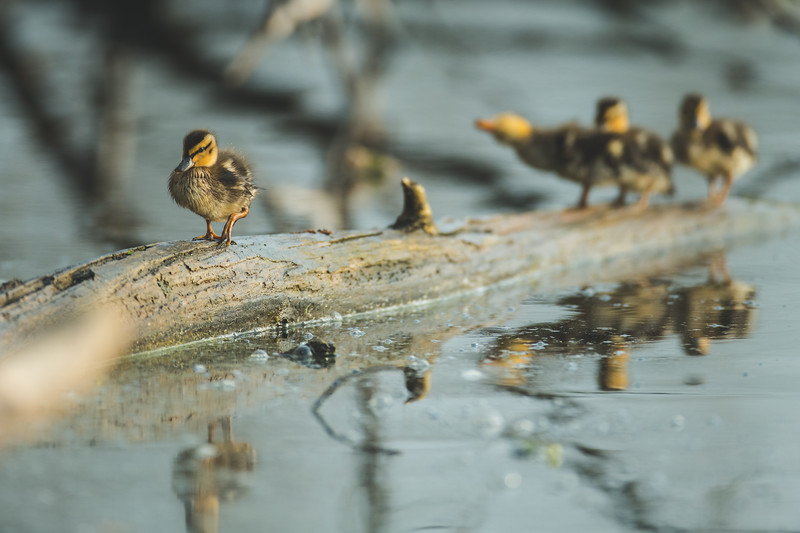 Here is a link to my favorite photos from last week. Even with social distancing I still feel that I had a good week.

This tree swallow family took a minute from their busy schedule to step outside and pose for me outside of their home. I have heard about these type of portraits becoming more popular during this isolation, but I hadn’t made any yet. There is a first time for everything though. Judging by the amount of food going into that hole this will be a much bigger portrait next spring.

3 Replies to “Spring Warbler Season Begins With The Sony A7RIV”