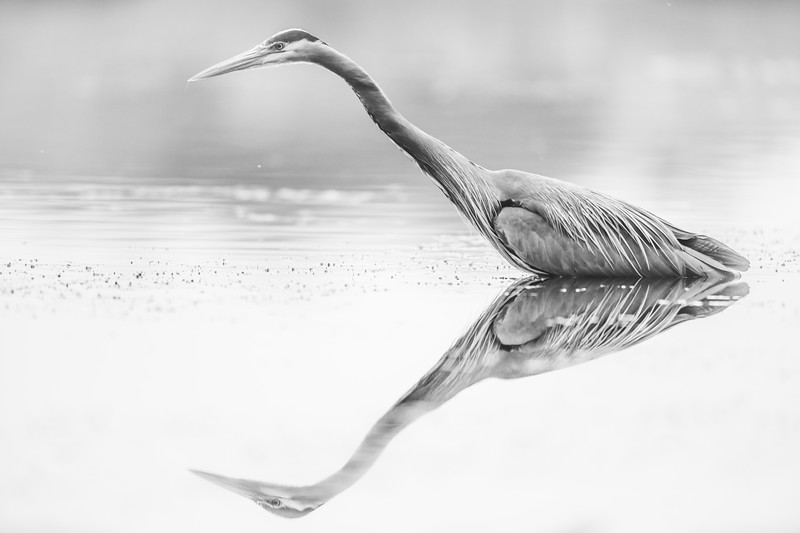 Making The Most Of Your Day At The Celery Bog

Yesterday I went out at lunch for a quick trip to the Celery Bog. I had one goal in mind, and that was to find a palm warbler. Of course you can’t rush nature, and I did not see my bird. As the afternoon progressed and the time that I could go back out came closer the clouds really started rolling in. It turned into a dreary day that made me not want to go out. With the rain in the forecast for the next couple of days I knew that I had better at least try. I am glad that I did. One thing that I have found about nature photography is that your ‘luck’ comes from persistence. You have to be out there to make the photos. I thought that luck and the conditions were against me. I ended up making some photos that I really liked. It is always worth it to take a walk in nature.

The Call Of The Eagle

There were a few ospreys around last night. They were working the grey sky though so I didn’t make many photos of them. In fact none of them made it to the editing phase. The grey sky turns white, and I don’t like that look. One osprey was flying over the head of this bald eagle though and I loved the reaction of the eagle. They didn’t make it into a photo, but they informed this one. I have never captured this behavior before so it was a cool moment.

The Return Of The Angry Bird

I love the expression of the blue-grey gnatcatcher. It always looks made no matter what. Here I think it is giving me the business because I made too many photos of it. I spotted this guy right when I walked into the woods. I saw a few more along the way, but none as close and as low as this one.

It Came From The Deep

This turtle popped up while I was making photos of a greater yellowlegs. I saw something in my foreground, and then I realized what it was. This turtle has to be old, and might be the biggest that I have seen in person. It must be the leader of the back pond.

I stopped in a familiar spot to watch this momma and chicks swimming around. They started to get leery of something in the water so they moved closer to me allowed me to make this photo. Then something happened that chased them away, but led to the rest of my night.

When I went down to make photos of the chicks I was leaving the bog. The light was gone, and what more could I do? Of course I ended up staying for much longer as this heron came close to me. When I made this photo of it stalking the chicks I thought that it was super close. It ended up stopping right at the point where it filled my frame. I guess it knew that at a high ISO I wouldn’t be able to do much cropping. The heron never caught a chick, and missed its two chances at food, but I had a cool experience. It was worth sitting in the mud for it.

I was watching a heron across the pond when it pulled this huge goldfish out of the water. I was too far away to make a compelling photo, but I just thought it was interesting that it would attempt to eat anything so large. I know that they are on the nest now, but can it even fly with that much extra weight? I had more questions that answers watching this. It was moving between the trees when I finally lost sight of it so I will never know the answers to my questions.

I know that times are tough right now. I have way too much hair myself. Every day is a bad hair day. That is why I understood exactly what this heron was going through. I could have been nice and not made the photo, but what fun is that? Hopefully the heron doesn’t show up at my house and photograph me just getting out of bed because it is much worse.

My encounter with this heron was so close that when it stood up I was too close to make a photo of the body and the reflection. You could cut off part of the reflection, but I wondered if you could make a panoramic photo. It turns out that you can. I have never tried this on an animal before, but then again I have not been close enough to make it necessary.

2 Replies to “A Bad Day At The Celery Bog”