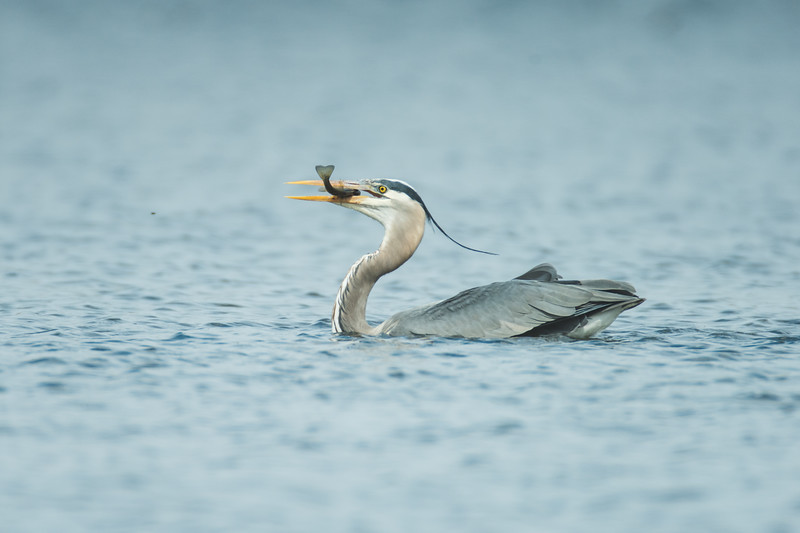 For the last couple of days the herons at the celery bog have been trying a new fishing technique. I am sure that they always do it, but I have never seen it before. They are using the wind to hover over the water and then dive in after fish much like an osprey does. It is pretty awesome to see with the big wings and skinny legs of the heron. From what I saw they were pretty successful doing it as well.

I used to just watch the herons scratch for hours on end. Last year I really picked up some luck, and I was able to see them actually catch some fish. That was the standard method where they stand in the water and strike down. Seeing this cool new technique was pretty amazing.

Making Photos With The Sony A7R4

This is an amazing camera. I love the revolving power for landscapes. I have been trying it out for wildlife to see what that 60mp can do for me there. I really think that with proper technique it would be amazing for my bird on a stick photos. The one drawback is that you really can see your flaws very well at 60mp as well. Any little hitch in your technique comes out in the photos. It is still fun to play around with the camera though. I think that I will keep trying it along with my Sony A9II during this spring migration.

Here you can see my favorite images from last week. With the crazy world that we live in I am only making photos while out on my walks, but I still think that I have been doing alright. For now I will stay with posting my favorite photos from the week instead of every two weeks.