This is the last specialized best of post for the year. Tomorrow I will go over my favorite photos of the year, and then it is on to just posting regularly again. I do love this time of year. When I am making these lists I am reliving some of the times that went into making the photos. I am so lucky to do what I do. This is called the wildlife list, but it is essentially birds. I don’t see much other than that around here. These are my favorite nineteen wildlife photos from last year. 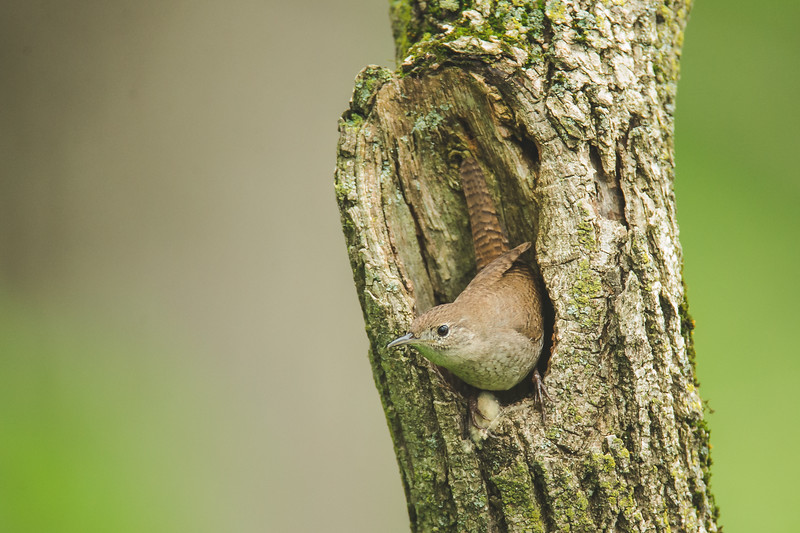 19. This makes the countdown because I love the background and the gesture of the bird. This nesting hole was a great find this past spring. I hope that I can do it again in a few months.

18. After coming back from a vacation our yard needed a mow and weed killer. We also had a new animal roaming around in the backyard. The kids quickly named this wild rabbit patches. Patches lasted much longer than I thought it would with that white coat. It hung out with us for a couple of months before disappearing.

17. This past fall we had another visitor to the far back of the yard. This groundhog tried to make our backyard its home. The addition of a dog to the house quickly changed that.

16. This photo makes it because of the tree. I love the sweet bird just hanging out in what I call the tree of death. There are many of these trees out at Prophetstown State Park. I need to make more use of them.

15. This is another photo from my backyard. I was watching a squirrel bully all of the other animals away from our feeders. I was getting ready to open the door and chase it out of the yard for doing it. As I was thinking about doing that this Cooper’s Hawk came down and made the squirrel into its lunch. It was a gory scene, but it did give me one photo that I really liked from the encounter.

14. The Carolina Wren is a bird that I just think looks cool. It is also a bird that I can never get too close to. This one though let me get very close to it before flying off. I also love the spider hiding under the stick that the bird is on. Lunch was so close.

13. We travelled a lot this summer so I didn’t get my hummingbird feeders out until late in the summer. I had some time with these amazing birds, but not nearly enough. They are so cool to watch fly. 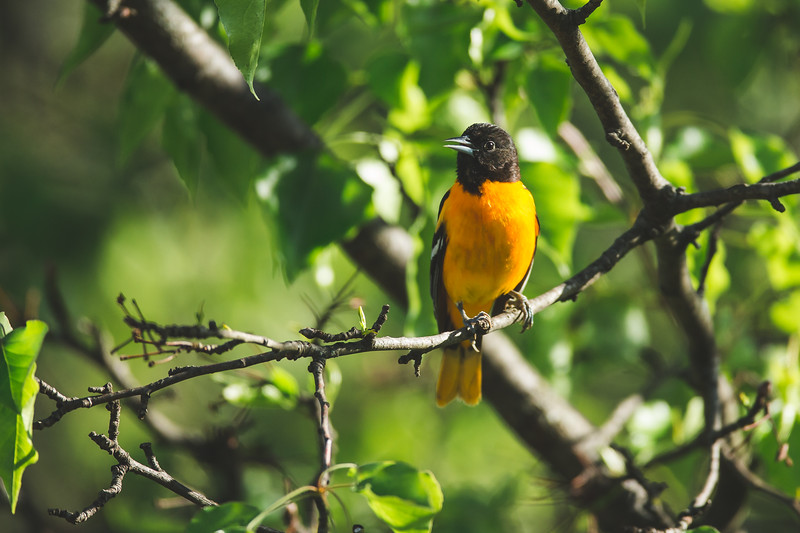 12. One bird that I had never seen in the backyard was the Baltimore Oriole. I have not liked the Orioles since they knocked the White Sox out of the playoffs in 1983. This year though I put a little jelly into some oranges to bring them into the yard. They made a nice addition to my backyard birds. 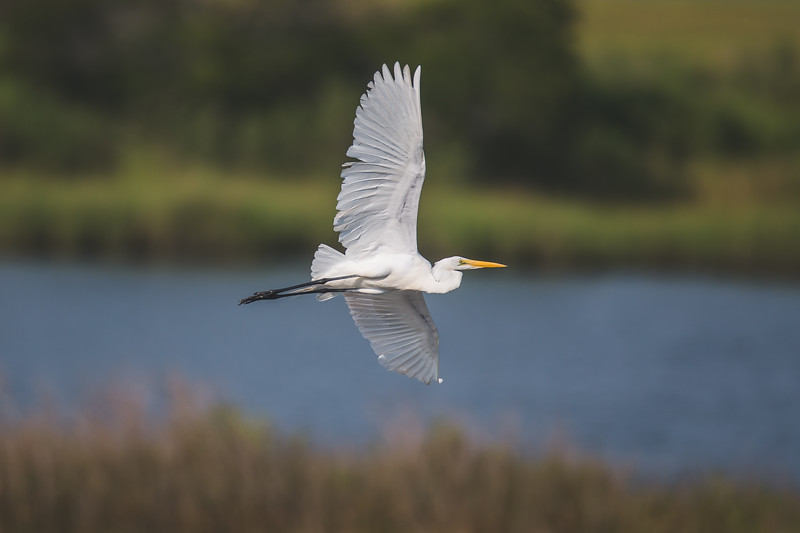 11. This year we drove out to Ocean City. That meant that my 600mm lens could go with me as well. I took it out to Assateague Island to see what I could find out there. This great egret made a great subject as it flew past me. 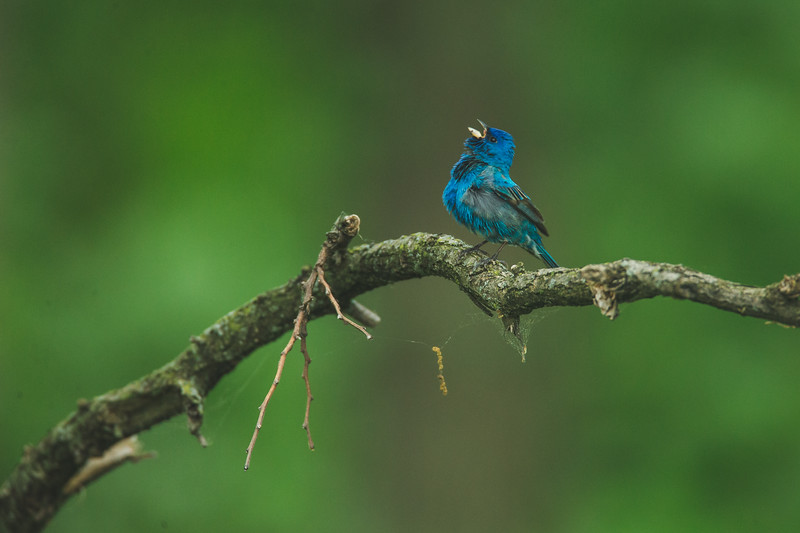 10. I spent a lot of time trying to make this photo. The indigo bunting was a bird that I would always bump into when it was backlit. I have plenty of photos of these birds as a silhouette. Imagine my surprise when I found this one with a good background! I need to make more photos of these birds this year. 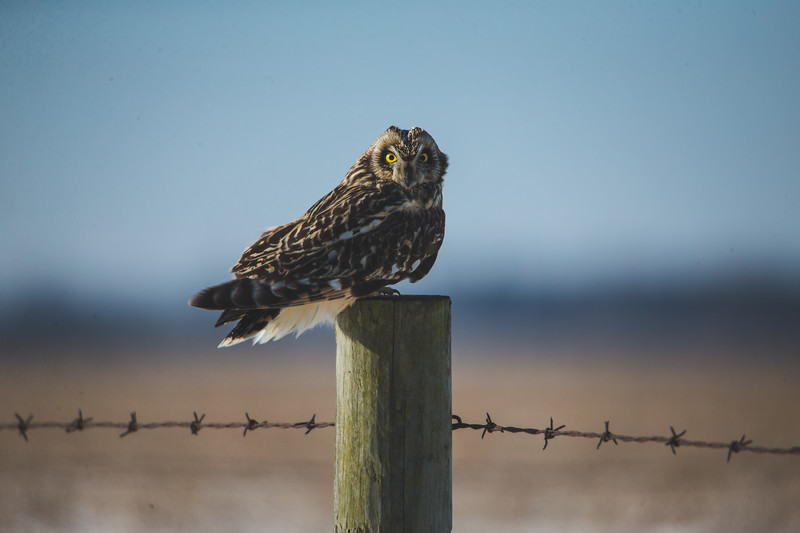 9. Speaking of goals. I need to see more owls in 2020. This short-eared owl makes the countdown twice. I ran into a family of them on one day. That is the extent of the owls that I saw last year. One great morning with them. I love owls, and I have some ideas on how to make 2020 a little better. More on that later.

8. This is another photo from my adventure at Assateague Island in Maryland. This snowy egret was just hanging out in a tree quite far away from me. Luckily for me I have a long lens so I was able to capture this scene. 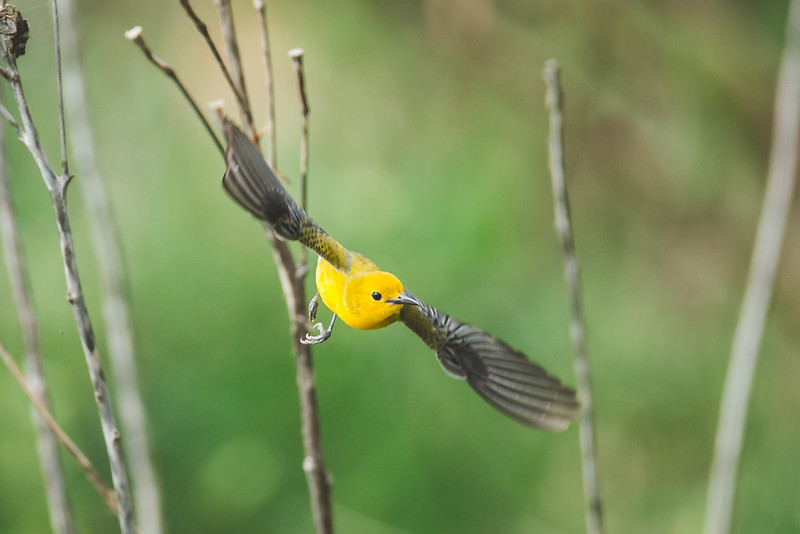 6. I don’t see many prothonotary warblers in a year. This year it seems like every time that I saw one it was doing something cool. Here one takes off right into my focus zone. I have a goal this year of making more bird in flight photos. Photos like this one are the reason why.

5. This was the day that my killer mute swans of the Celery Bog saying started. One of the swans was on the warpath. It was bullying all of the birds on the water. It finally ran into another swan that was ready to fight. It was a brutal sounding fight, but it did result in a photo that I liked. 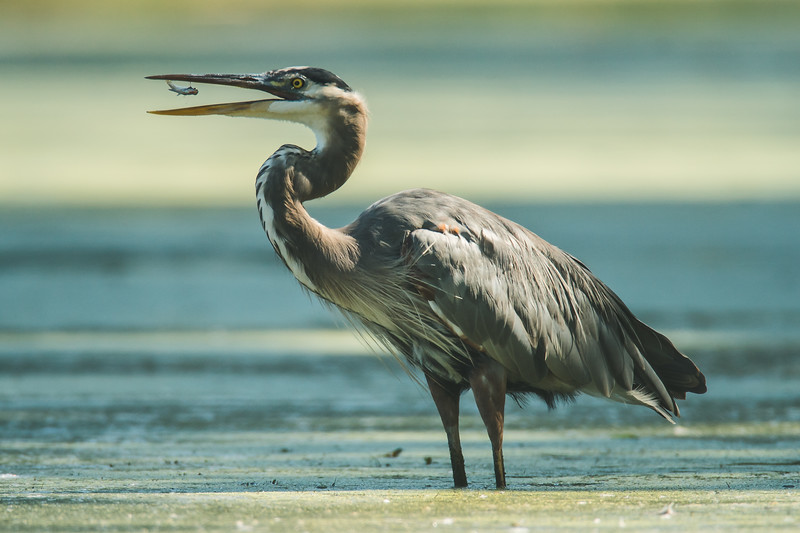 4. I spend more time every year watching herons scratch themselves than I care to admit. When they do something interesting it makes it that much cooler. I love the placement of the fish as it flipped it here. My goal for 2019 is to do this same thing but with a bigger fish!

3. Most of wildlife photography is luck. You have to be in the right place at the right time. A fellow birder suggested that we move to this spot and sure enough an eagle showed up. After sitting the tree for a minute it flew down and grabbed a turtle. Out of all of the things in the water I don’t think I would grab a turtle. I still want to know how this turned out. 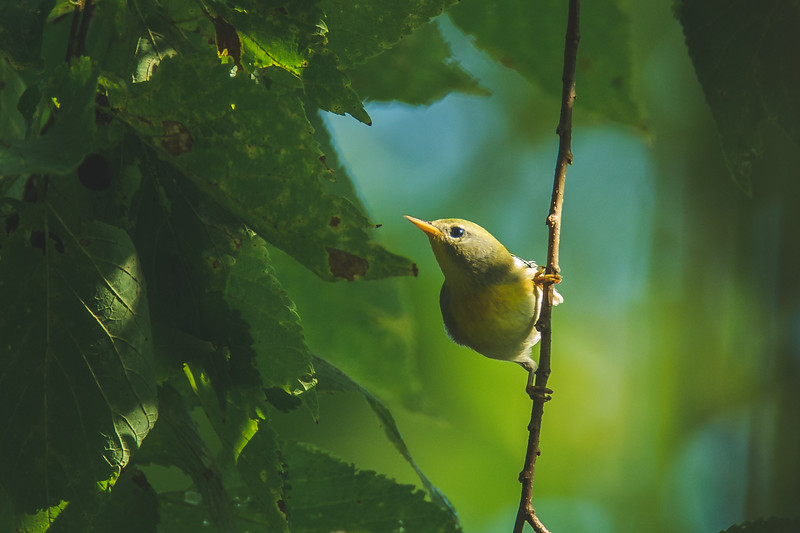 2. In the eagle photo above a photographer helped me make the image with a suggestion. For this photo a photographer helped me make it, but by being a crazy man. A guy with a smaller camera started stomping through the woods to get closer to a bird that it saw. Nevermind that it was right through my frame and that it scared a ton of birds away. Some people only care about getting a number and not how they get there. The good news for me though is that this Northern Parula flew away from the wild man and right into some amazing light for me. I love how this photo turned out.

1. This is number one for a couple of reasons. One is that I like the eyes. The second is because of the fact that I don’t see many owls. This was a great morning where I ran into about five owls out on a country road. I made some photos of them and then drove away to let them hunt in peace. It was cold, and I didn’t want to make them use any more energy than they needed to. Selfishly I wish that I had stayed longer. I would not see another owl the rest of the year. This year though I plan on seeing many more owls. My goal is to finally start figuring out what it will take to see owls regularly. I hope that I can have an owl countdown for 2020. We will see about that.

That is it for my wildlife photos of 2019. As I said I only have one more countdown to go for 2019. You can catch up on any of the countdowns that you missed by clicking on the Best of 2019 tag at the bottom of this post. In the tag section you can also find my best of lists going back quite a while. Even I am afraid to click on that best of 2014 tag. Maybe it would be worth it for a good laugh.