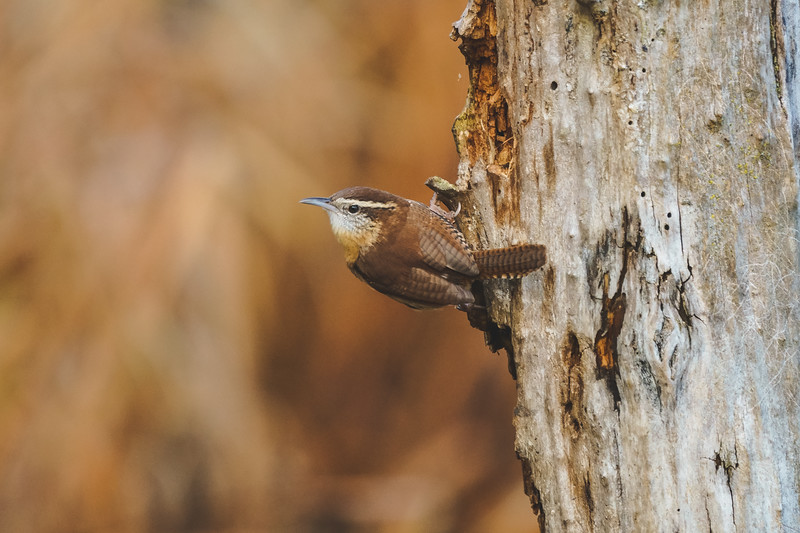 Last week I had a couple of chances to get out to the Celery Bog to try the Sony A9ii out in the wild so to speak. For me this is a very similar camera to the Sony A9. There are a couple of differences that I can tell, but it has been hard for me to justify spending the extra money on something just for those couple of things. It is a good camera though, and the slightly bigger buttons are very much appreciated when using the camera with gloves on. 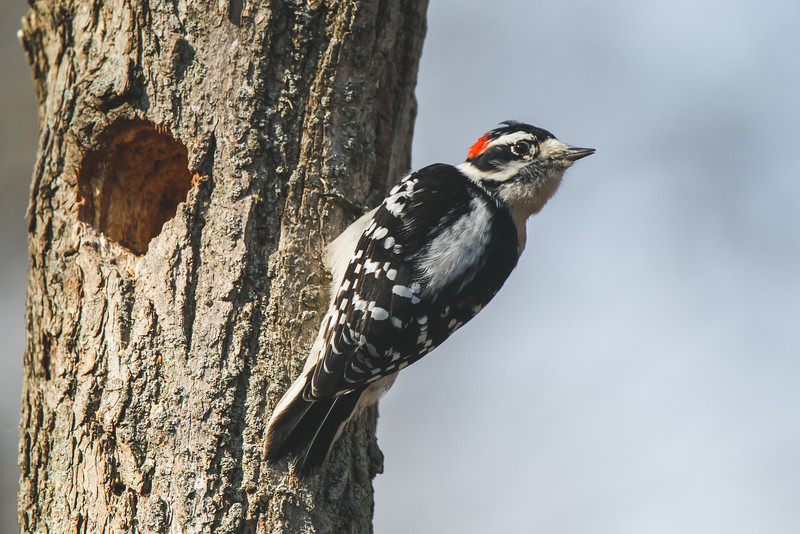 The Changes In The Camera

For the most part the specs of this camera stayed the same. On paper when it was announced it was not a huge upgrade in my mind. No change in megapixel count, and the frame rate stayed the same. I was not too impressed. After using it a bit though I can say that the camera processes the files so much faster than the original A9. That is very much appreciated when trying to tag images on the sideline. You want to be able to look at your files or change settings as fast as you can. As I mentioned above the bigger back button focus button is also very much appreciated. When photographing with gloves on that is even more so. The auto focus is supposedly better, but that is something that is hard to quantify. I thought that the autofocus on the original A9 was very good so any difference is something that is hard to so in the field. The camera or the lens cannot make the photographer. They are just tools. Like any tool though if you have a good one it can help you improve what you do. This is a great tool to have.