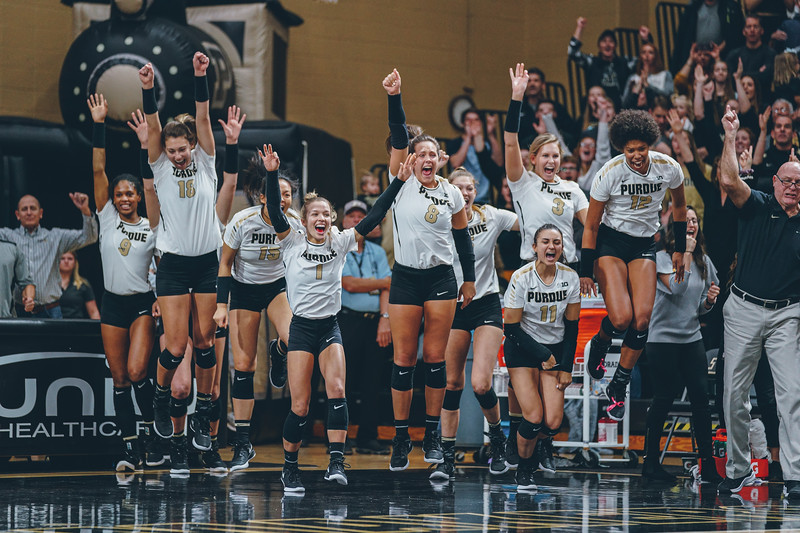 I had a plan to get to part of senior night for Purdue volleyball. With a ranked opponent in town I thought that I would be able to see a decent amount of volleyball. Purdue had a different idea in mind as they swept #23 Michigan. The quick match was great because it made senior night come a little quicker.

Senior day is always one where I can’t believe that I have been watching these athletes for four years. The time goes by so quickly. I was not the photographer for the match so I did not photograph most of the senior day activities. I did not want to get in the way. I did sneak in this photo of both of the seniors. 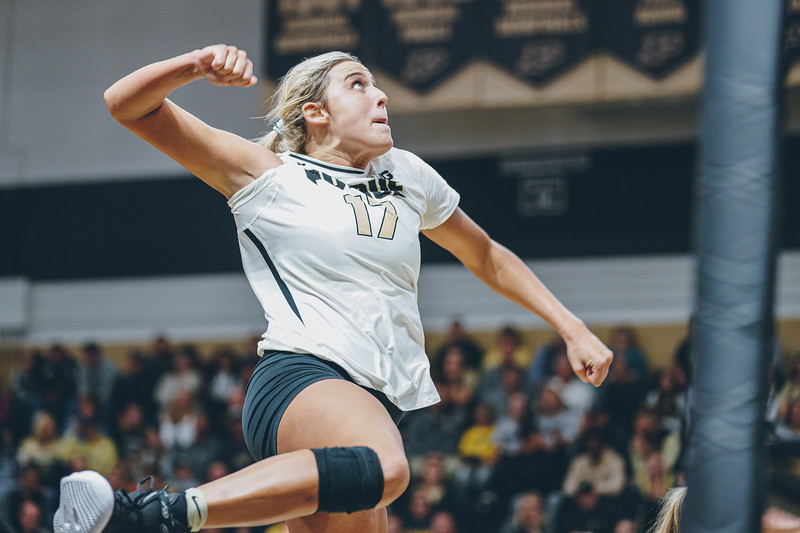 The Last Match In Holloway This Year?

As I was walking out of Holloway Gymnasium I had to wonder if it would be the last time that I did so this year for volleyball. In my mind Purdue would be hosting the NCAA Tournament in a couple of weeks, but last year I thought that they were a lock, and they were denied. Being in the Big Ten is great because you have such great competition in conference. They early tournament action seems easy compared to conference foes. The bad thing is that it seems like they don’t want too many Big Ten teams hosting. Hopefully this year I can photograph some more volleyball in Holloway.

This was part of a fun week for me last week. You can see my favorite photos from the week here.