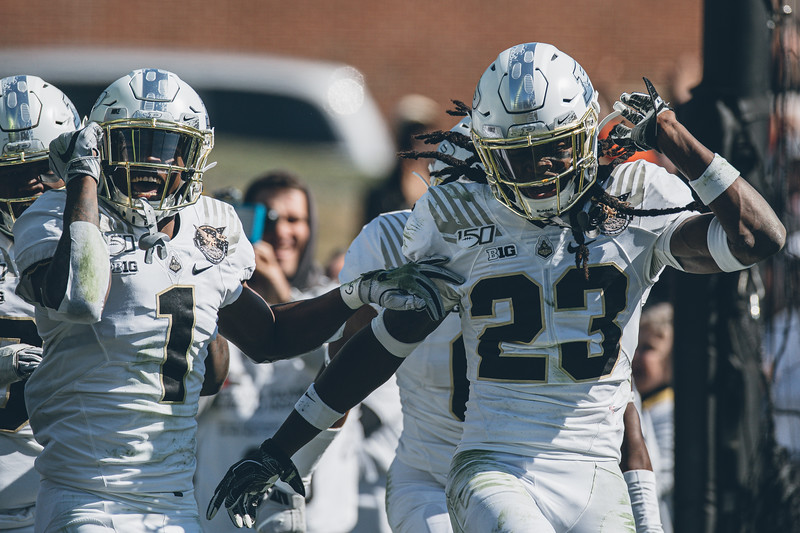 Purdue Gets A Nice Win On Homecoming Weekend

Purdue needed a big win. There is no doubt about that. From the minute that I saw the players on Saturday I had a good feeling about the game. They were ready for that big win. When the game started you could see it as well. They played hard and made some big plays early to put Maryland down. In the second half when they could have cruised they seemed to play even better. This is a young team by necessity right now. So many injuries are forcing things to happen much quicker than they normally would. That is nice to see now, and it is also nice to think about the future when they mature even more.

These were by far the coolest uniforms that I have photographed. For many years I have wanted to see the ’67 Rose Bowl uniforms back on the field. In 2006 the Boilers wore them, and they have been my favorite uniform ever since. That is until Saturday. These moon uniforms were amazing. The crew at Purdue really put themselves in a bad situation here. How do you design something better than this? The cool thing is that they will, and I can’t wait to photograph whatever that is.

Before the game I was able to meet and photograph a few of the astronauts that Purdue has grown. It was an amazing experience. Later at the game the astronauts were introduced at halftime. It was a fun thing to watch because they were maybe just as in awe as the fans cheering them on. Everyone was having a good time. That is what it is all about.

Trying To Change It Up

Last week I talked about changing up my bird photos. Trying some new things just to make a different photo. As the season goes on you start to feel like you are doing the same thing every week. I was moving from one spot to another when I saw the opportunity to make this photo. I was only behind the play for this punt, but it was a good chance to make a photo with a little bit of Ross Ade Stadium in the background.

This past year making photos with the Purdue 150 signage around campus has been fun. The campaign started at homecoming last year, and officially ended Saturday. I don’t know how much longer the signage will be up around campus. It may be down before this post goes live in fact. I need to get up there though to make a couple of photos before it all comes down.

Here is a link to the Purdue Sports gallery. This was a weird week for me. I think that we put together an amazing gallery, but at the same time it feels like everyone else outshot me. I love the end product, but maybe if I can step up my game a bit the galleries can be even better. Take a look at what the team did on Saturday. 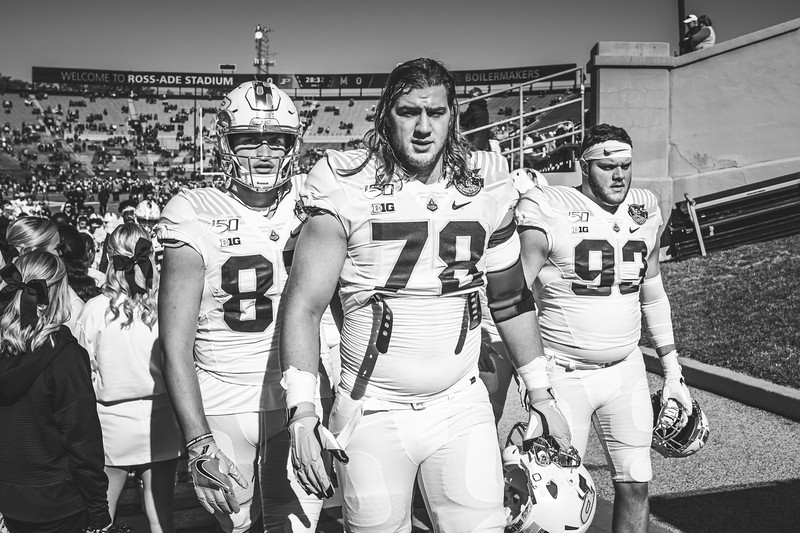 Last week was a fun week including a packed weekend. Some of my weekend photos are not exciting photos to make the blog, but they are a great opportunity to make some money. My sports and wildlife photos though are fun to put together in my weekly round up of my favorite photos of the week.  You can see my favorite photos from last week here. 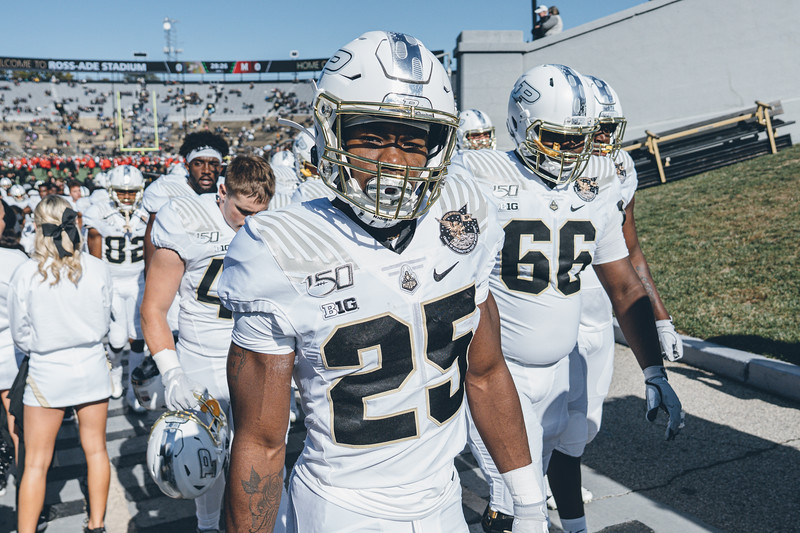 The Fun Of Freelance Photography

Last weekend was super busy for me. As a photographer that is a good thing. Being a freelancer is an interesting thing. One weekend you are slammed, and then the next you are not. That is the case here. I have nothing on the books for next weekend so I need to take advantage of the work when it is offered. Lately I have been doing some things behind the scenes to hopefully take some of the pressure off of the sports side of my photography. It is not too reliable, and having a steady source of income not coming from sports would be amazing. It would make weeks like the one coming up a little easier to take.