I really did not think that the Sony A7R IV performed very well at the Celery Bog on Thursday. I know that the camera is a good one so I wanted to give it another chance to see if it was the camera or the operator that was failing. I had a feeling it was the operator. Knowing that I was dealing with a bigger file I made sure that I was shooting with good form as much as I could to make sure that camera shake would not be an issue. By making sure I used good form I think that I solved most of the problems that I had the day before. 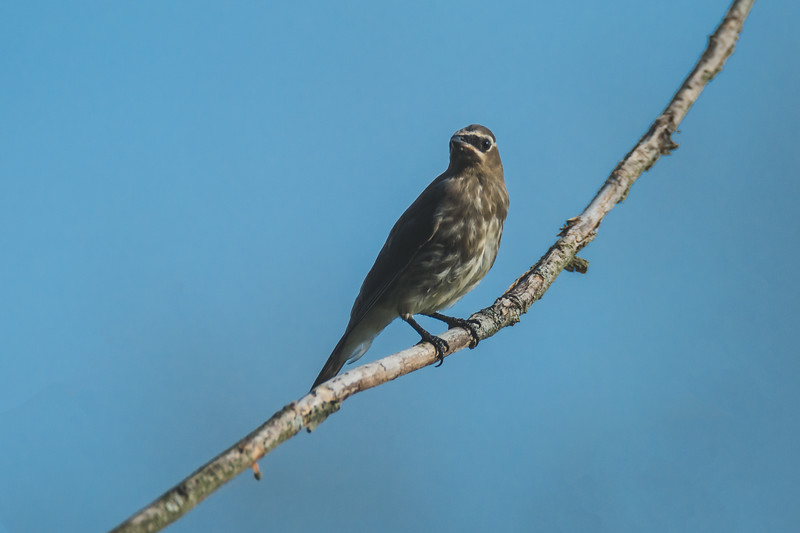 The fun part about the Celery Bog is finding something that you were not even looking for. This time of the year I really am only out looking for warblers. They are only here a short time so why not make some photos of them? I am an opportunist though because I will photograph anything that comes in front of my camera. This young cedar waxwing was on a perfect perch for me to make a few photos of it.

I decided to take a walk up a path that I rarely walk on. Most of the birds that I enjoy photographing are down by the water. To get away from that was a gamble, but I thought that it might be worth taking. It would also let me walk around the area that I wanted to photograph so that when I went through it I would have the light with me. I bumped into this mother and two baby deer by taking this new path. Talk about photographing whatever comes in front of you. 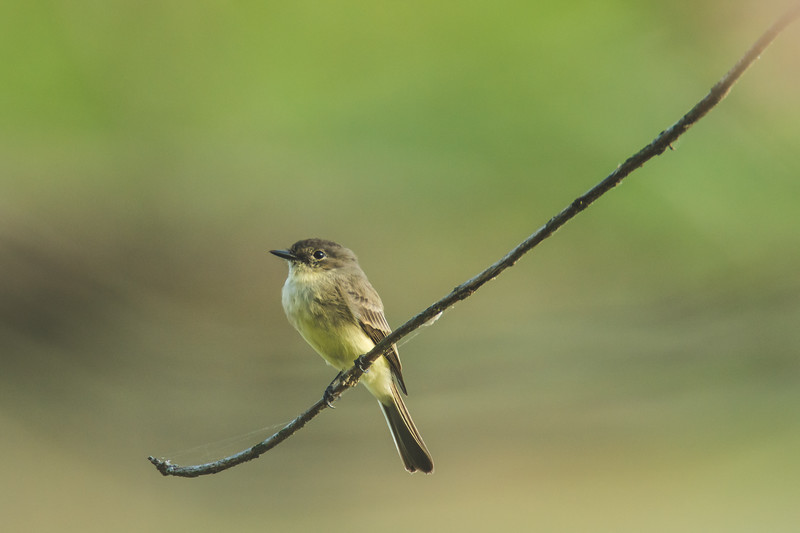 This is a bird that I haven’t quite figured out yet. Some days I can easily make photos of one, and other days I can’t get near them. After having a couple of shy birds earlier in my walk I found a couple that were very easy around the camera. Of course those birds then get on the blog. I think they know the secret.

This is another bird that I didn’t set out to photograph on Friday. They are always at the bog, and I can photograph them at any time. When one is close enough that you can make some nice photos though you take that opportunity. I followed this bird up this plant waiting for the right moment. When it got to the top its bill got stuck to the spider web which I think made for a nice photos. 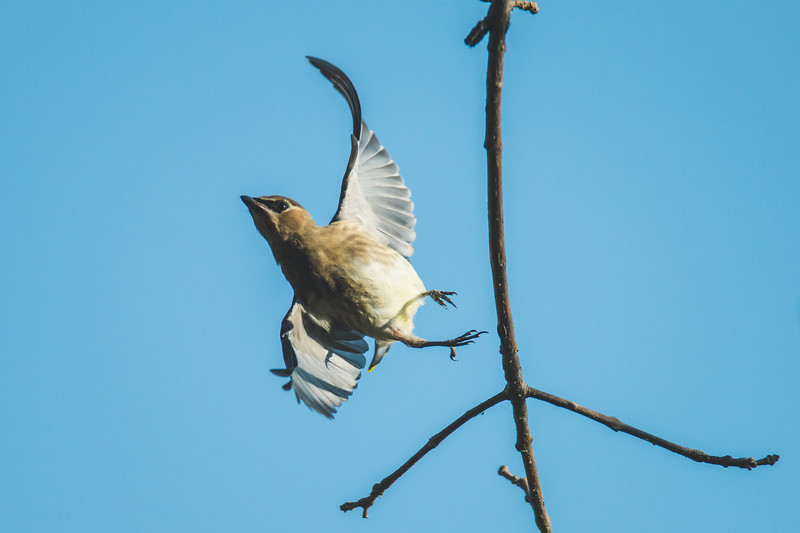