Back At Ross Ade Stadium

Yesterday was a fun day getting back inside of Ross Ade Stadium to photograph some football. The football season is always too short, and this year I had to wait an extra week to get some college action in. The college football weekend is always a fun one with everything else that surrounds the game. We have a couple more of these in a row here in West Lafayette, and that is a good thing. Next week the game will be under the lights against TCU which should make for a great atmosphere.

I always seem to be shooting really early at the games. I think some of that is just getting out there to do it. I could sit around somewhere waiting for the game to start, or I could make some images. The best part about making the pregame images is that I can really have fun doing it. I can try things, and if they don’t work it is not a big deal. 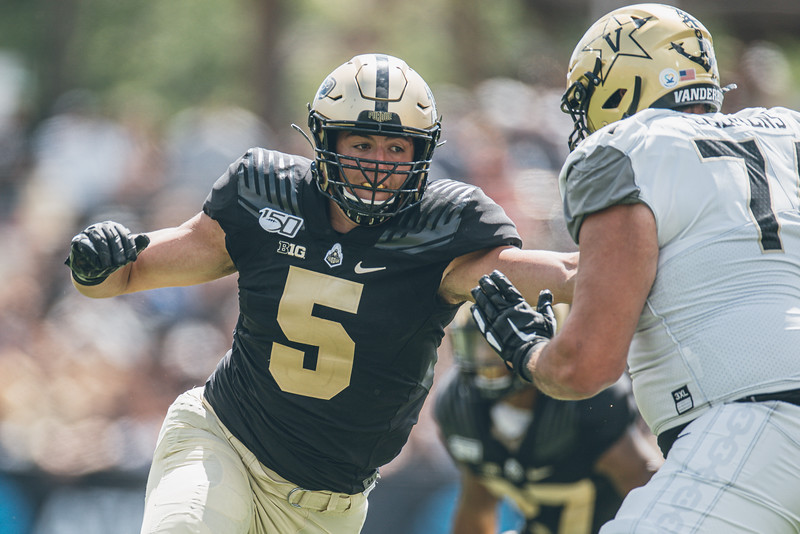 Doesn’t that just seem like an old time headline? It really is true though. George Karlaftis was playing football just down the road at West Lafayette last year. He terrorized opponents that the high school level, and he is already doing that at the college level. If he is this good now I fear for opponents in a couple of years. He seems to be a crowd favorite already as well.

To me there are a couple of teams that stand out in my memory. One of them is the 2005 White Sox. The other is the 1999 Purdue women’s basketball team. That team was so good and so much fun to watch. They had an unbelievable run to the National Championship. I stayed out on the field at the beginning of halftime to see the players and coaches once again. Part of the fun of what I do is getting to see these athletes that I used to look up to up close and personal. 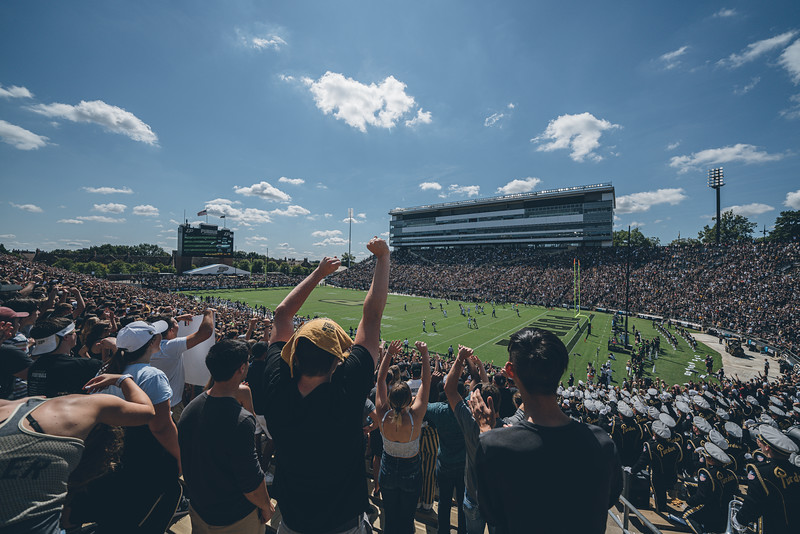 I spent the third quarter in the stands making images. It had been so long since I saw much action from up there that it was kind of neat to experience that again.

After hanging out in the stands for a quarter I spent the fourth quarter basically just making action shots of the players from the side. With the 600 it is much more of a gamble, but when you are part of a great team it is not so much of a gamble. They will make good images of anything coming at them. It was fun to get a different view of the action. 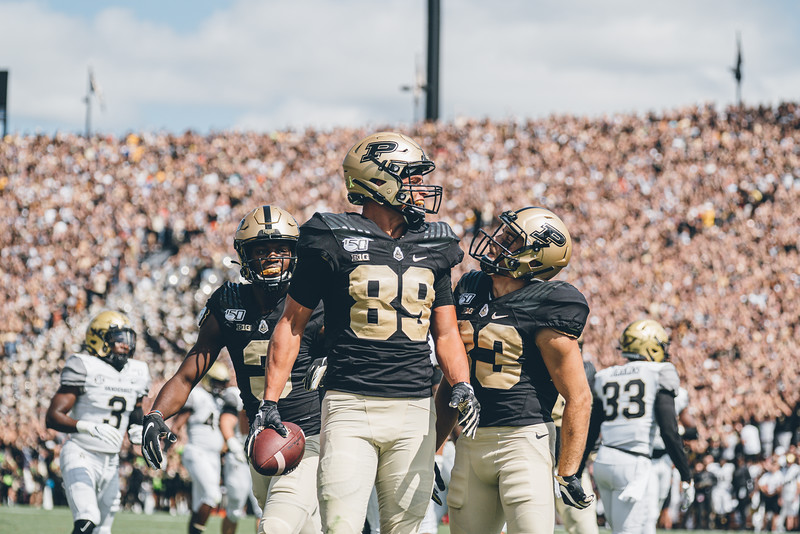 Photos From The Game

Here is a link to the Purdue Exposure gallery from the game yesterday. There are some seriously talented people on that crew. These galleries are always fun to look through after the game.