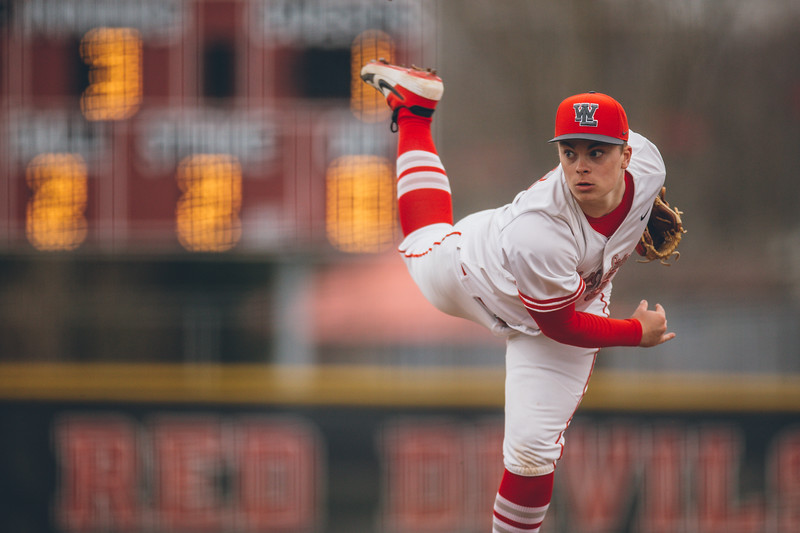 Getting Another Chance To Photograph At Bob Warn Field

I made a mistake yesterday. I spent some time looking at a couple of photography books about baseball without a game to shoot. I should know better by now, but I still did it. I wanted to photograph a game so bad I was thinking about driving crazy distances to do so. The all sports calendar for the local high school showed the baseball team was away. I am glad that I looked into it further though because they were actually at home. Baseball would be played in my neighborhood! 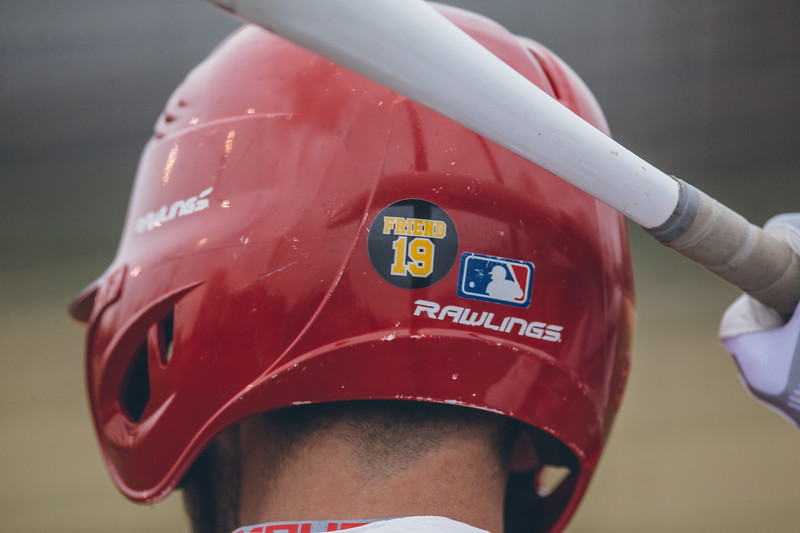 All West Side home games are played at Bob Friend Field. When I went to see my nephew play their for the first time I loved seeing a familiar name on the stadium. This past winter Bob passed away, and the team is wearing a special decal on their helmets to remember him. I love the small gesture so I have made photos of it both games this season.

My five year old went down to the game with me to make some images. She had my Canon G16, and it was fun watching what subjects she wanted to make photos of. Photography is not something that I want to force on either of the kids. It is what I love to do, but it may not be for them. If they want to shoot alongside of me though that would be amazing.

Here is a link to the photos from the game. When the rain started I left because it didn’t make sense to stay with a five year old. With that said the gallery is only from the first couple of innings. I wish that the rain didn’t come because West Side recorded their first win of the season. They will have plenty more for me to photograph though. I have already made it to one more game than I did last year. It seems as if work always comes up on West Side game days.