Every time that I think that spring is almost here we get another snow. Seeing a warbler at the Bog though gives me hope that spring weather is nearly here. Today I saw many sparrows flying all over. Normally there are a few that I see in one particular spot. Today I saw a few all over. Of course I also had my first bug fly into my ear today as well so with warmer temps comes the bugs as well. I could do without that. That is my favorite part about winter.

You can’t make that name up. Actually somebody did. I have to think that it was Yosemite Sam. That is the only voice that I imagine when I hear the name. This is the first time that I was actually able to make a photo of one of these. That is good because if there is one thing that this blog needs more of it is yellow bellied sapsuckers.

Here are a few photos from my walk. I didn’t come away with any great shots, but I did come away with some shots that I liked. The light was not always in my favor, but you can’t really pick where the wildlife ends up. 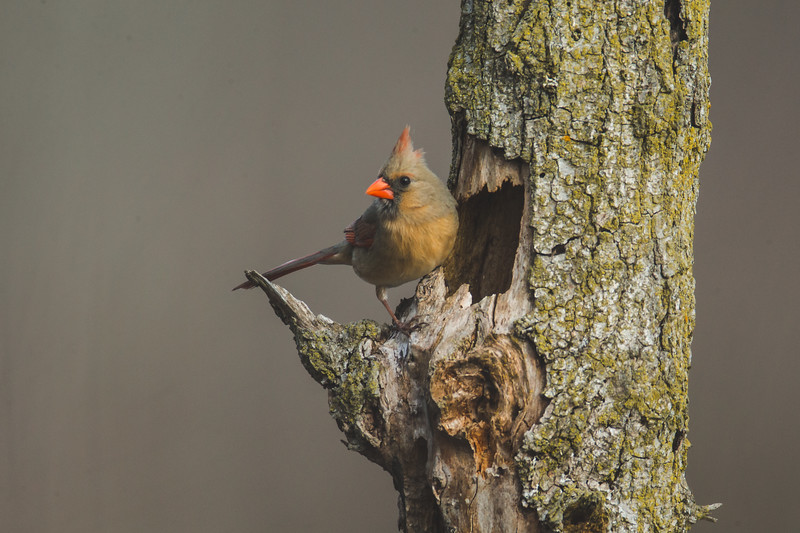 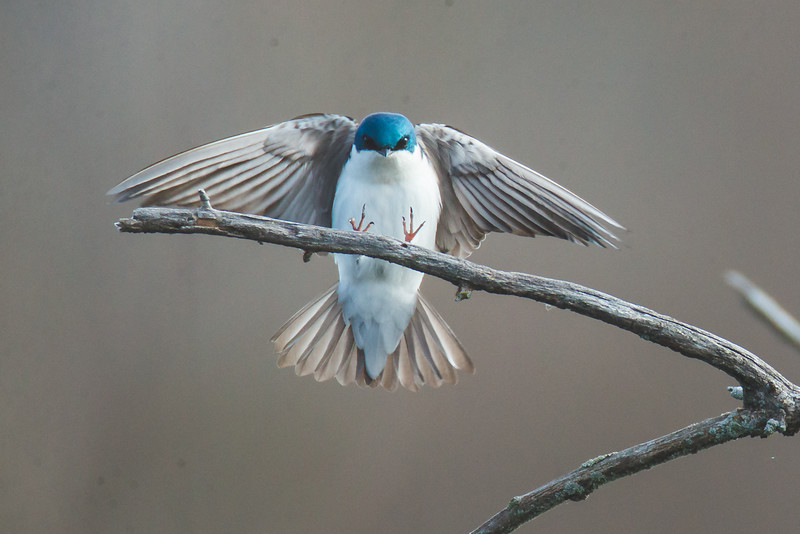 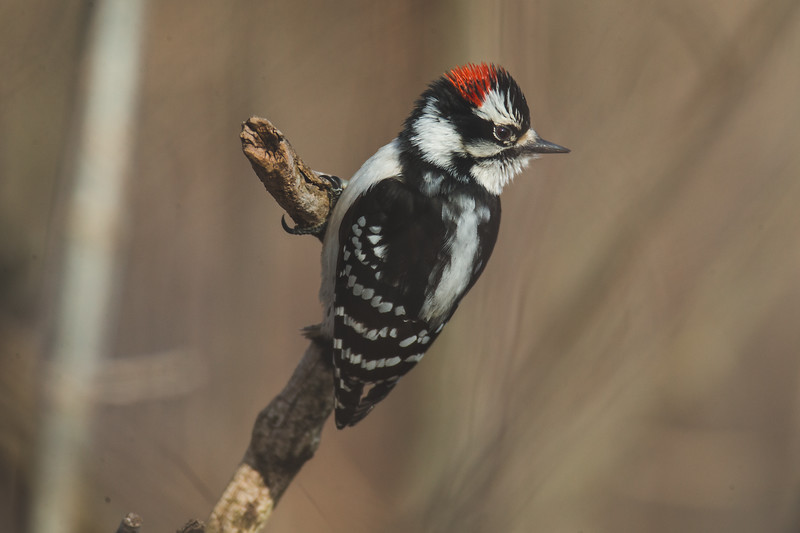 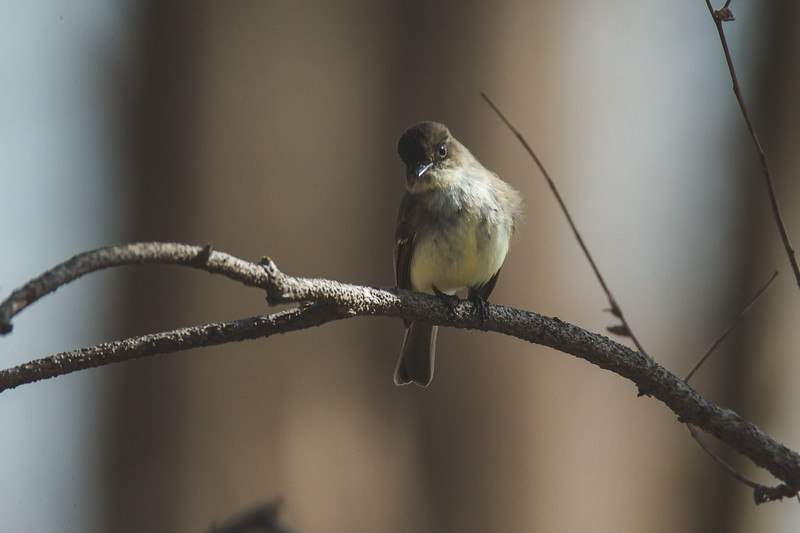 As I walking around the bog I heard sirens that sounded like they were in the parking lot, but as far as you walk around you are never sure where the sound could be coming from. I spent about four hours walking around the bog, and when I came out of the woods I saw smoke coming from where my car was parked. As I got closer I saw fire all around it. Luckily I was not too close to the flames as they lit the grasses all around where I was parked. It would be nice if they told people about this as my windows were down, and my car now smells like I had a campfire in it. I was leaving when I had an idea. I wanted to get a shot of one of the firemen with the fire behind them. I was thinking of ways to use perspective to get there as the fire was not very big. Then it hit a taller section of grass and went higher. Now I just needed someone to walk in front of it which this gentleman did. It was not the photo I went out there to make, but it is a pretty cool photo.