Indiana State Picks Up The Win On Senior Day

This school year has flown by. Here we are in March, and basketball is winding down. I knew that I didn’t want to let the basketball season end without seeing the Indiana State basketball team. This has been a special year for them with the 40th anniversary of their 1979 Final Four team. It seems like for every one of the special games during this season I have had another job that prevented me from heading down there. I finally was able to make the last game of the season. It was great being back in the Hulman Center. It is even better when Indiana State picks up the win.

These throwbacks are great, and it was awesome to finally get to see them in person. I even liked the warm ups. Had I thought about it prior to the game I would have made my way down to the sports store to grab one of these warm up jackets. They are too sweet. I tried to document as many parts of the jersey as I could during the course of the day. 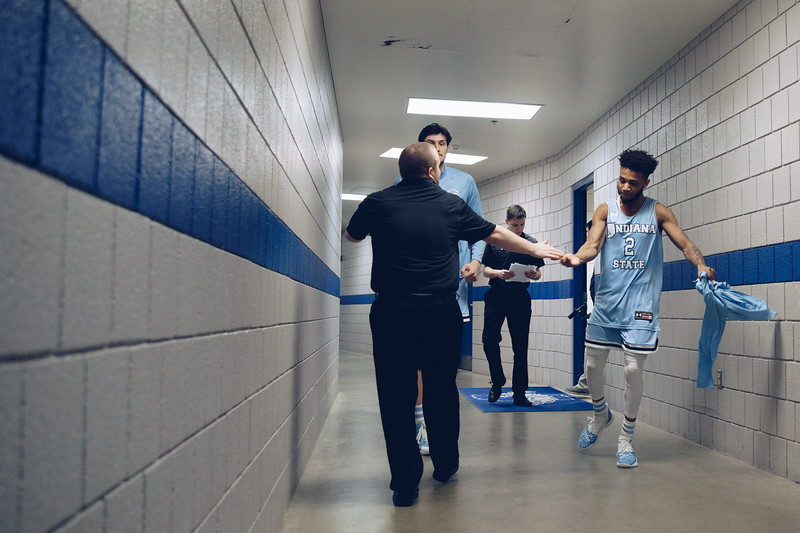 There is something that I love about this hallway as the players make their way to the court. I love the way the lines take you right to the players. Of course I was camped out there as the team took the court for both halves. It is one of my favorite things about the Hulman Center, and I wonder how the renovation will change it. 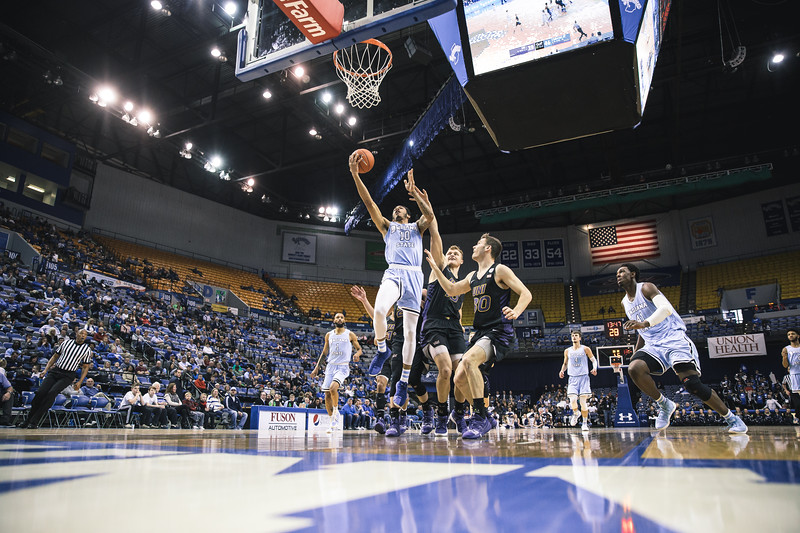 As you drive up to the stadium you can see the signs of the upcoming renovation. For the most part you cannot tell from the court yet. It will be fun to see what this place looks like when everything is all said and done. When it is done the fans need to come out and support this team.

Senior day is always fun. At Indiana State they have had some very interesting speeches the last couple of years. This year the seniors decided to go together and keep it short. That didn’t stop them from being powerful though. You can really see how much this experience means to the players. I don’t know yet if I will be in St. Louis to see them play, but I will be watching somehow when they do. 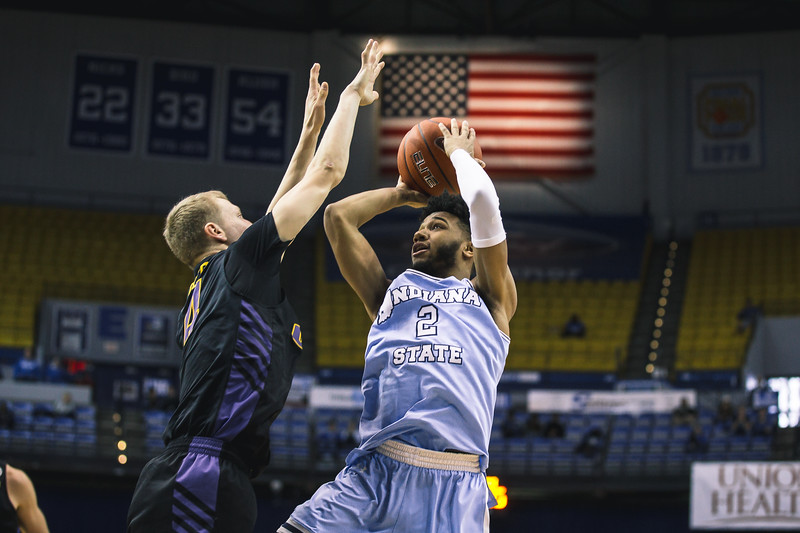 This was a fun week. I know that I say that every week, but this one is one of the best that I have had for a while. Monday and Tuesday were spent in Mackey Arena where I saw the men and women close out their home seasons.  I had some great wildlife days as well during the week. I lucked out and made some pictures that I really liked. Of course three games in two days at Indiana State were a blast. It was fun being back in town. I even had some time to get out and make some wildlife photos while I was down there. You can read about that tomorrow. For now take a look at my favorite photos from last week here.

This is a weird week for me. I know for a fact that I have a basketball game on Tuesday night. My last regular season game of the year will be in Hinkle Fieldhouse. I also have a game in Chicago on Saturday. What lies in between those two is a toss up right now. I could be shooting the Big Ten Tournament in Indy, or shooting the MVC Tournament in St. Louis. This is the crazy time of year where I don’t know if I am coming or going. I love every second of it.