Many Sunday was shaping up to be an awesome day. After a great second half Purdue nearly pulled off the upset of South Carolina. It was not meant to be though as attrition won out, and South Carolina won the second overtime and the game. It still was a great game though, and the loudest that I have heard Mackey Arena for a women’s game in quite some time. It reminded me of the days when I had season tickets, and I hope to have many more days just like that.

I have not seen the end of game stats, but Dominique Oden had to be the player of the game. She was all over the place especially in the second half chasing down balls and harassing the Gamecocks offensive players. I had fun watching her play, and that effort was the reason that Purdue came out in the second half firing. Everyone was playing their tails off, but she seemed to stick out in my mind for some reason. 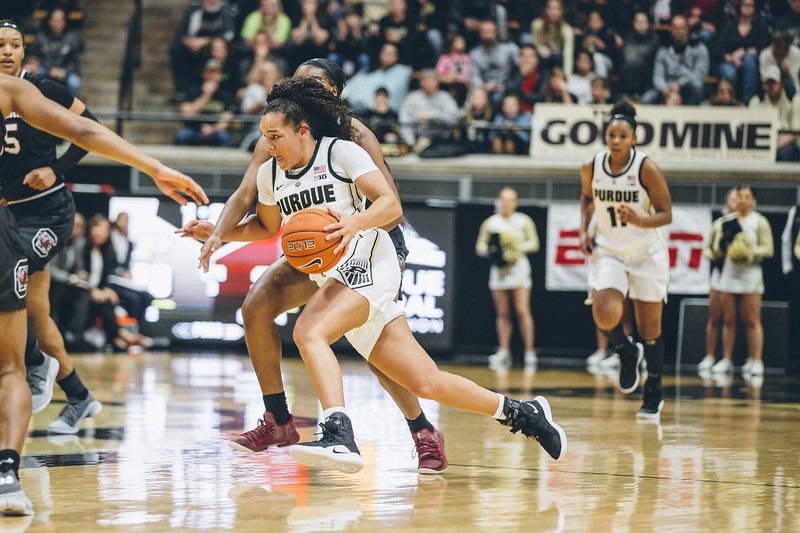 As I said yesterday last week was full of gambles that did not pay off. I tried for raptors early in the week with very little luck. I did have some fun photographing basketball on the weekend though, and that makes up the bulk of my weekly favorite photos. You can see those by clicking here.