Saturday was another good sports day. A short trip to Bloomington that saw the Boilers take the Bucket again. It is always more fun to watch the team grab the bucket from their own sideline. This has been a special couple of years watching Purdue football begin to rise again. They accomplished quite a bit this year when you look at all that they lost from last year. This coaching staff is pretty special as they can get the most out of the team. As I write this there are rumors flying everywhere. I really hope that we can see what Coach Brohm can do with a fully loaded team. I am thinking that it would be big things.

I have written about Tyler Trent before. So have many others. There is not much more to say about Tyler that hasn’t already been said. Tyler is a special young man that is handling himself with a grace that I don’t think I ever could in his situation. He is truly and inspiration. It was great to see Indiana honor him before the game. Some things are more important than a football game. 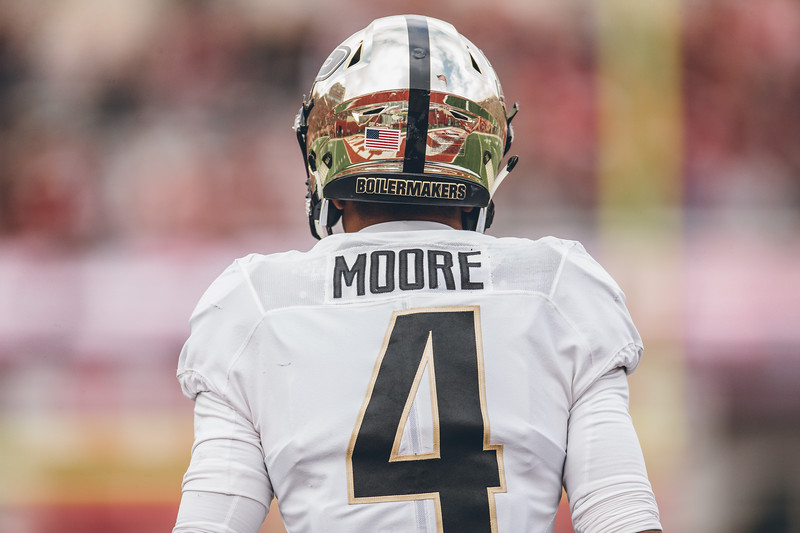 Part of the unexpected fun of this season has been watching Rondale Moore tear up the competition. When it happened during the first game I knew that the other teams would adjust and make that harder for it to happen again. They did for sure, but Moore just keeps going. He went over 100 receptions for the season during the IU game, and he has a great shot of becoming the season yardage leader for Purdue. A year ago Rondale was playing high school football. The sky truly is the limit for this young man.

The Last Football Game Of The Year?

I went into this game as if it would be my last football game of the year. I don’t shoot pro football as I don’t have contacts to do so. When the college season is done so am I usually. At this point of the year I can always hope to shoot the bowl game, but the business side can get in the way of that. I love football, and would love to get at least one more game in this year. As crazy as it sounds I am hoping for a snowy Yankee Stadium to cap off my year.

This was yet another fun ride with the Boiler Photo crew. They are very good at what they do so I just have to find ways to compliment what they are doing. You can view our gallery from the game here. It is always fun seeing how another photographer sees a game. Seeing the game from a couple of other viewpoints is even more fun. 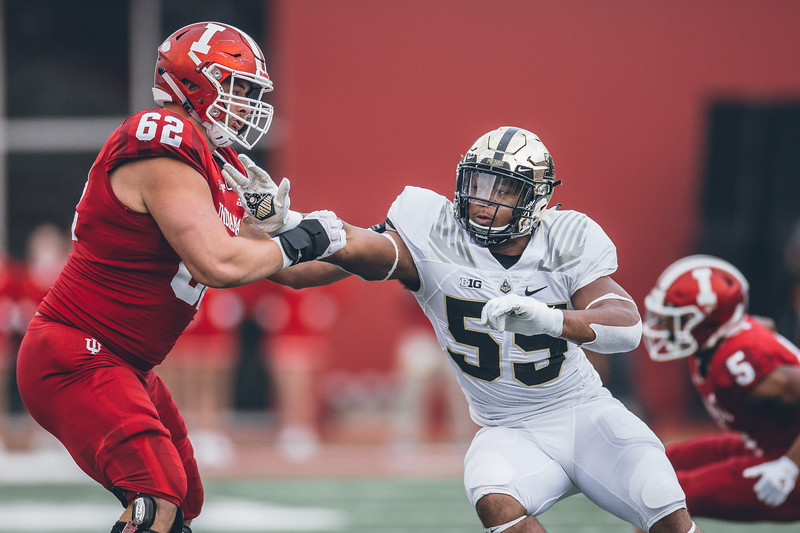 With football season coming to a close my weekly look at my favorite photos will start to look a little different. One thing that will be around for the next month or so are Christmas photos. This week you get both all by clicking here.