Heading Out To A Familiar Spot To See The Windmills

The other day I packed up my drone and my dSLR and went out to my favorite spot at the windmills to have some fun. I knew that the crops were going to be fairly tall, and this would be a good chance to make some windmills photos again. I have one spot that I always start at, and if it doesn’t work then I move on. This time I made the photos that I wanted to, and was able to go about me next adventure. 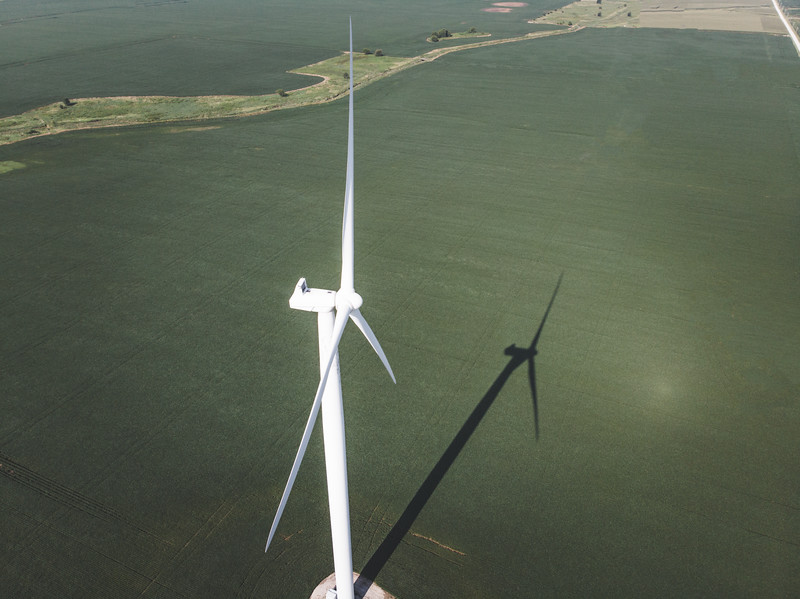 Flying Above The Windmills

I wanted to get a birds eye view of these amazing windmills. I took my DJI Mavic Air up to do just that. I really have enjoyed the portability of the Magic Air. I have used it much more than my Phantom 4 Pro mainly because I don’t have to lug around a big backpack with the drone in it. I have all that I need right in my camera bag. I like the bigger sensor in the Phantom 4, but for most of my photography I don’t think that I really need it.

Playing With My New Toy

Just before heading to Columbus last week for a wedding I bought a Canon 24-70mm lens. In 2013 I bought the original 24-70mm lens from my friend Andy Jessop. I used the heck out of that lens. Lately though the 24-105mm lens has been my go to lens. When I need the extra stop during the indoor sports season though the 24-70mm was still my go to lens. That old version one was a tank though. It was bulky and heavy. The version II is sharper and does not weigh as much as the version one. That being said I can still remember how excited I was when I took that 24-70 home the first day. It was an amazing piece of glass that I used quite a bit. In fact as of this writing I have published 377 posts with that lens being one of the lenses used. That is over a years worth of posts from one lens. Now it will go up for sale as I don’t see me using it very often from here on out. I have two very good options ahead of it, and it is almost too heavy to hang as a remote. It had a good run though. Over five years of being that go to piece of glass. I don’t often wax poetic about a lens. They are just pieces of gear that help me make my photos. Back when I picked up that 24-70mm lens though it was a huge step forward for me. I was starting to think that maybe I could actually make this photography thing work.