Lots to Choose From on Day Two of the Eaux Claires

For me personally I had a lot more to choose from on day two of the Eaux Claires. There was a lot going on, and all of it seemed pretty cool. One thing that I did not talk about yesterday was the little orange booklet that we picked up on our way into the festival on the first day. In an age where everything is part of an app the booklet had everything that you needed to know in one place. That little booklet was well used over the course of the two days by us in planning where we would be to see the shows that we wanted to see. That little booklet really came in handy for day two as we had plenty of bands and artists that we wanted to see. On day two we were able to really take in some really good shows. We started off the day with So Percussion. We were able to see them at the Music Now Festival last year, and it was great to see them again. We also saw EX EYE, Jon Mueller, Jenny Lewis, Mavis Staples, Unknown Mortal Orchestra, Phil Cook, Day of the Dead, Lucius, Erykah Badu, and Nathaniel Rateliff and the Night Sweats. It was a great day of music for sure with lots of acts that killed it. Below are a few standouts for me.

The first of the big surprises on the day was the great show that Jenny Lewis put on. From the first song she had me hooked, and the set seemed to fly by. The Staves and Lucius came out to give some fantastic backup vocals that really added to the show. Being up close and personal you could also see the emotion going through Jenny as she played. She really seemed to be enjoying herself, and it came through in her music. She gained a fan during that set, and I look forward to seeing her again.

Day of the Dead

This was the reason that we were in Eau Claire to start with. My wife is a huge fan of the Grateful Dead and the National. To have the National and friends playing the songs of the Dead was a great time. The way that they did it was with such reverence that it was a great homage to the Dead. The logistics of having so many artists coming on and off stage had to be amazing as it was a huge number that we saw in the one and a half hours of the show. The show still ended right on the button as it should have which tells you about the preparation for the show. There were too many good moments to go over here. It seemed as if each new song brought one more great moment for the crowd. What made the entire festival great was the fact that it seemed as if everyone was also guest starring as well as performing on their own stage. This portion of the weekend was one stage where most of the acts made some appearance. It was a great time, and possibly the only time to see this album performed live.

Nathaniel Rateliff and the Night Sweats

The absolute treat of the day was the late night show by Nathaniel Rateliff and the Night Sweats. I really did not know what to expect here. The fans around us were die hards and they were amped up for the show. When the band came out they were as pumped up as the crowd. It was an hour of non stop high tempo music. This is a band that I want to hear live again, and we will be able to hear them when they come to Austin City Limits in a little over a month. Just like Jenny Lewis and Phosphorescent I picked up another band to follow after the show.

The Week in Photos

This past week I was able to see some amazing things, and even luckier to photograph them. This might be one of my favorite weeks for my weekly Exposure page which you can find here. I also want to thank everyone who took the time to check out my photo essay from the Colt World Series. It is one of my most popular photo stories to date, and it means a lot that so many people took the time to check out my work. If you missed it you can find it here. 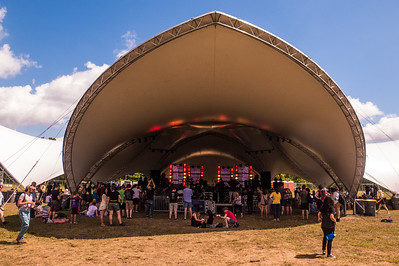 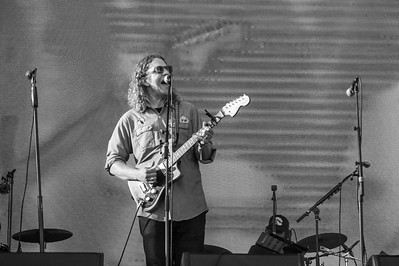 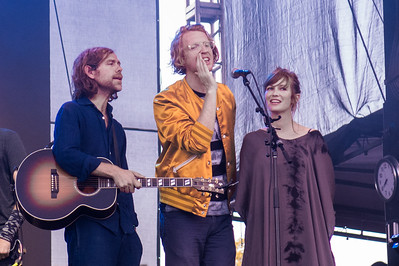 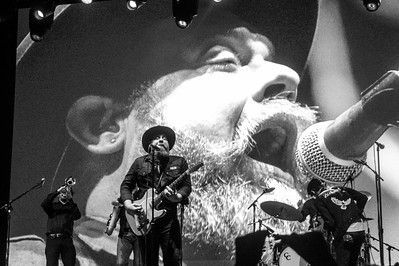