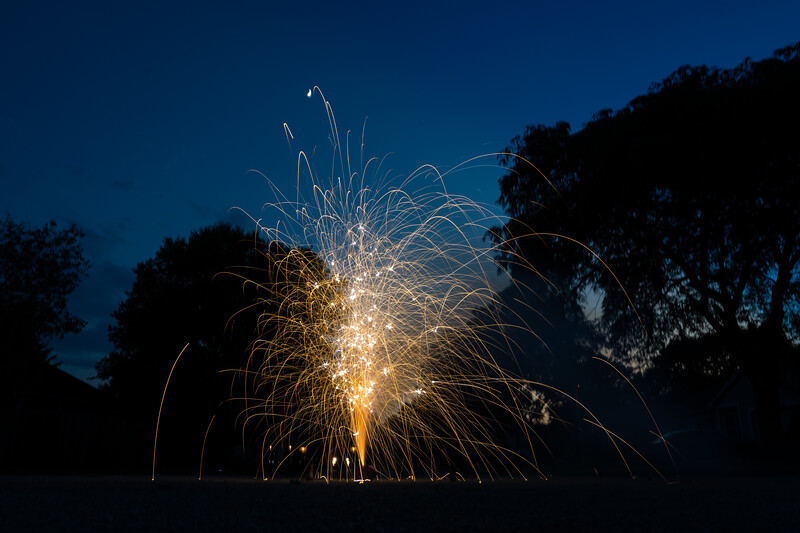 Having Some Fun At Your House

Last night I had no real plans to photograph the big firework show in town. I had not heard exactly where they were firing them off from, and that makes it hard to plan photos. We decided to have some fun with the fireworks that we purchased, and I photographed the first few rounds of them going off. It was a fun way to get a little creative with some fireworks photos without having to guess on where they would be.

Here are a few bonus photos from last night. As I said I photographed the first few, and then concentrated on just having fun. Hopefully you had fun wherever you were last night. 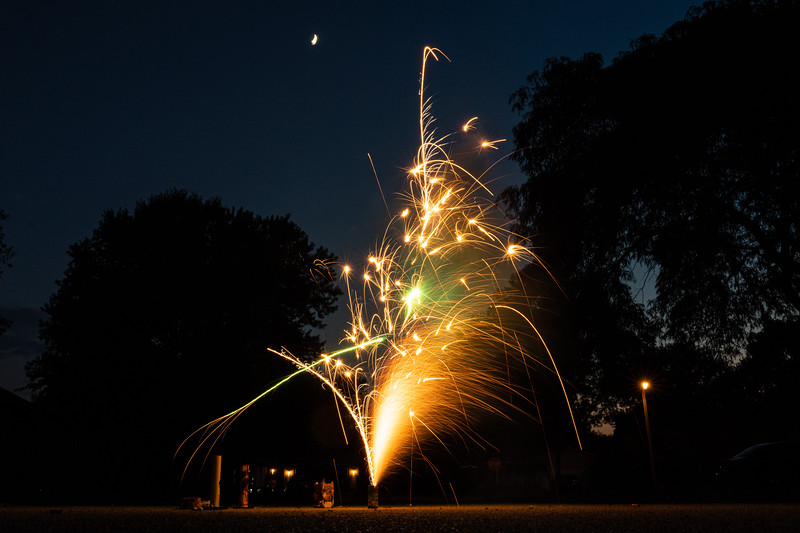