Last night my kids had a doubleheader on the softball fields around Bob Friend Field. They played back to back games and both played very well. When their games were over I walked over to Bob Friend Field to watch a little of the rivalry game between West Lafayette and Lafayette Jeff. When I made it over to the field blue hour was going strong. I tried to make some photos showing the great sky over the field. 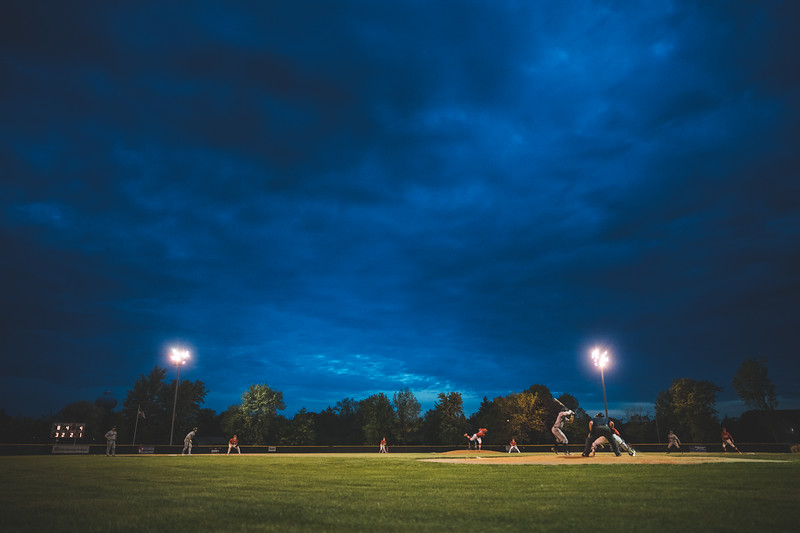 The longest lens that I had with me last night was 135mm. I wanted to challenge myself to make some different photos. When you don’t have a long lens in a sport like baseball you have to really think about where you are on the field and what you want to photograph. It was a fun little challenge that helped me get out of the rut that I felt that I was in.

After blue hour was over I had some fun playing with the lights on the field. I was trying to use them to fill some of the black void in the frames left by the black sky. It was a fun part of my challenge that helped me make some of my favorite photos of the night.

Here are a couple of other photos that I liked from the night. I went in only hoping to come away with a handful of images. I ended up with a few that I really liked. 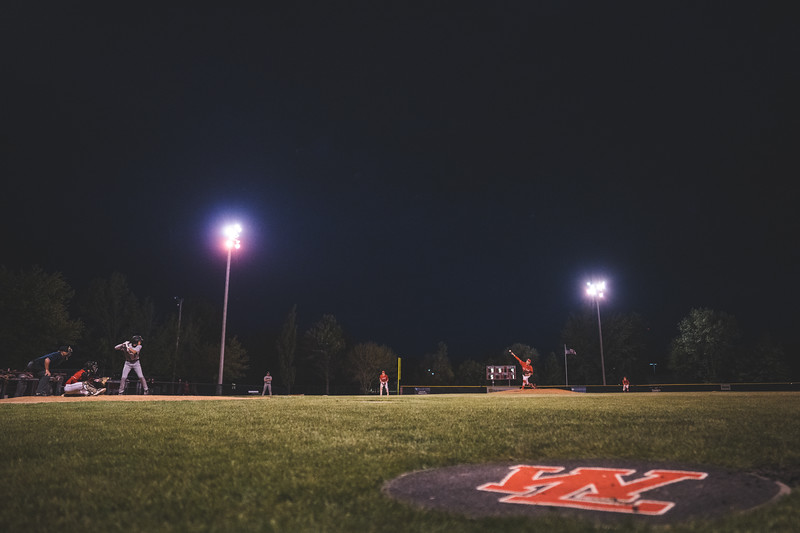 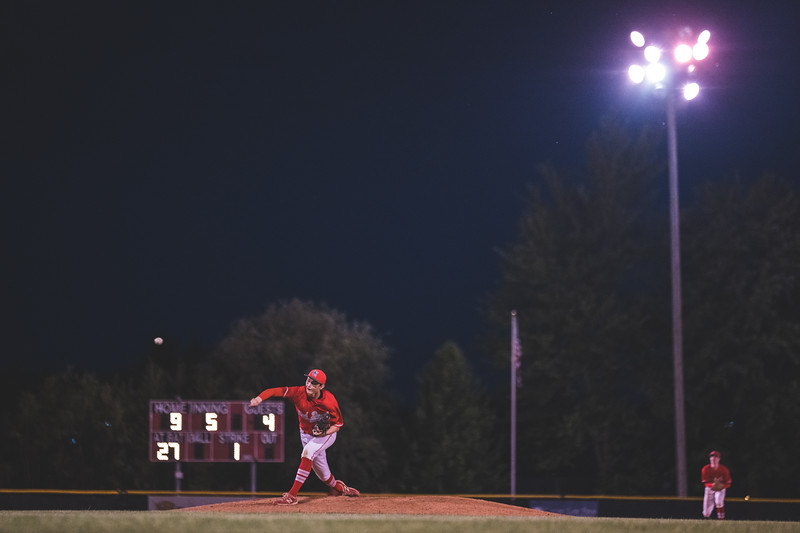 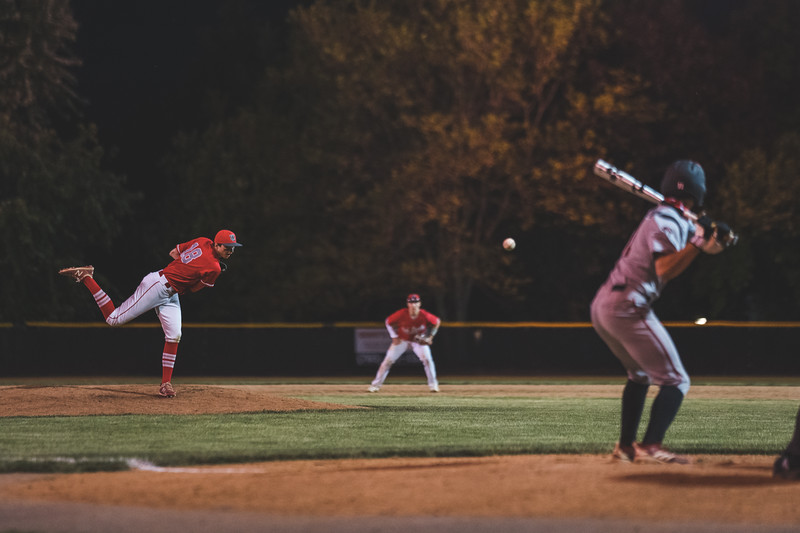 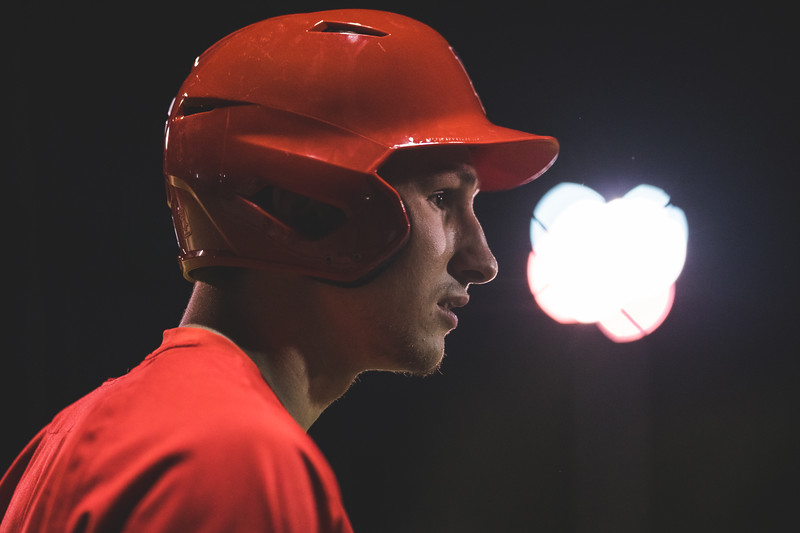 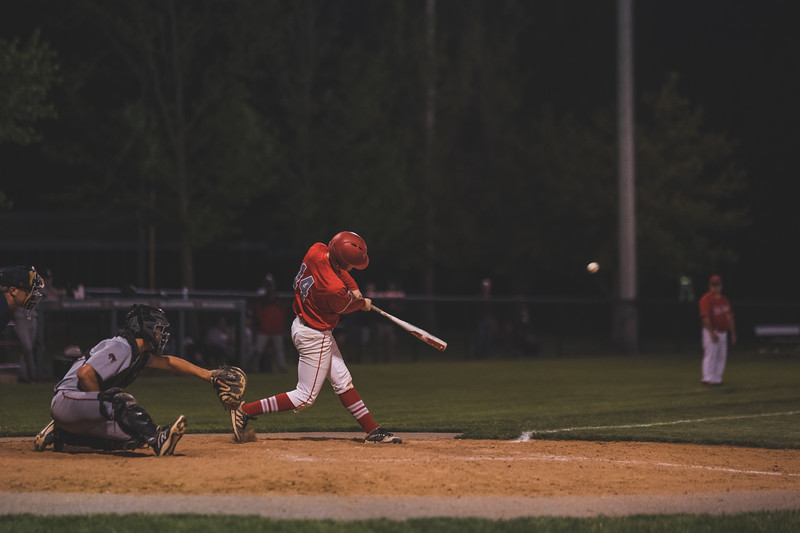 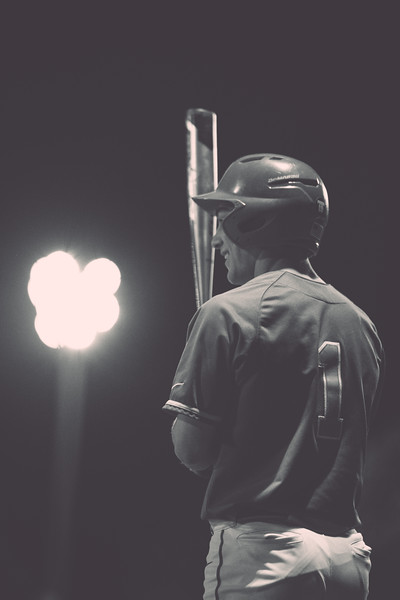 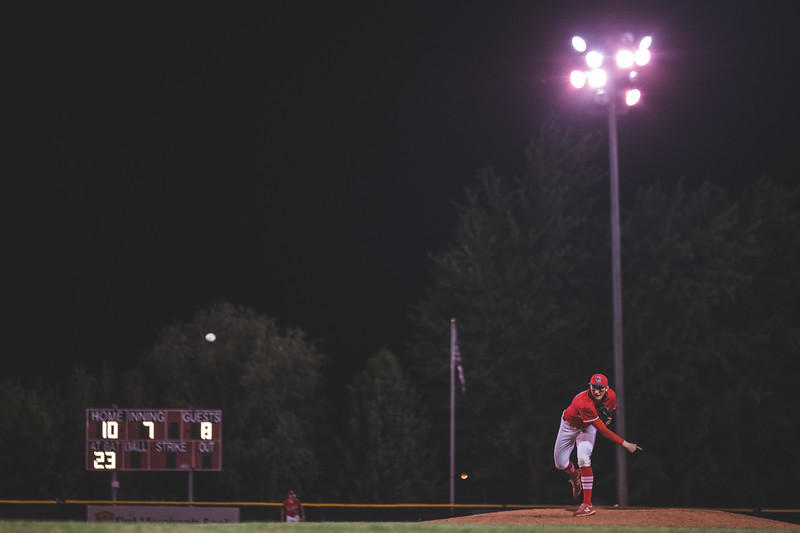