Yesterday afternoon I went down to the Celery Bog to see what I could find. As I walked down to the water I saw two white shapes out on the water and just assumed it was a couple of mute swans. When I made it down to where things cleared out a bit I realized that we had two white pelicans at the bog. This is something that I personally have never seen there, and it was cool to luck into a day when they were around.

When I first started watching the pelicans they were just kind of there. One of them was sleeping, and the other was not doing much. I was just hoping to find a little behavior. I ended up getting some flight photos in as well as some interaction between the two. I did not have long to spend down by the water, but the time I did spend was worth it. Below are a few bonus photos from a fun afternoon with the pelicans. 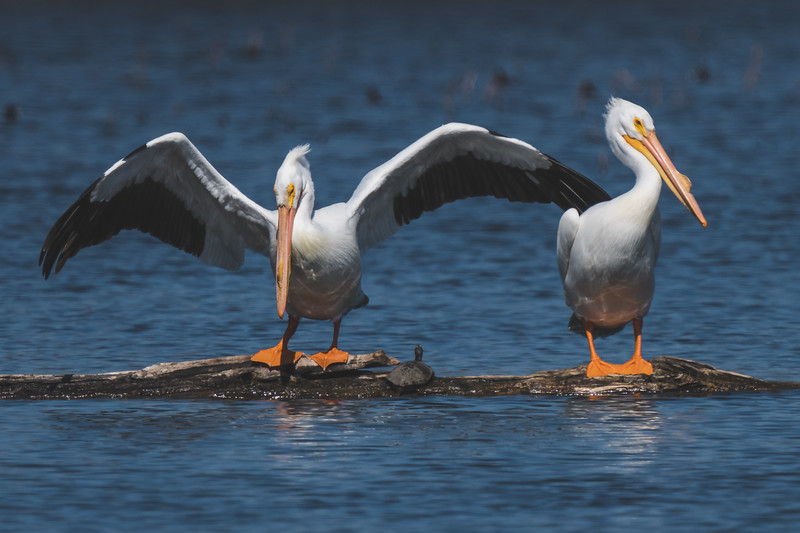 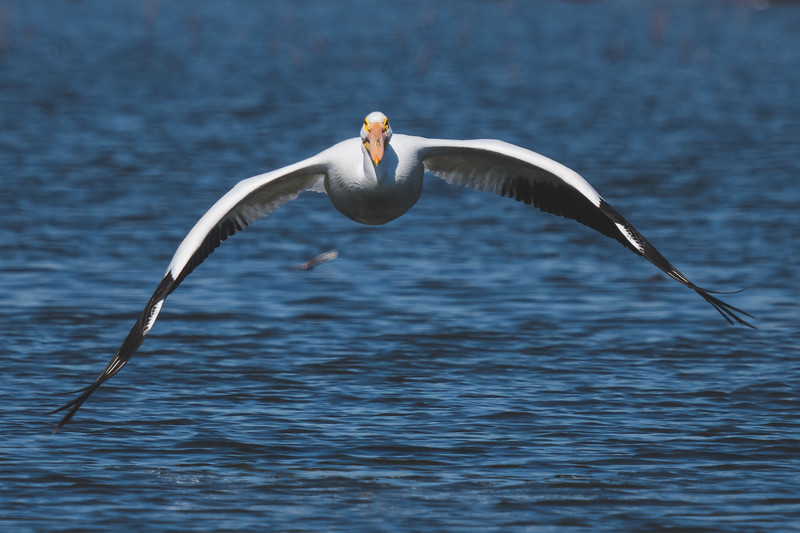 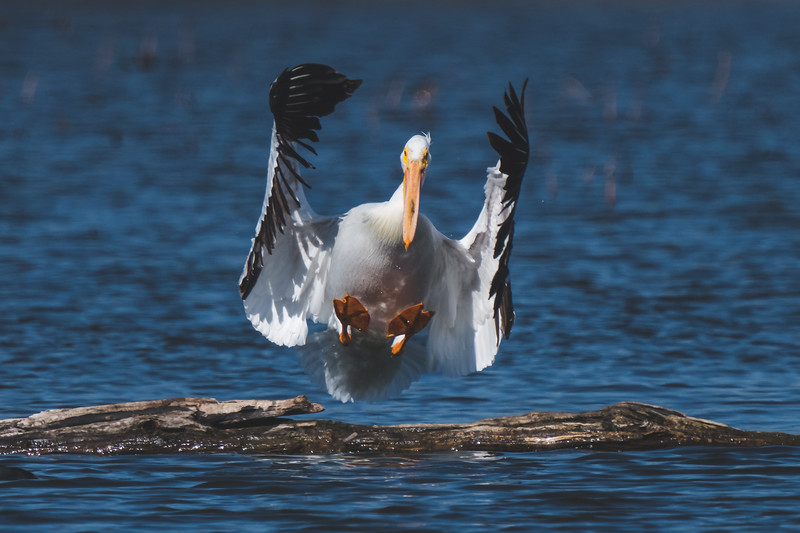 One Reply to “Pelicans At The Celery Bog?”