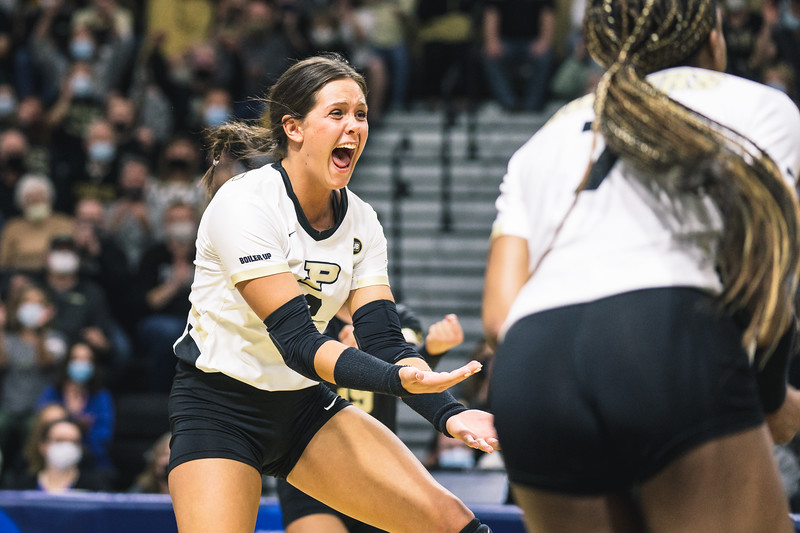 Heading Down To Holloway

Friday night I was not planning on making any photos. A last minute deal that could possibly get me photographing for a Iowa publication got me down to campus. If I was going to go to basketball why not catch the end of volleyball? As I was packing my bag Purdue had just dropped the first two sets of the match. I knew that they could come back, but whatever happened in Holloway was going to be fun. After photographing the other team the day before it was nice to be able to turn my camera on the Boilers for a night.

There is one great thing about making photos at Purdue. That is that everything is always changing. The inside of Holloway Gymnasium is one of those places that is always changing. I made a photo similar to this in 2019 when Purdue hosted. A few more banners have been hung in that time so the photo can be new again. Holloway was amazing as usual, but things seemed to be ramped up on Friday. The tournament and the fans wish to see this special group keep playing came through. It was loud and it was awesome. As I write this next weekend is still not set. There is a fairly decent chance that Purdue could host two more rounds. How great would that be? By the time that you read this we will know where the Boilers will be playing. I am not ready to be done making photos of this team. One more weekend would be nice.

I keep saying it, but emotion is what drives me as a photographer. When a team is coming back from a huge deficit the emotion is just natural. As Purdue was putting the hammer down late they were just so much fun to photograph. I don’t know that I ever completely nailed a photo during that time. Sometimes it works out where everyone is in the photo, and sometimes you have blocked players. I never got that great photo where everyone is separated. I still loved what I was able to get though. 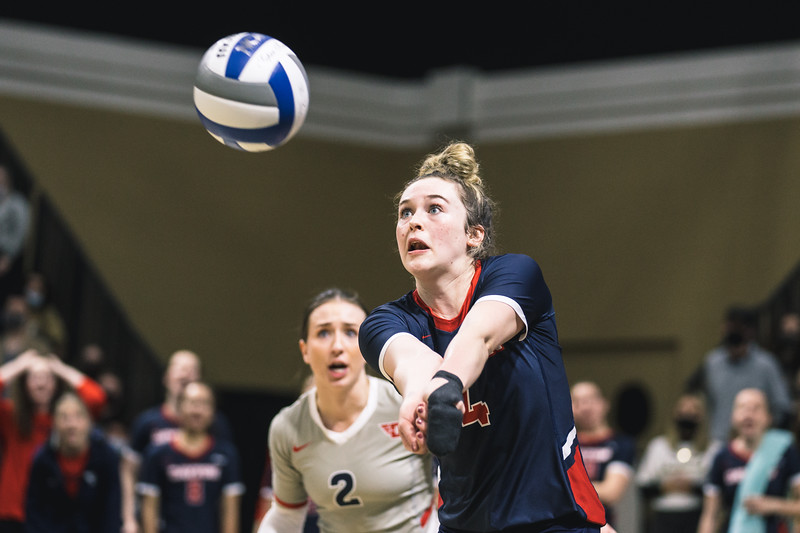 Coming into the day I had only photographed half of the teams in the tournament. I made a few photos of Dayton as the ball was headed their way. Of course when things started to get louder and louder from the Purdue side I found that I forgot about the Dayton side. I went into the night thinking that I would be balanced with what I photographed. Balanced went out the window very quickly. 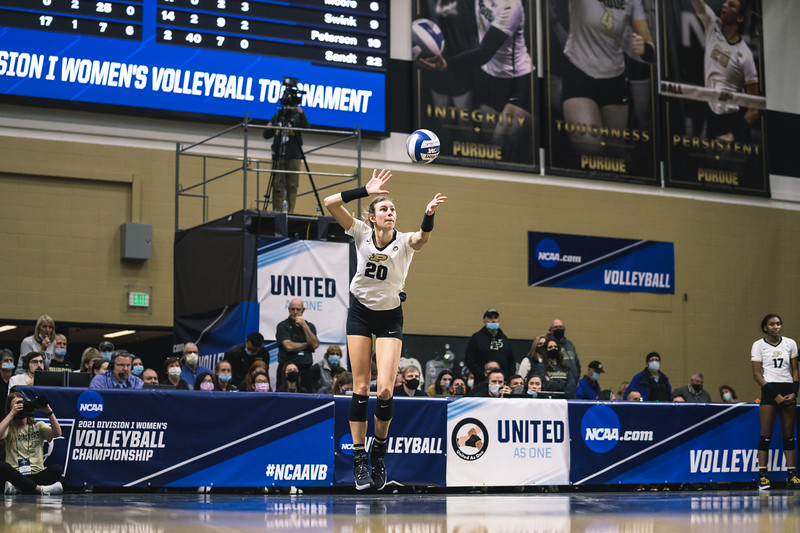 I got to the match really late. They were well into the fourth set when I rolled in. I still made some photos that I really liked from the night. I put together a small gallery here. As I have said a few times in this post I am not ready for volleyball to be over. Tournament volleyball is one of the most exciting things that you can photograph.