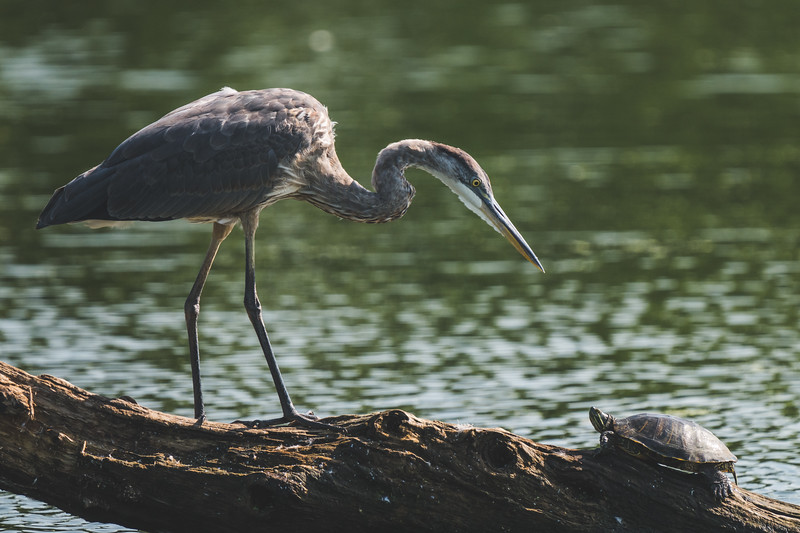 Who Will Win The Staring Contest?

While making photos at the Celery Bog yesterday I saw this cool scene when a great blue heron really wanted to be where this turtle was sunning itself. They had a quick staring contest, and then the heron moved on its way. It was a cool little moment though.

Getting A Little Artsy

When this great blue heron was flying high in the sky my first thought was that I didn’t have a photo. It would either be a silhouette or way too overexposed. The clouds were pretty cool so I quickly adjusted my camera to make this image. The cool morning clouds made a photo that I really liked. 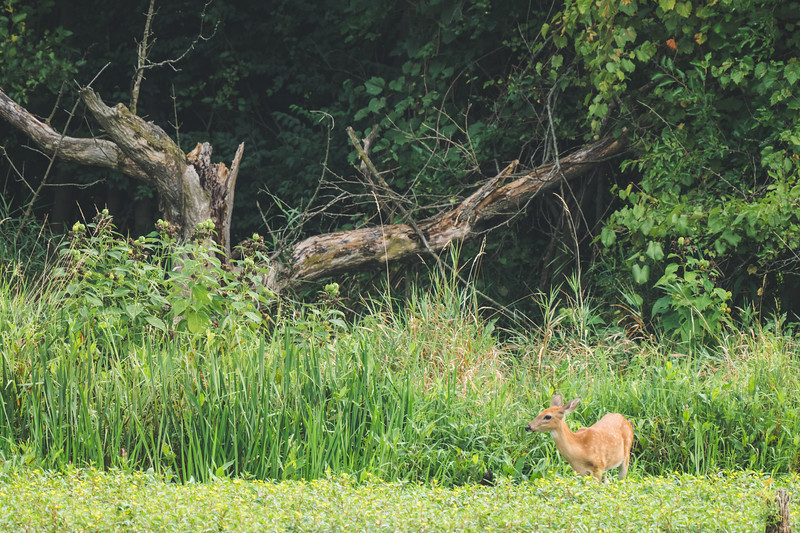 While I was along the water two deer emerged from the woods on the other side of the pond. I watched them for a long time while they ate before making this photo. I knew that it would not win any awards, but I liked the little scene that was in front of me.

The Osprey Makes An Appearance

I don’t get many good chances to make photos of the local osprey that shows up at the bog. For some reason our schedules rarely align. On Tuesday morning though it showed up and sat in the tree across from the bog for a while. It did some fishing in the water and actually did pull out a nice goldfish. Of course it was too far away and took off in the other direction when it did. Here though I was able to make a nice photo just before that catch when it missed a fish in the water.

There are 7-10 egrets that hang out on the other side of the bog mostly out of sight. Occasionally a few will take off and fly by where I was standing. I liked this photo because you can see exactly where the power comes from when the bird flies. 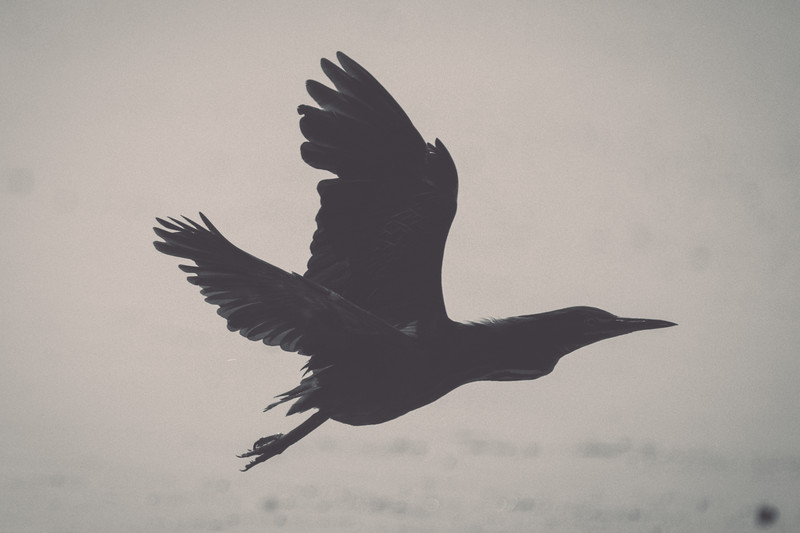 More Photos From My Trip To The Bog

Below are a few bonus photos from my trip to the bog on Tuesday morning. I had a fun little walk, and I was surprised at the amount of wildlife that I was able to photograph. 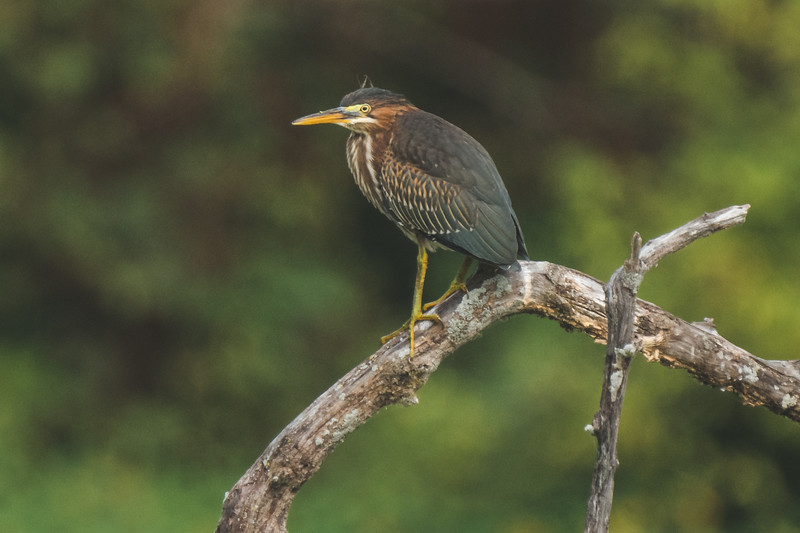 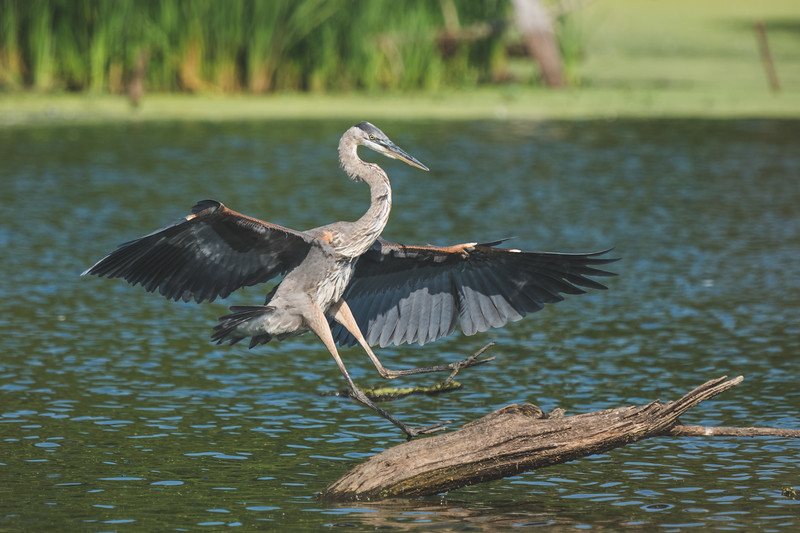 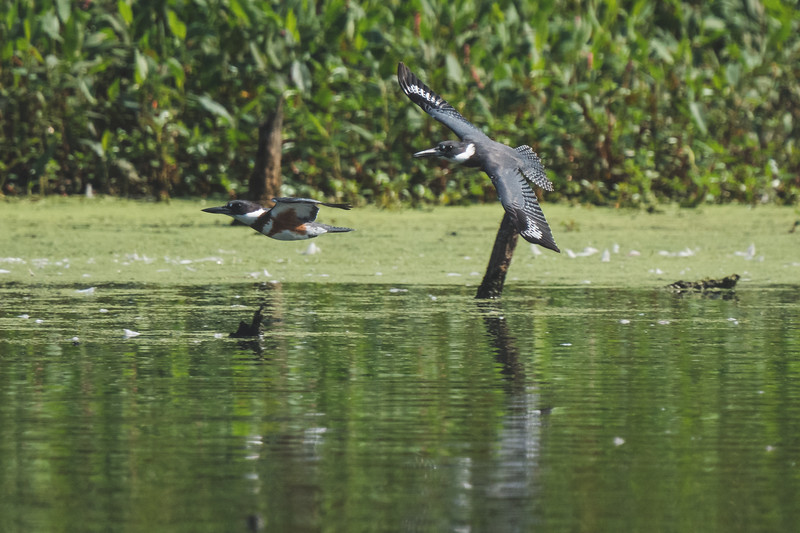 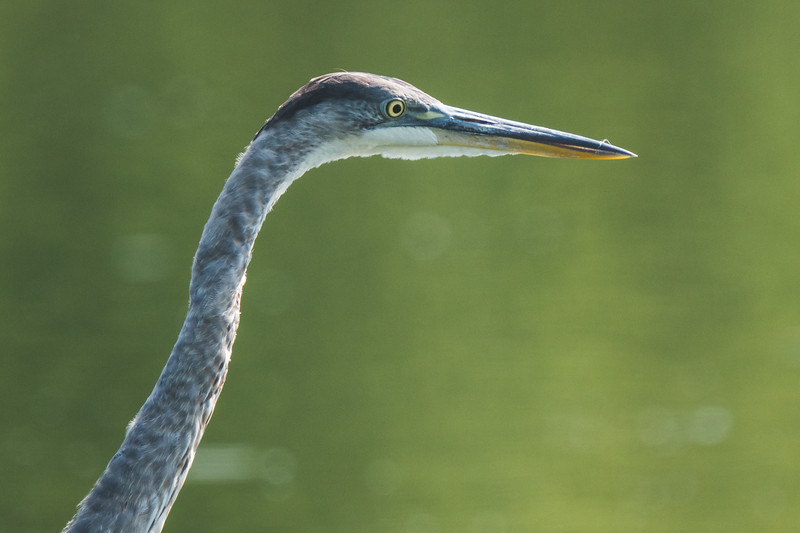 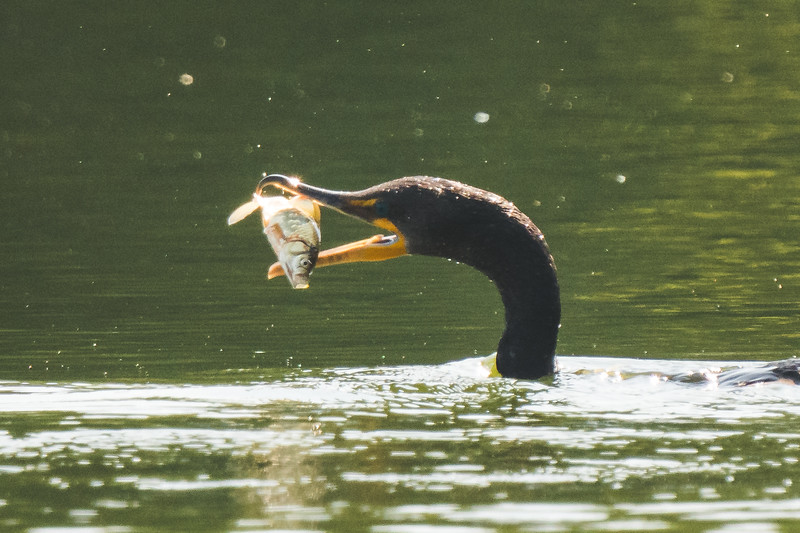 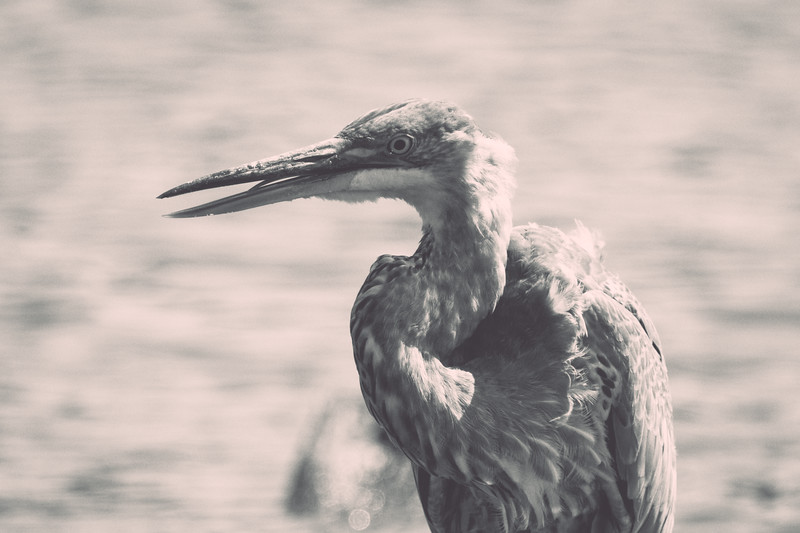 One Reply to “The Staring Contest”