Wednesday night I was back in Loeb Stadium less than a week after the Aviators final home game. This time instead of being in the dugout I spent most of my time in the outfield as the stadium was changed up a little to be able to host soccer matches. It is a pretty cool process which included a robot that painted the lines. This really was a fun match that never got to finish because of a storm that blew up in the area.

Trying Out A Goal Remote

I had this idea for a goal remote that had the press box of the stadium in the background from the minute that I heard about this game. I didn’t know how the field would be orientated, but I had hoped it would be this way for that reason. With a goal remote you really can’t count on many photos, but you hope for a couple that can show a different angle of the game. You also really would like a play right in front of the net.

Jube From Across The Field

Soccer is a lot like basketball in that the jube is usually shown facing the opposite direction as the play is going. In basketball you can sit at the other end of the court to capture it. In soccer you have to be further away. I will be off to the side to try and capture it, but sometimes things can get in the way. Here on the second goal of the night I was able to photograph straight down the pitch to make the photo.

A Tough Play At Short

I don’t know that I did a good enough job of showing that this game was played at a baseball stadium. I stayed close to my remote and that kept me from making the photos that I could have made roaming around. I did try to show some of the action on the infield ‘dirt’ though. The next game that is played here I need to do a better job of showing off the different angles. 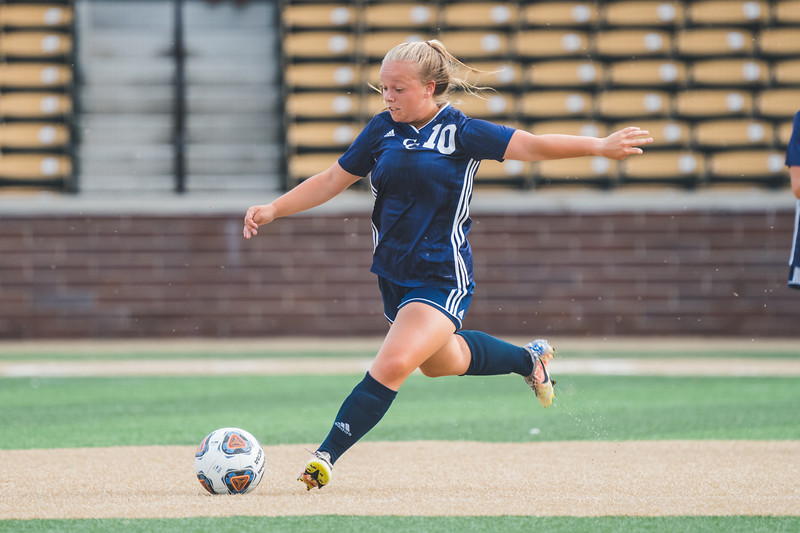 Here is a link to my gallery from the game.