Back In Holloway Gymnasium

When I left Holloway Gymnasium after the Boilers won their NCAA Tournament game in late 2019 I had no idea what was to come. The 2020 fall season was cancelled and I was only able to be at the Indiana game in the spring. It was good to get back in there and exercise my volleyball instincts.

Practice For The Photographer

Volleyball just might be the toughest sport that I photograph. To think that I have been away for so long left me thinking that I needed some practice. The game is fast, and you really have to think ahead of what is going to happen to make any photos. It is always good to get some practice in. You never know when the phone will ring for a volleyball job. 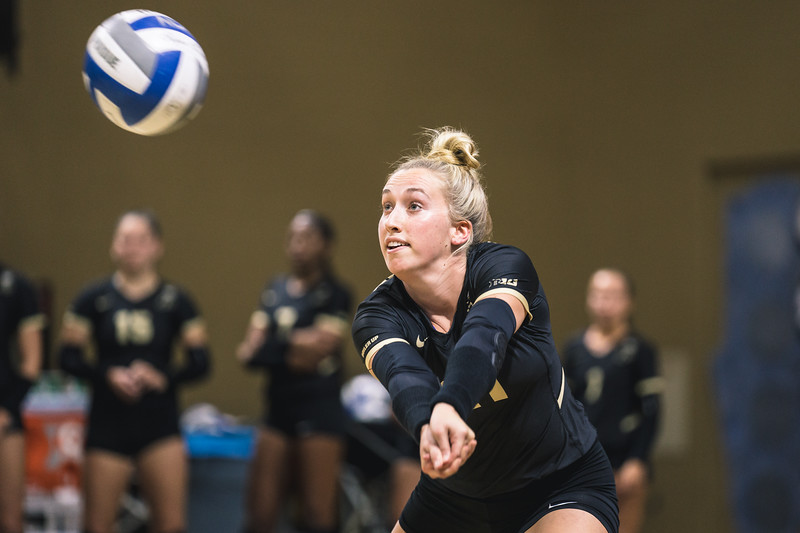 Part of the fun of photographing the scrimmage is seeing new faces and making their photos for the first time. It is also a good way to make photos of some of the athletes who do not see the floor as much during the regular season. During the scrimmage they are out there way more, and it makes it easier to make a nice photo of them. One of the new faces on the team is freshman Ali Hornung. She is the sister of Marissa Hornung who is a veteran on the team. They were on opposing teams, and when one of the sisters was serving you would do well to put your camera on the other one. More often than not that is where the ball went. I can only imagine the hours of volleyball that these two played together at home with nobody watching. Now we all get to see them play in Holloway.

Last year I was sad to see the season cancelled in the fall. I was sad for the players, but also selfishly. I knew that we were in for a fun season with a great team. Here we are a year later and the entire gang is back together. They have another season under their belts from the spring, and they are more than ready to make some noise. They start the season ranked 8th, and you have to think that big things are ahead for them. It will be fun to see how they play this season. They only play two home matches between now and mid September so these pre season scrimmages are a good way to see the team early. Here are my favorite photos from that magical 2019 season.

Trying Out The Tilt-Shift Lens

I have been having way too much fun playing around with the tilt-shift lens. I don’t know if the lens has a place in volleyball photography, but it was fun to play around with during a scrimmage. Part of the fun of having a new toy is seeing just what you can do with it. 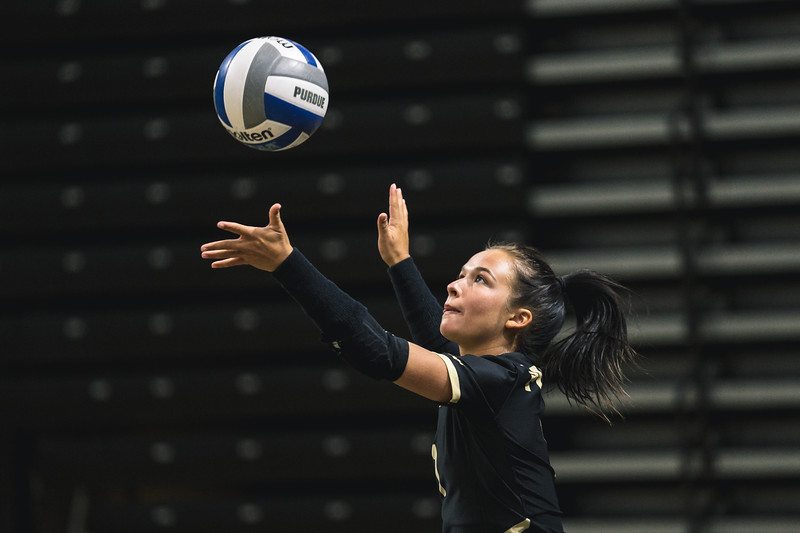 Here is my gallery from the volleyball match on Saturday.