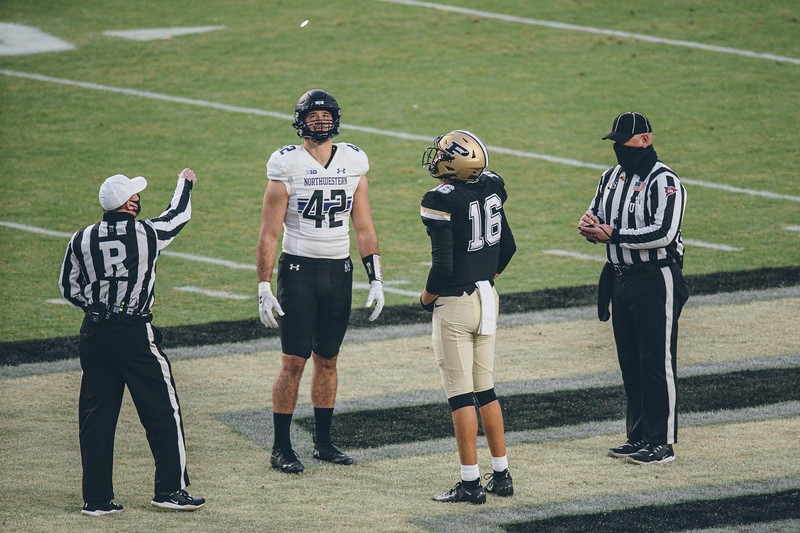 This photo I thought summed up the last eight months pretty well. If you have an event coming up the odds are probably just as good that it will get cancelled as it is likely that it will happen. This is a crazy year. You never know just what will happen in the coming weeks. With basketball and the other indoor sports just around the corner you have to wonder how all of that will play out. Even if there are games in Mackey it will be missing the best part of the stadium. The fans. Those nights where I went home and got into bed only then to realize how badly my ears were ringing were some of the best nights. I don’t know when we will all be together like that again, but I hope that it is sooner rather than later.

When I worked in manufacturing we looked at the numbers to decide when to change the process. A very smart man named W. Edwards Deming was famous for his SPC method of process improvement. When the trend is going in the wrong way you need to change the process to get it back closer to spec. As we spiral further away from the norm with this virus I can’t help but think that we are doing nothing to change the process. We are just doing the same thing as always and hoping that things work themselves out. I really want to get back to normally photographing sporting events. I miss hanging out with the other photographers, and more importantly capturing dynamic images. If we all just tried a little bit and thought of more people than ourselves I would think that we could make the trend start back in the right direction. I hope that this isn’t too edgy for some people. I will get told to stick to photography as I have in the past. There is one problem. Most of the events are cancelled because of the virus. It has become much harder to stick to photography.