Sports On Top Of Sports!

Wednesday morning I was not sure when I would photograph sports again. As a freelancer who mainly works with colleges I know what that means for funding. As they should they are taking care of their employees right now, and I don’t know when the budget for extras like me will be back. I had talked about selling some of my longer lenses with that in mind. Then out of the blue I ended up making photos at four sporting events in three days. Some of that was just getting back on the horse and seeing if I could do it. At this point I have to find a way to make things work, because during these last three days I have found out just how much I love doing this. I have to find a way to make it work financially. After every game though looking through my photos I just kept telling myself that I am supposed to be doing this. I really had fun this weekend for sure.

When I first started making soccer photos I had no idea how physical the sport really was. I just assumed that it was all about endurance and kicking the ball. I was very wrong. Soccer is a very physical sport, and I always want to show that in my photos. Here you can see the effort to get to the ball. I love these photos because they show just how much these kids put into the sports. This game was already out of hand. The game was not on the line at all. They were still fighting for the ball though. I love that kind of competitiveness.

I love it when you get a solo photo of a player using good form. Usually these photos end up cluttered with other players. Here though I was lucky to make a relatively clean exposure. 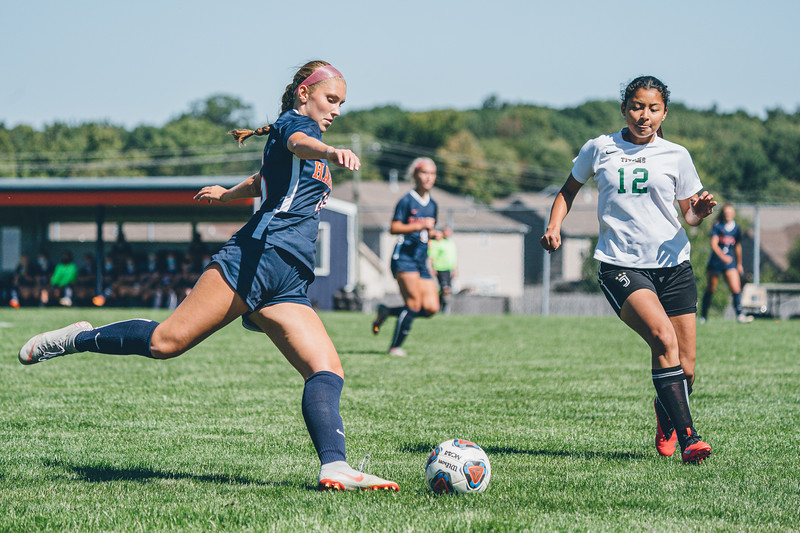 Normally on assignment I try and use a few lenses to vary up my coverage. Here though I was shaking off the rust and trying something out. I had my 200-600mm lens out again seeing just how it would work for sports. When I bought it last fall I had lots of sports left, but it was on backorder and I never was able to try it out. Nearly a year later I was finally able to see what it can do. I love it because you do not have to switch lenses. Here I would have had to have switched to a shorter lens normally to make the photo. With the 200-600mm lens I was able to just zoom out to get everything in frame. I really think that this lens has some great upside during the day. 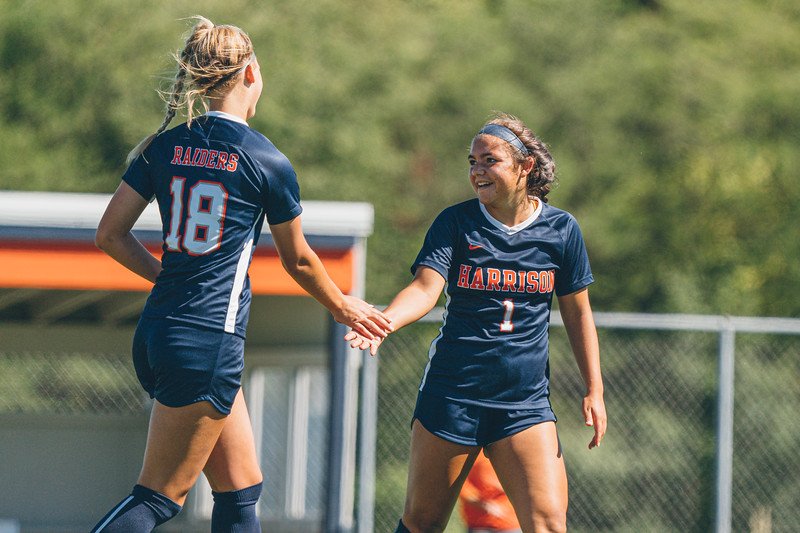 In a game that was never competitive you cannot expect peak emotion. Emotion is what makes the gallery for me. Anyone can make action photos, but finding those moments are what make for a good gallery. Here I was pleased to find a moment in the second half. Harrison has a very businesslike approach to their game. That is good for the standings, but not for photography. I would like to see them again during a closer game to see the emotion. 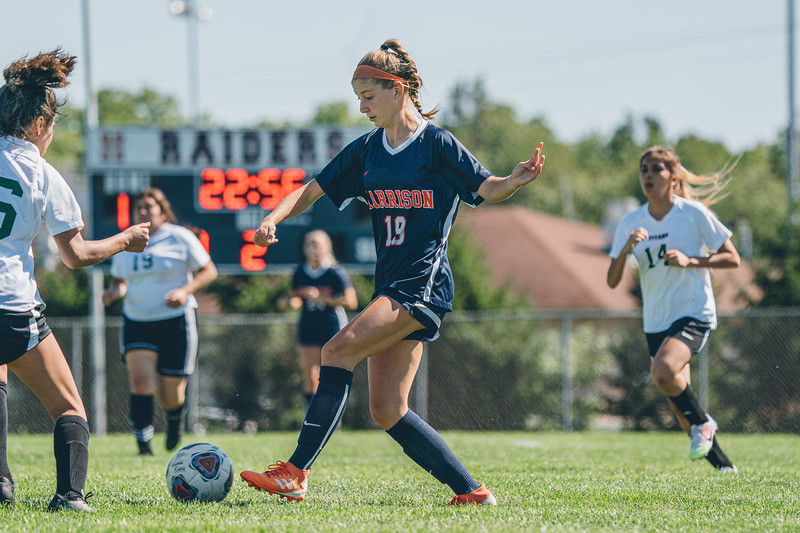 Here is a link to the full gallery from the match. The gallery is open for downloads, but if you are a parent and you are able buying a couple of prints would help a lot.

One Reply to “Harrison Soccer vs. Arsenal Tech”